It’s December and much like we did in October with Halloween movies, we’re going to be hosting a Disney+ Battle between Christmas movies. For this battle, we’re going to see how two Christmas classics fare against each other; “Home Alone” and “The Santa Clause.” Let’s see who wins.

The main character in “Home Alone” is Kevin McCallister an 8-year-old boy accidentally left at home while his family flies to France. He must protect his home from two burglars looking to steal from his family while they are gone. Meanwhile, the main character in “The Santa Clause” is Scott Calvin, a toy executive who accidentally becomes Santa Claus when the previous Santa falls off his roof and Calvin puts on his suit. While Kevin proves to be very formidable, he doesn’t compare to Santa Claus at Christmas. Point to “The Santa Clause.” 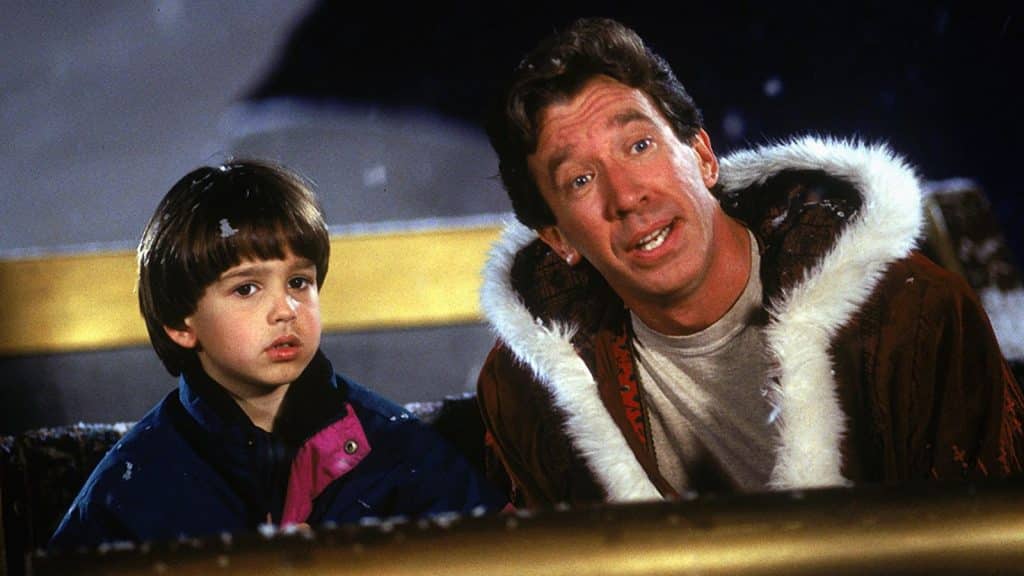 The villains of “Home Alone” are Harry and Marv, two burglars looking to steal from the seemingly wealthy families living on a particular street in a Chicago neighborhood. They are looking to get rich and once they run into Kevin, don’t hesitate to advance to kidnapping and threats of attempted murder. The villain of “The Santa Clause” is really the lack of belief in Santa Claus. Whether it comes from Scott’s ex-wife, her current husband or many others, it’s lack of belief more than anything else. It’s not tangible. Harry and Marv have to win by default. Point to “Home Alone.” 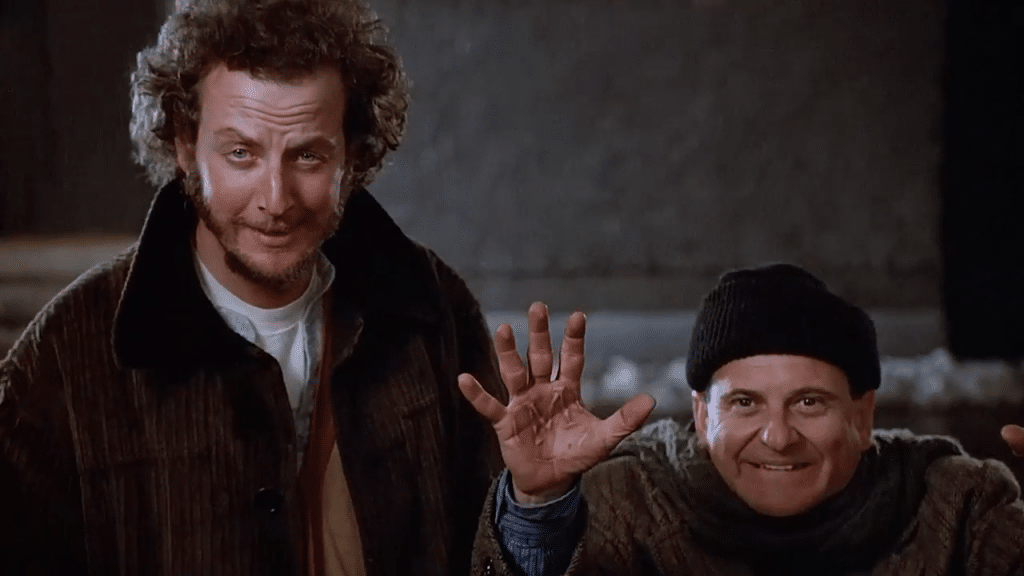 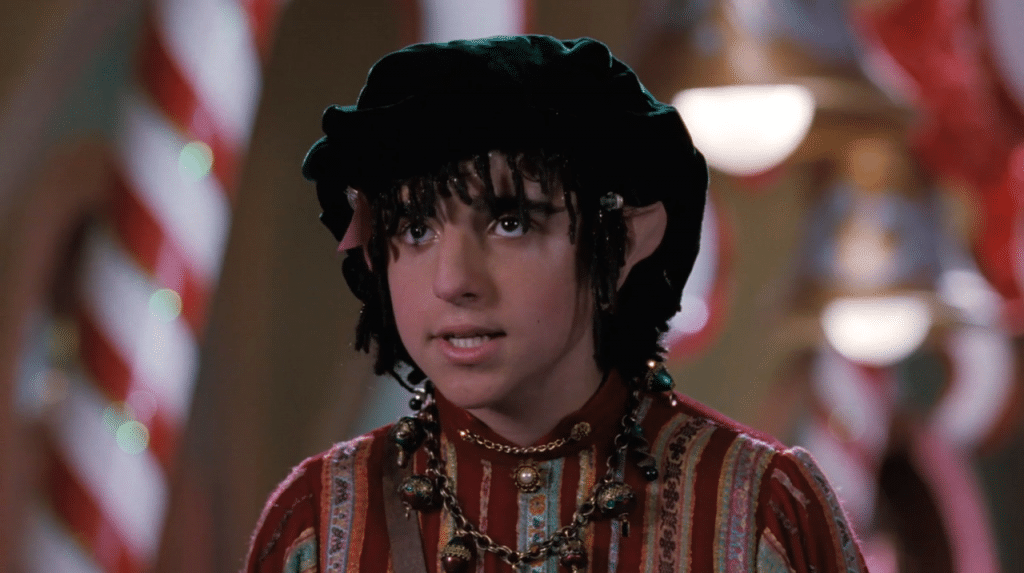 Both of these films mostly use Christmas classics. But, the “Home Alone” theme stands out more. When I hear it, I immediately know “Home Alone” is on the TV. I don’t really know what “The Santa Clause” theme is. Point to “Home Alone.” 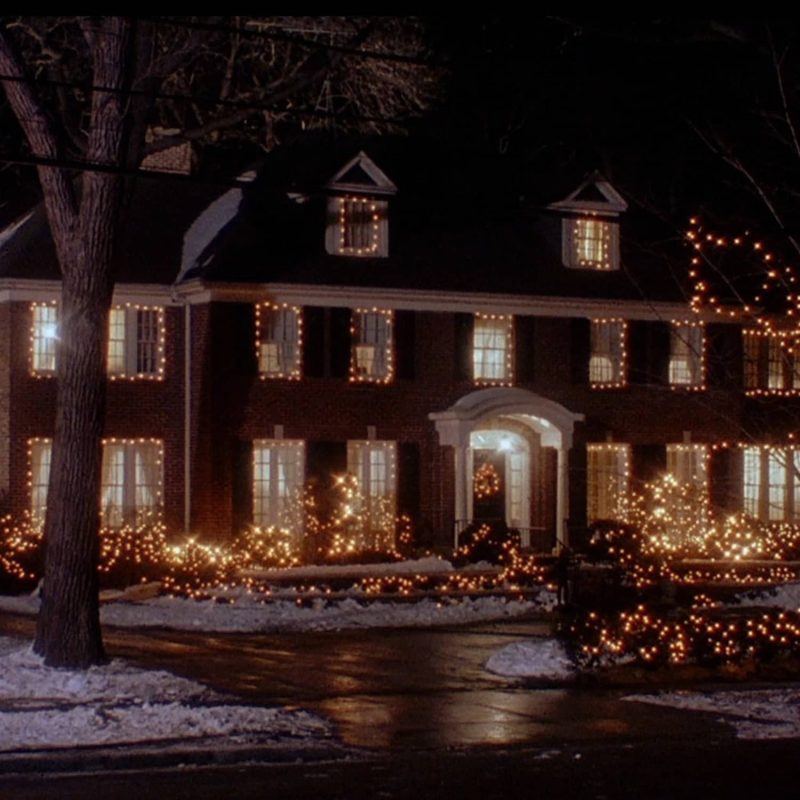 The memorable moments of “Home Alone” are too numerous to count. There’s the opening pizza scene, Kevin pretending to have a party when the wet bandits arrive the first time, the “Angels with Filthy Souls” scene scaring first the pizza delivery driver, then Marv and finally the entire time in the House of Horrors Kevin sets up for the bandits. In “The Santa Clause,” the memorable moments involve Scott scaring Santa off the roof and then delivering toys, his body changing to fit the idea of Santa Claus and his toy deliver the next year. Point to “Home Alone.” 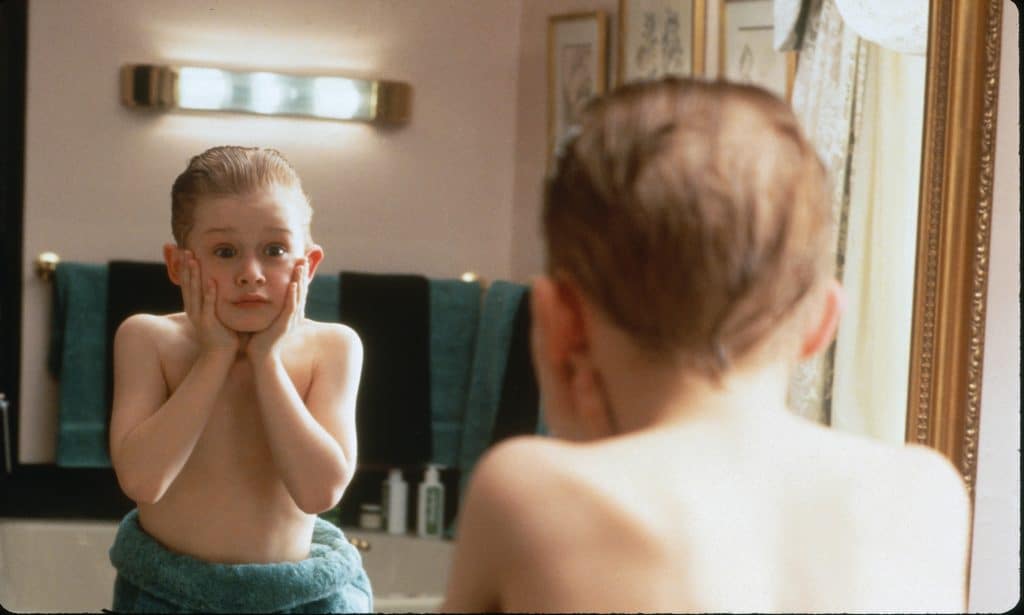 Based on this battle, “Home Alone” is the better Christmas Classic. Despite that, both of these are wonderful Christmas films to check out on Disney+. Which Christmas classic did you like better?

Jeremy has been a big Disney fan since he was a kid growing up during the Disney Renaissance. One day he hopes to go to every Disney Park in the world.
View all posts
Tags: 20th century fox, 20th century studios, disney, home alone, z