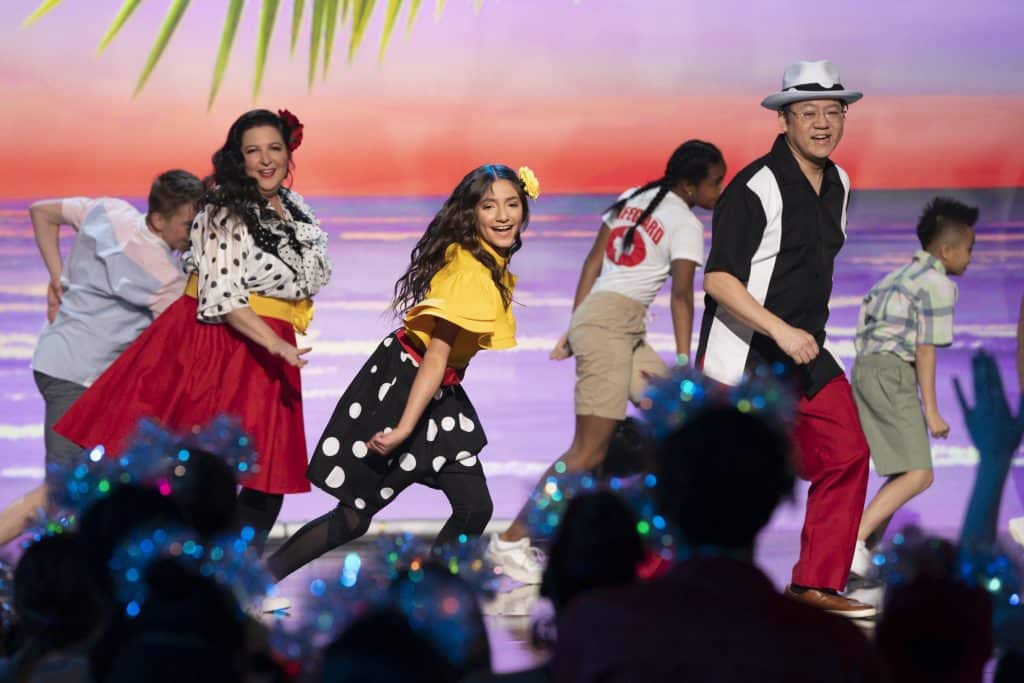 Disney has announced that the Disney Channel’s family dance competition series, “Disney Fam Jam,” will be returning with all-new episodes on SUNDAY, JUNE 21st (8:20 p.m. EST/PST), on Disney Channel and DisneyNOW.     New shows are usually added to Disney+ about a month after they’ve finished their initial run on the Disney Channel.

“Disney Fam Jam” choreographer Phil Wright, known for his online dance class series “The Parent Jam,” along with co-hosts Ariel Martin (“ZOMBIES 2”) and Trevor Tordjman (“ZOMBIES,” “ZOMBIES 2”) are back to take families off their couches and onto the dance floor. Families will learn choreography from Wright and master their special moves during the rehearsal of their big stage performance. Martin and Tordjman will join Wright on the electrifying “Disney Fam Jam” stage, where the families come together to compete in front of the studio audience.

Each episode of the competition series will feature two families, with kids, hitting the floor to see which will be crowned “Disney Fam Jam” champions. At the end of each episode, the studio audience will vote for their favorite family, and the winners will take home a $10,000 prize along with a “Disney Fam Jam” trophy.

Are you excited for the return of “Disney Fam Jam”? 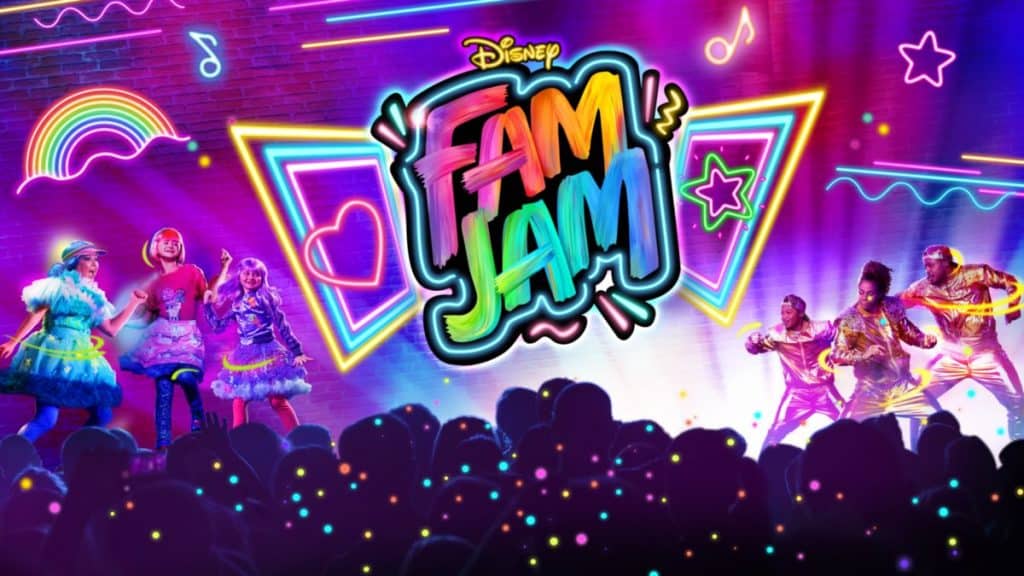 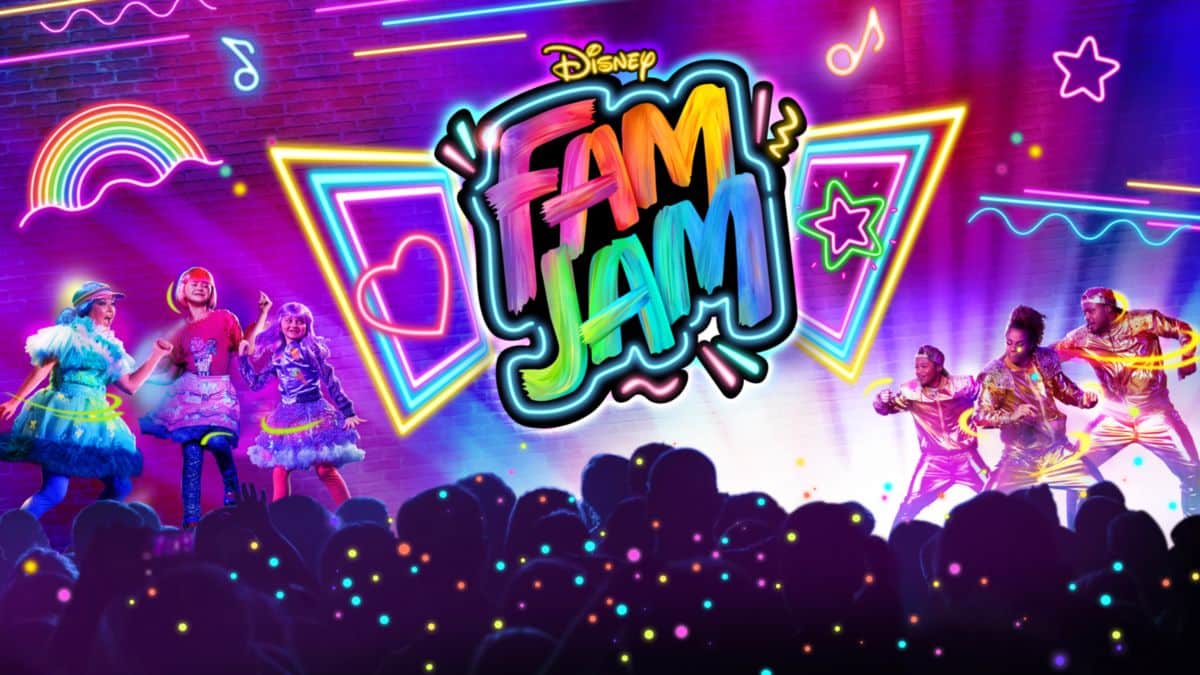 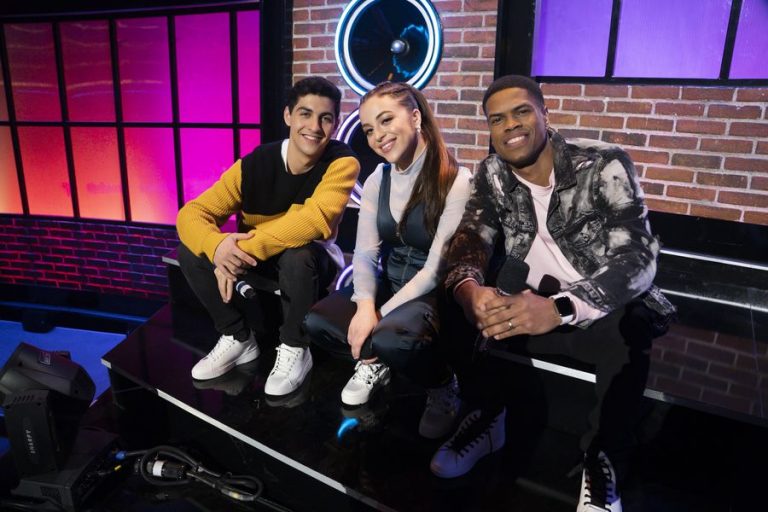