The animated series follows Luz (voiced by Robles), a self-assured teenage girl who stumbles upon a portal to a magical realm where she befriends rebellious witch Eda (voiced by Malick) and tiny warrior King (voiced by Hirsch). Despite not having magical abilities, Luz pursues her dream of becoming a witch by serving as Eda’s apprentice at the Owl House and ultimately finds a new family in an unlikely setting.

This series is produced by Disney Television Animation and “The Owl House” is slated to premiere early 2020 on Disney Channel and in DisneyNOW.  While Disney+ wasn’t mentioned in the official press release, all library and past seasons of Disney Channel shows will be on the new streaming service, so expect “The Owl House” to also be available at a later date. 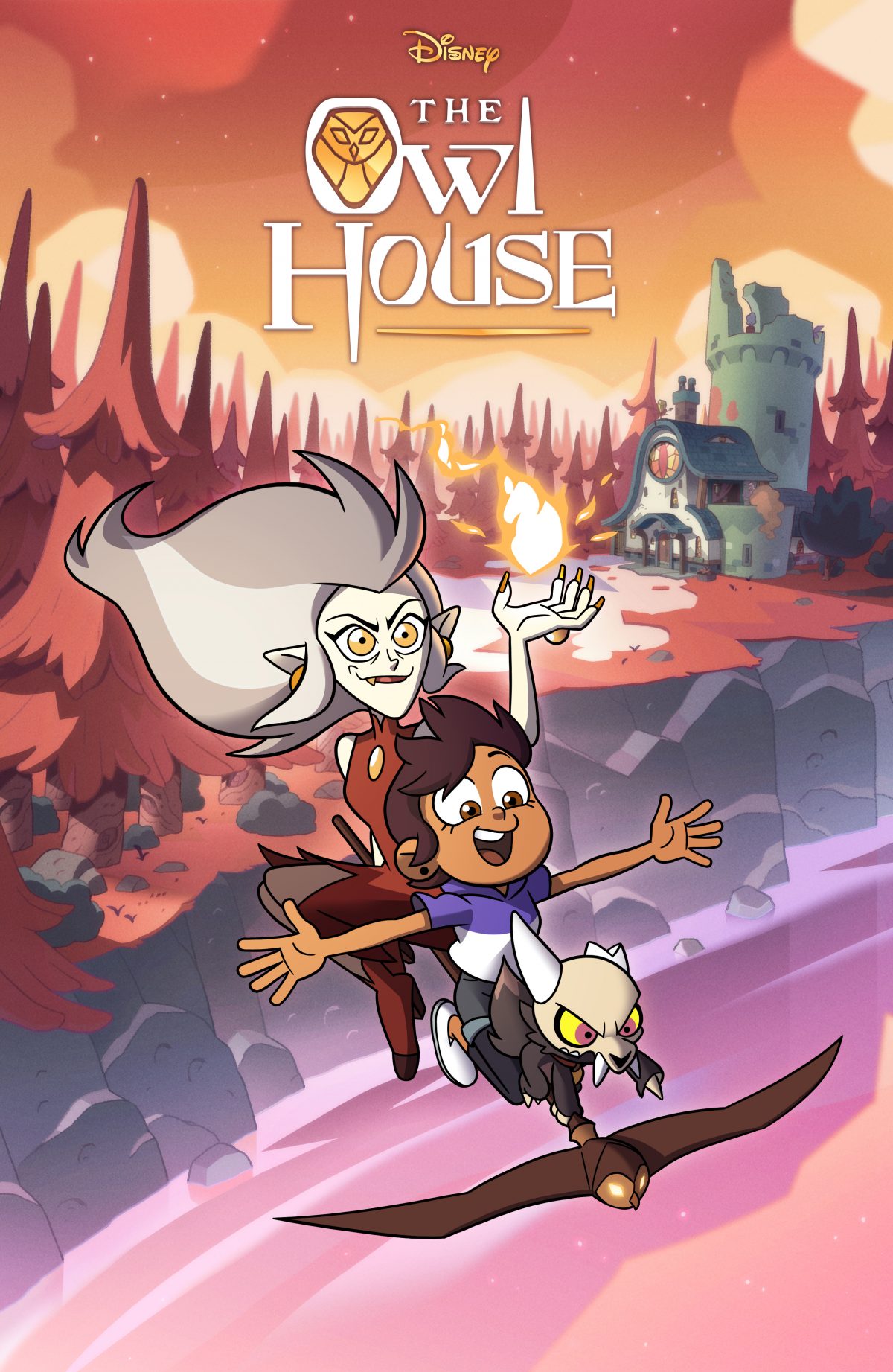 Are you excited for “The Owl House”?

Roger has been a Disney fan since he was a kid and this interest has grown over the years. He has visited Disney Parks around the globe and has a vast collection of Disney movies and collectibles. He is the owner of What's On Disney Plus & DisKingdom. Email: Roger@WhatsOnDisneyPlus.com Twitter: Twitter.com/RogPalmerUK Facebook: Facebook.com/rogpalmeruk
View all posts
Tags: disney, the owl house