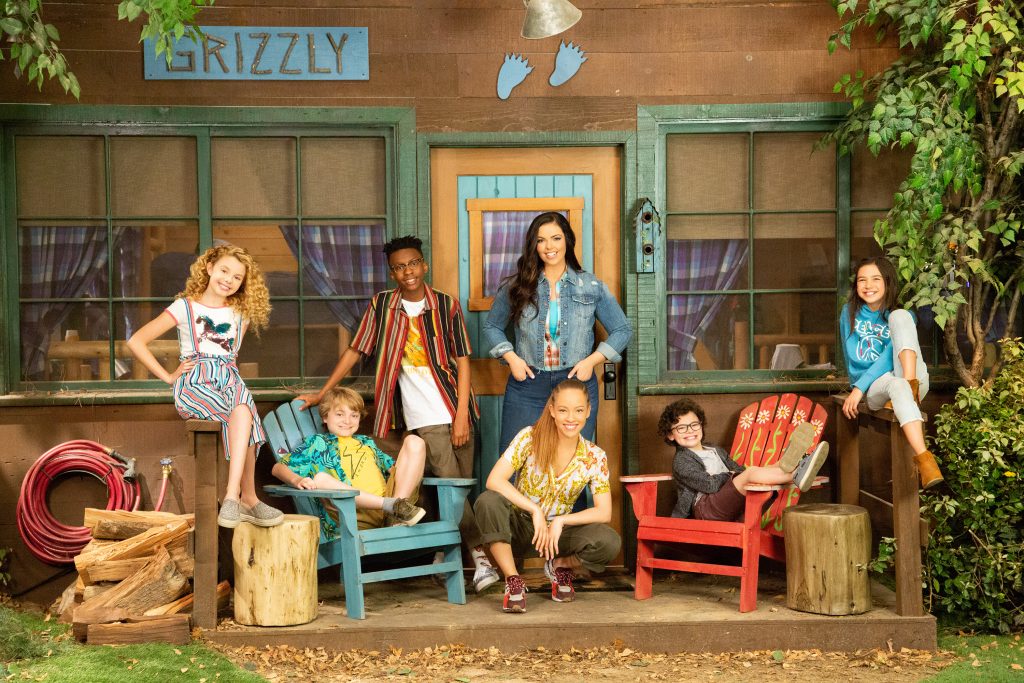 Disney has announced that “Bunk’d,” will be returning for a fifth season full of more adventures at Maine’s rustic Camp Kikiwaka. It will be the first Disney Channel Original series to reach five seasons.

Erin Dunlap (“Andi Mack,” “Jessie”), who joined the series as executive producer in season four, will return as sole showrunner for season five. Former executive producer Phil Baker (“Good Luck, Charlie,” “Andi Mack”), who teamed with Dunlap on the series’ highly rated fourth season, will focus on development and other projects for the channel. Production will begin in fall 2020.

Kory Lunsford, vice president, Current Series, Disney Channels Worldwide, said, “‘BUNK’D’ has long been a strong ratings driver for Disney Channel, with funny, relatable characters and storylines that continue to resonate with kids everywhere. We’re very excited to embark on a fifth season with Erin and the talented young cast as they head off for another summer at Camp Kikiwaka. We also look forward to continuing our relationship with Phil, who brought us the blockbuster series ‘Good Luck, Charlie,’ as he works on developing new and exciting projects.”

Returning series regulars include Miranda May as cheerful camp owner Lou; Mallory James Mahoney (Disney Channel’s “Adventures in Babysitting”), Raphael Alejandro (ABC’s “Once Upon a Time”) and Will Buie Jr. (“Gifted”) as the loveable but mischievous campers; Shelby Simmons (“Andi Mack”) and Israel Johnson (“Schooled”) as their quirky but well-intentioned counselors. 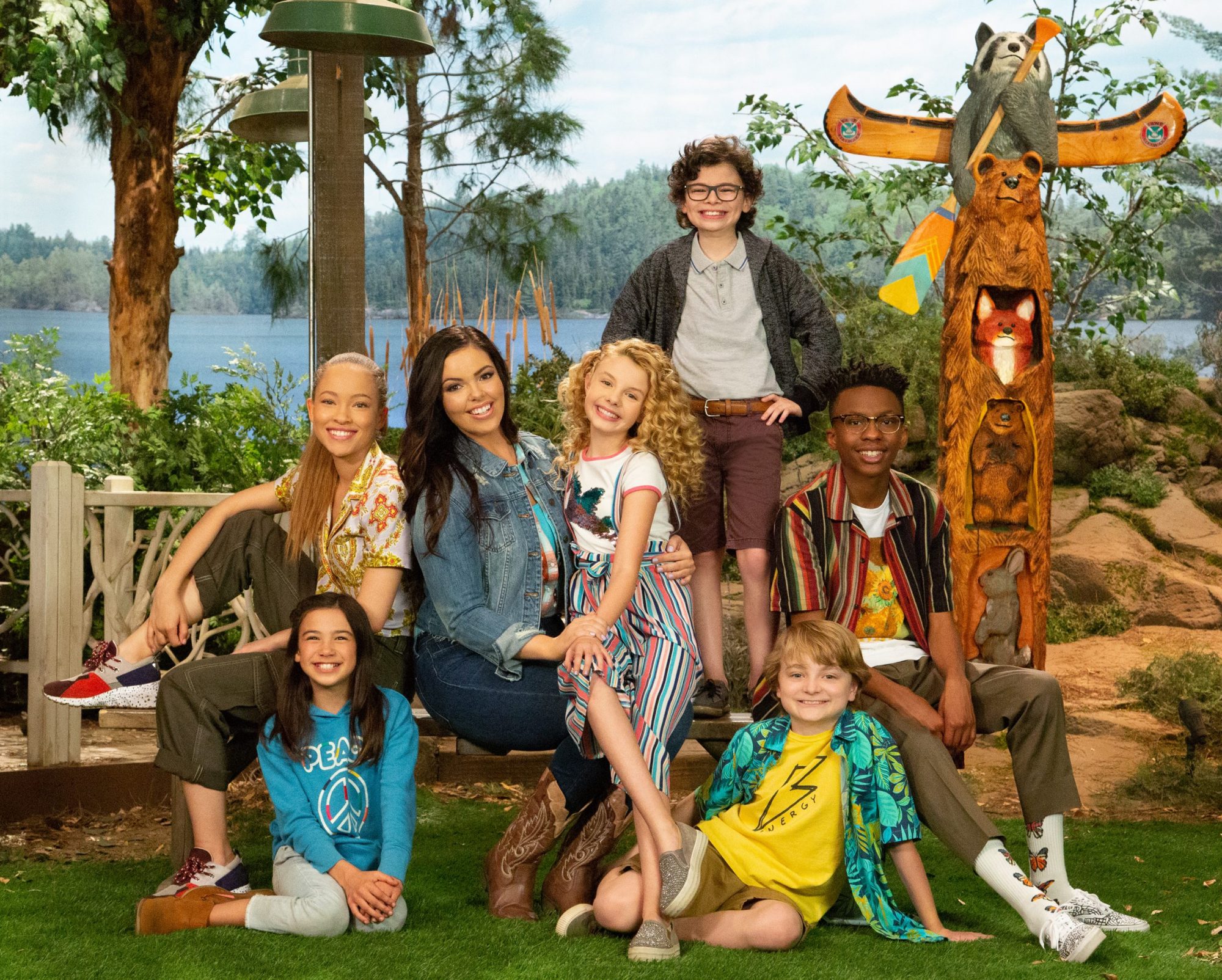 The first three seasons are currently available on Netflix in the United States, but it isn’t yet available on Disney+ in other regions.

Are you excited for the return of “Bunk’d”? 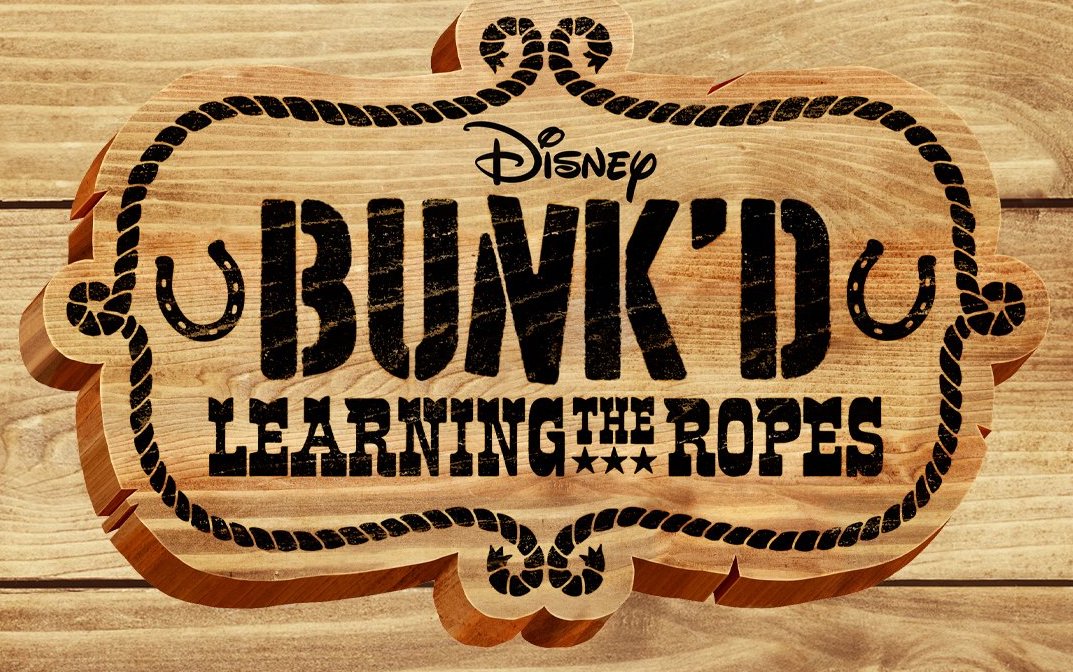 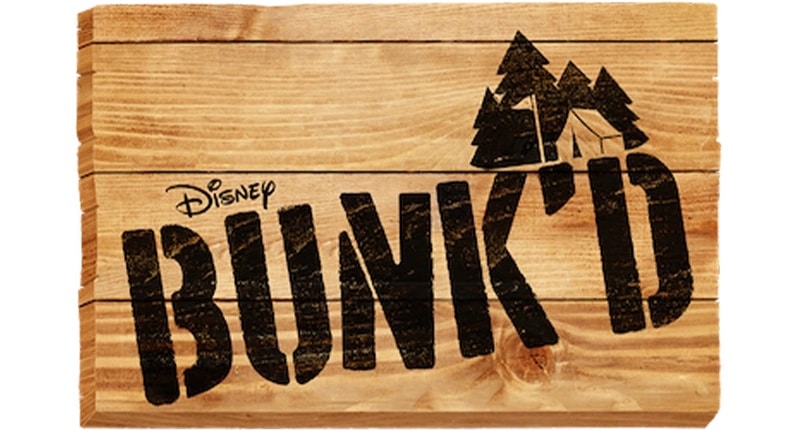