Disney has announced that the Disney Channel has ordered a third season of its hit Emmy Award-nominated animated comedy “Big City Greens.” The series creators and executive producers, brothers Chris and Shane Houghton (“Harvey Beaks”), have also expanded their roles and entered into an overall deal at Disney Television Animation. Under the agreement, the duo will continue their work on “Big City Greens” and develop new animated series, shorts and movies for Disney Channel and Disney+.

Meredith Roberts, senior vice president/general manager, Television Animation, Disney Channels, said, “Chris and Shane have a wonderfully unique vision for characters and stories with both humor and heart, and we’re especially pleased to continue working with them on more ‘Big City Greens’ and other creative ventures.”

In a joint statement, the Houghton brothers said, “We are excited to be deepening our relationship with Disney. They have been very supportive of us and our crazy ideas, and we are looking forward to continuing to grow ‘Big City Greens’ as well as develop new and exciting projects together.” 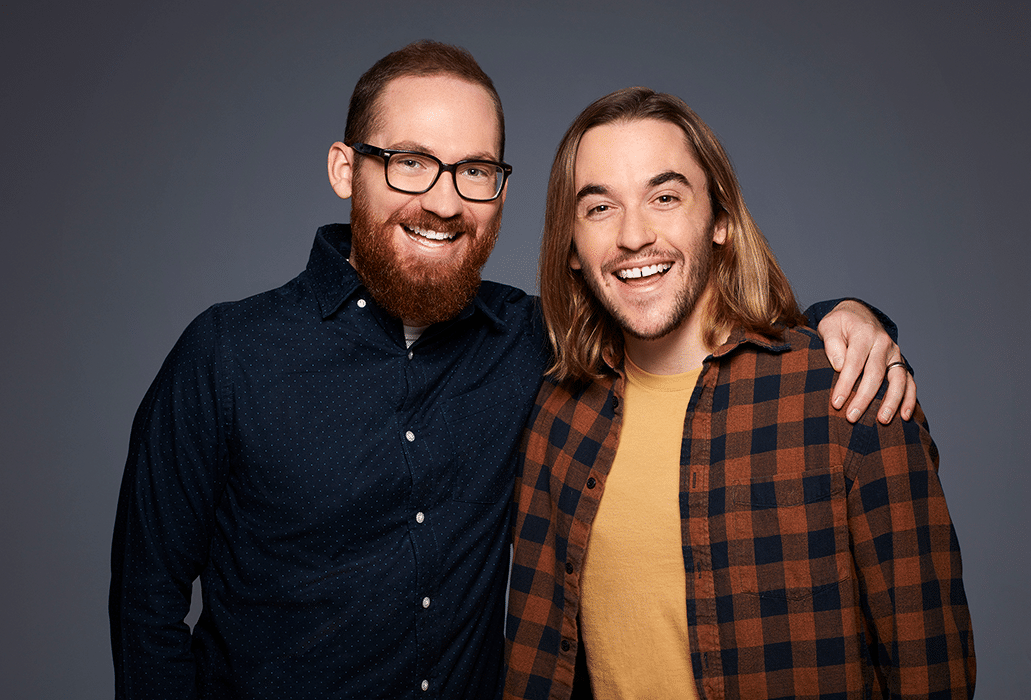 Best known for creating, writing and illustrating their comic book series “Reed Gunther,” about a bear riding cowboy, the duo has written and illustrated comics for “The Simpsons,” “Adventure Time” and “Peanuts,” among others. For television, Chris worked as a storyboard artist on Disney’s hit series “Gravity Falls,” and Shane as an editor for the reality series “Tattoo School.” The two worked together on “Harvey Beaks,” Chris as storyboard director and Shane as staff writer.

“Big City Greens” follows mischievous and optimistic 10-year-old Cricket Green, who moves from the country to the big city with his wildly out of place family—older sister Tilly, father Bill and Gramma Alice. The series is influenced by the Houghton brothers’ childhood growing up in the small rural town of St. Johns, Michigan, with many of the locations and characters inspired by their real-life family members and townsfolk.

Currently in its second season, new episodes will roll out Saturdays beginning Jan. 16 (9:00 a.m. EST/PST) on Disney Channel and in DisneyNOW and will include a special music-filled episode featuring five original songs. Season one of “Big City Greens” is available to stream on Disney+.   Expect this third season to be available on Disney+ in the US after all the episodes have aired on the Disney Channel and earlier in other regions such as Australia and the U.K.

Since its premiere in June 2018, “Big City Greens” has garnered nearly 300 million views across all social media and digital viewing platforms and currently ranks among the top five animated series across all Cable with Kids and Girls 6-11 for two quarters straight. The series’ “Broken Karaoke” short titled “Stuck at Home” has over 16 million views and has become the most-watched video on Disney Channel YouTube Summer to date.

Are you excited about the return of “Big City Greens”? 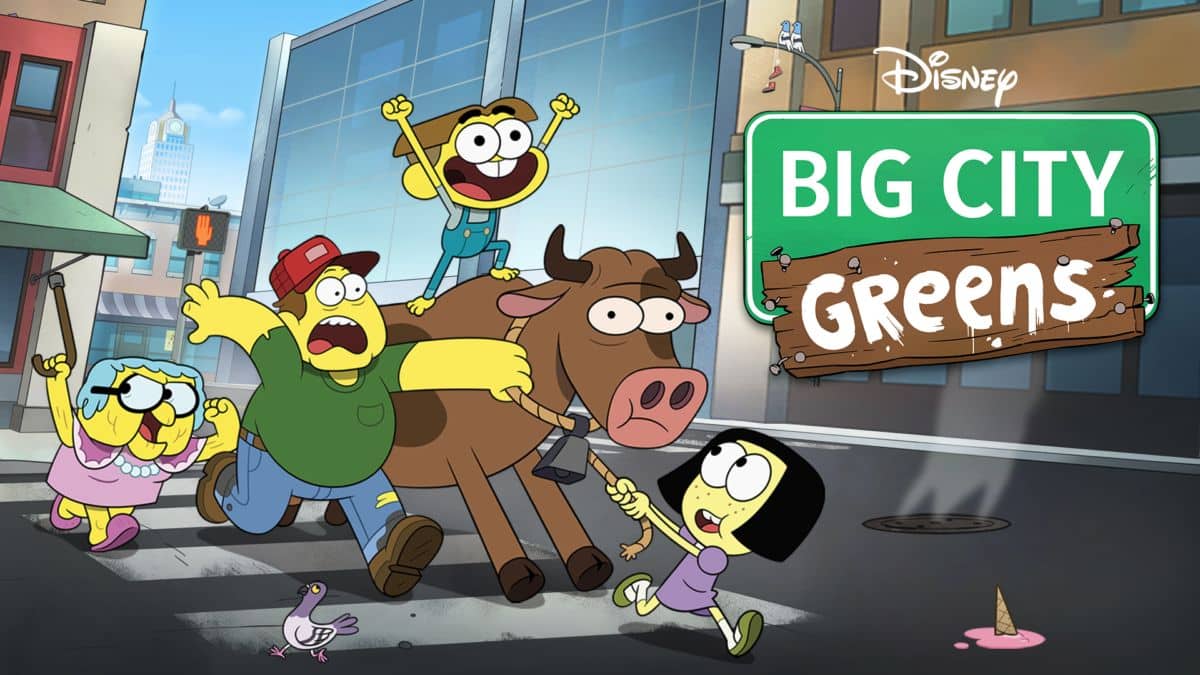