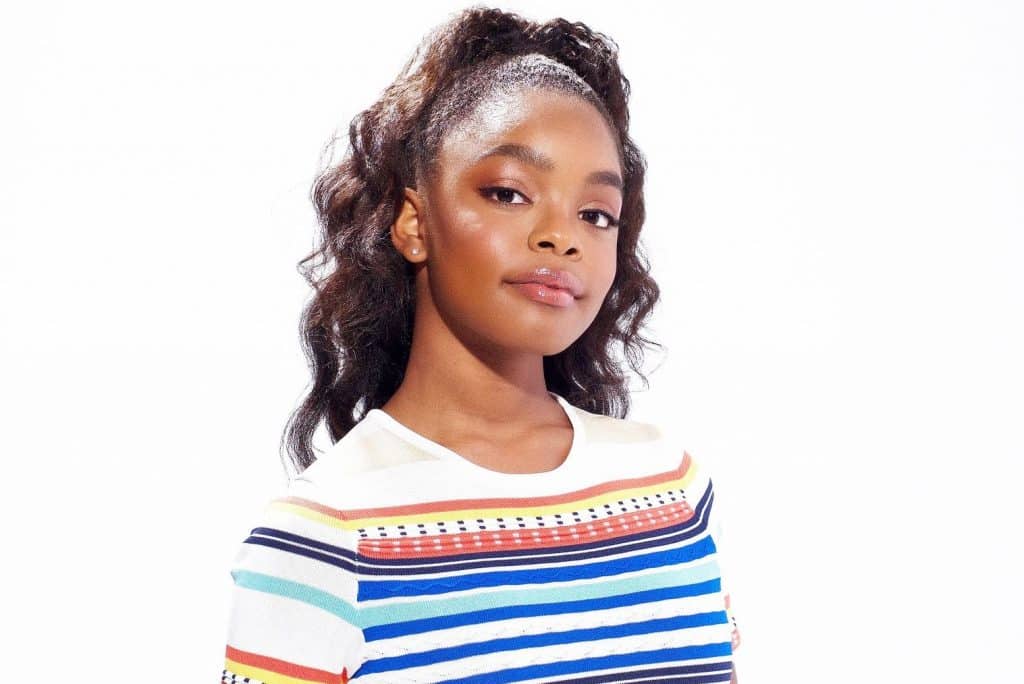 The pilot, which centers on a young girl and her competitive roller skating crew, was written by Vance and will be directed by Charles Stone III (“Drumline,” “black-ish”). Dow and Marsai, Josh and Carol Martin will also serve as executive producers.

Danielle Jalade (“Yes Day”) has been cast in the lead role of Paris Johnson, a 13-year-old girl who has spent most of her life roller-skating. Omar Gooding (“Family Time”) and Golden Brooks (“Girlfriends”) will play Paris’ parents, Cal and Deb, and Jermaine Harris (“The Map of Tiny Perfect Things”) will portray her older brother and aspiring D.J., London. Daria Johns (“Nappily Ever After”) and newcomer Samantha A. Smith have also been cast as Paris’ best friends and skating partners, Simone and Roxy, respectively. Additionally, Grammy-nominated hip-hop artist Yolanda “Yo-Yo” Whitaker will appear in a recurring role as roller rink owner Duchess. 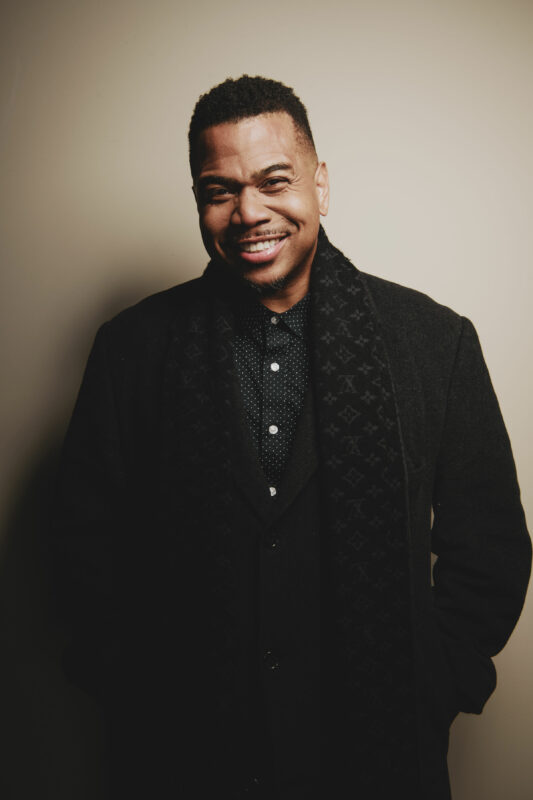 “When we met with Marsai about this project, we couldn’t have been more impressed with her passion for diverse storytelling and commitment to female empowerment,” said Rafael Garcia, vice president, Development, Disney Branded Television. “We’re extremely excited to team up with Norman and the Genius Entertainment team to tap into roller-skating culture in a way that’s truly both authentic and aspirational for our audience.”

“SATURDAYS” follows Paris, who, since the age of four, has been honing her skills on the cool parquet floor of SATURDAYS, a local skating rink owned and operated by a former ’90s hip-hop back-up dancer. With its neon lights, galaxy-painted rink and killer D.J. spinning the latest music, SATURDAYS is the place to show and prove. Paris is the leader of a skate crew and is determined to take them all the way to the top. However, she has sickle cell disease, and when it flares up, it’ll take every ounce of determination to prove the doubters wrong, including her concerned family. 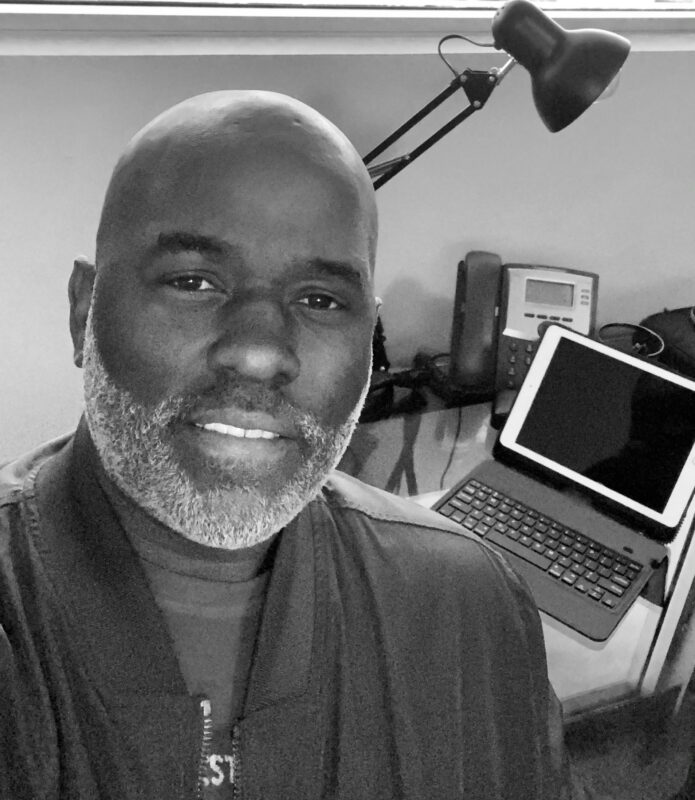 Genius Entertainment, founded by actress and executive producer Marsai Martin alongside Joshua and Carol Martin, creates stories meant to inspire, illuminate, and celebrate the diverse experiences of girls and people of color. Marsai Martin has become a part of Hollywood history as the youngest person to executive produce a major feature film, “Little,” at just 10 years old. Her work on the hit ABC Emmy-nominated series “black-ish” has garnered her seven NAACP Image Awards.

Norman Vance Jr. has been writing for television and film for over 20 years. His television credits include “Moesha” and “Girlfriends.” Vance has written and produced several films, including “Roll Bounce,” followed by “Beauty Shop” and “Pride.” He most recently served as supervising producer on the series “American Soul,” “Swagger” and “Queen Sugar.” 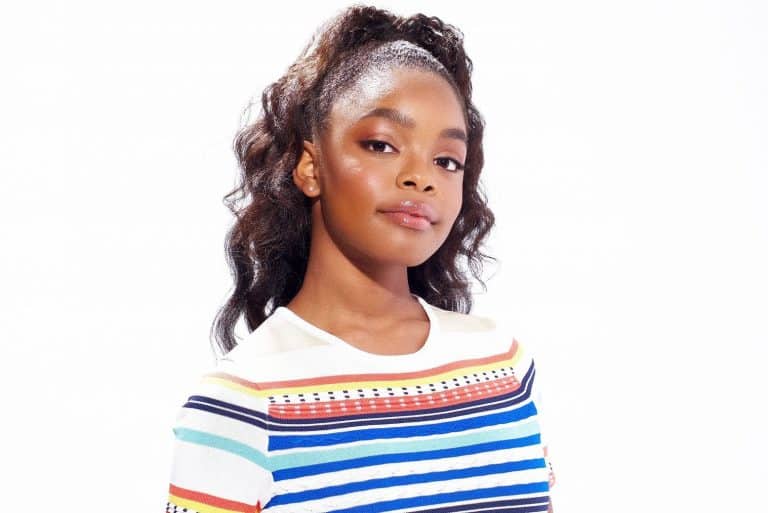 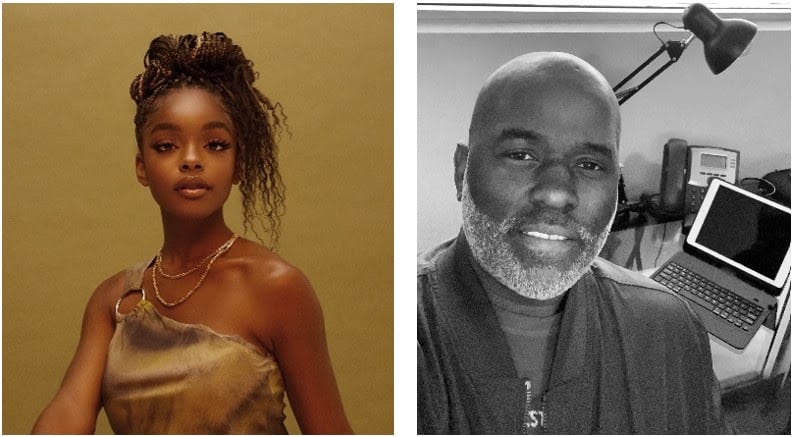