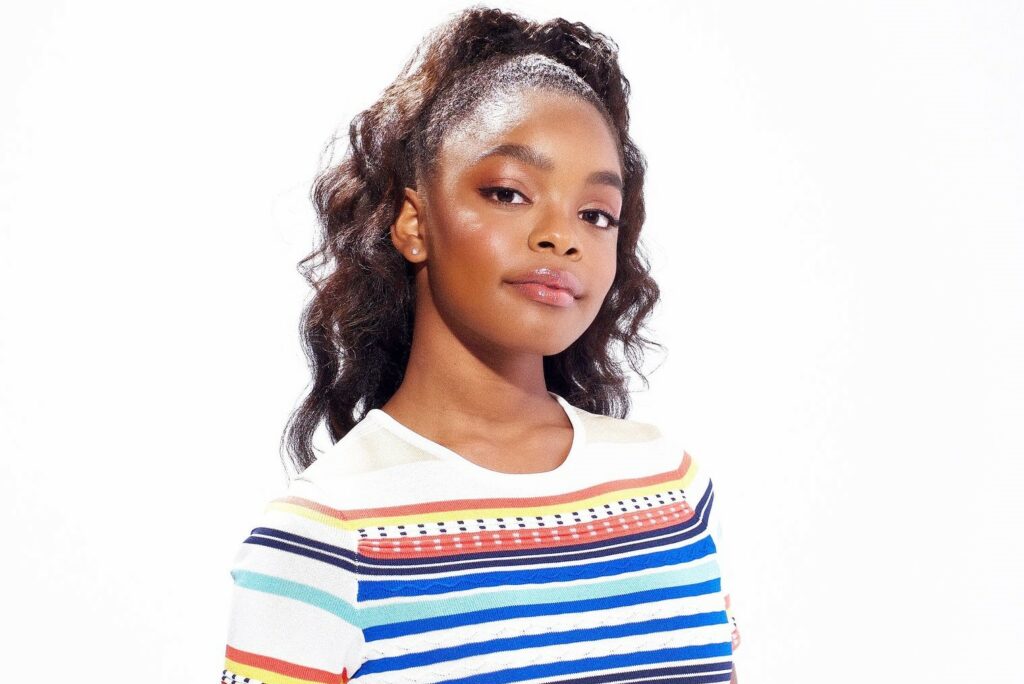 Disney has announced that the Disney Channel has given a pilot order to “SATURDAYS,” a new single-camera comedy from 16-year-old Marsai Martin (ABC’s “black-ish,” “Little”) and Nicole Dow through Martin’s production company, Genius Entertainment, and executive producer Norman Vance Jr. (“Roll Bounce,” “Girlfriends”). The pilot, which centers on a young girl and her competitive roller […]