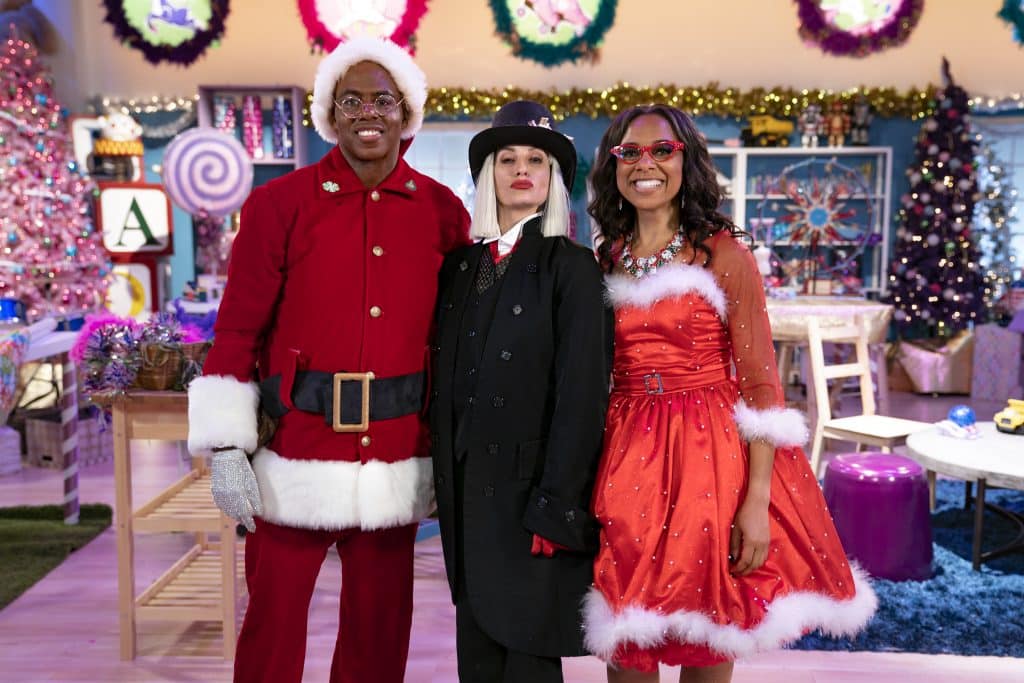 Disney has announced that they will be releasing a new Christmas special called “Disney Channel Holiday House Party” on the Disney Channel and DisneyNOW app on Friday, December 11th, at 8:00 p.m. EST/PST.

Disney added the “Disney Channel Halloween House Party” on Disney+ in the US and some other regions shortly after it aired on Disney Channel, so hopefully this special will do the same.

Are you looking forward to the “Disney Channel Holiday House Party”?

Roger has been a Disney fan since he was a kid and this interest has grown over the years. He has visited Disney Parks around the globe and has a vast collection of Disney movies and collectibles. He is the owner of What's On Disney Plus & DisKingdom. Email: Roger@WhatsOnDisneyPlus.com Twitter: Twitter.com/RogPalmerUK Facebook: Facebook.com/rogpalmeruk
View all posts
Tags: disney channel holiday house party