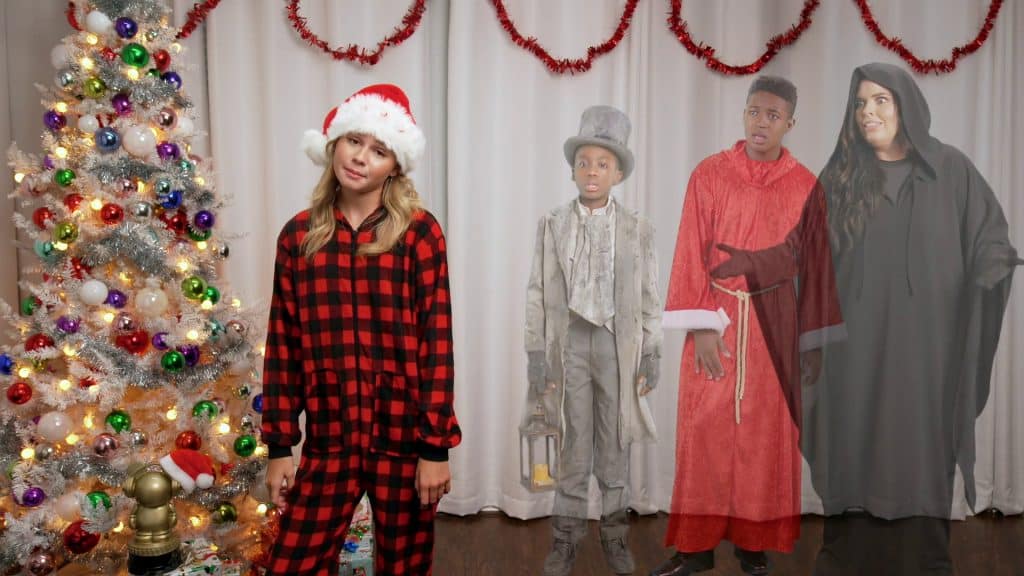 This new special will be airing on the Disney Channel on Sunday, December 6th, at 7:00 p.m. EST/PST and will also be available on the DisneyNOW app.

The special will include a performance by “ZOMBIES 2” star Meg Donnelly with one lucky fan, and a show-stopping number by global pop group “Now United.”

No Disney+ release has yet been confirmed, however with the Disney Channel being the main provider of content for Disney+ and having the Disney branding in the title, I’d expect this show to be made available for a limited period in some regions such as the US.

Would you like to see “Challenge Accepted! Disney Channel’s Epic Holiday Showdown” on Disney+?