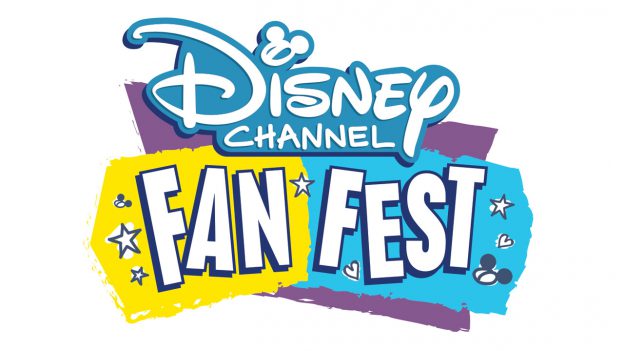 The Disney Channel is hosting a special “Fan Fest” at the Disney California Adventure theme park today, which can be viewed live on YouTube and on the DisneyNOW app.

The cast of Descendants 3, Andi Mack, Raven’s Home, DuckTales, BUNK’D, Big City Greens, and more answer fan questions, discuss JUICY set secrets, and reveal SNEAK PEEKS of their upcoming movie and episodes just for their fans! And you can even get a FREE concert of the biggest Disney Channel Voices stars!

Check out the live stream below:

Are you excited for the new Disney shows that will also be coming to Disney+?

Roger has been a Disney fan since he was a kid and this interest has grown over the years. He has visited Disney Parks around the globe and has a vast collection of Disney movies and collectibles. He is the owner of What's On Disney Plus & DisKingdom. Email: Roger@WhatsOnDisneyPlus.com Twitter: Twitter.com/RogPalmerUK Facebook: Facebook.com/rogpalmeruk
View all posts
Tags: disney, fan fest