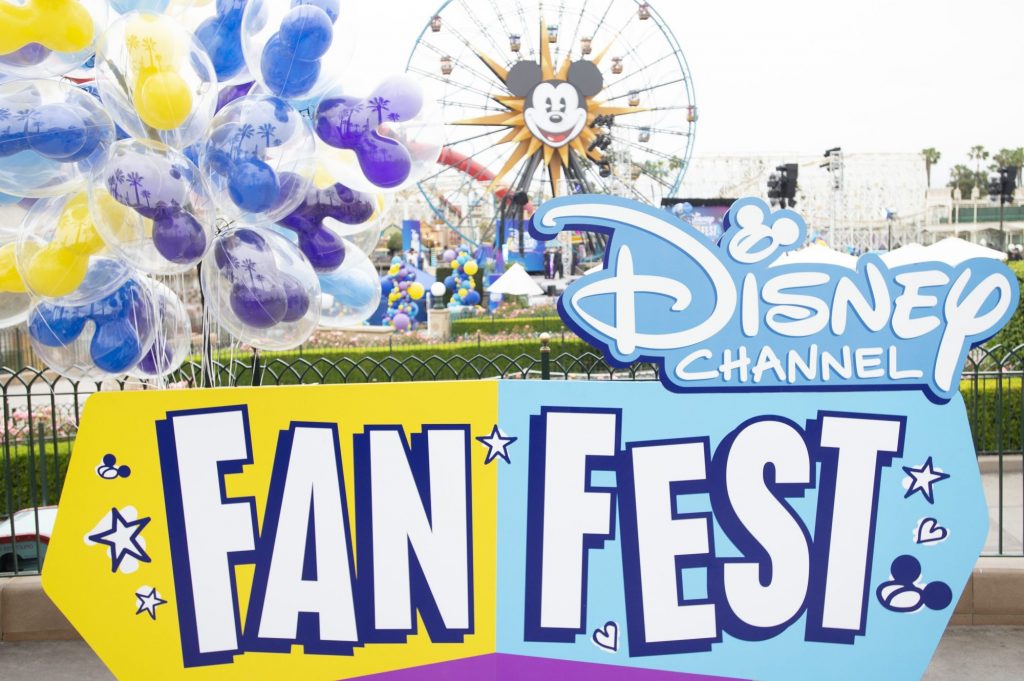 This past Saturday, the Disney Channel held a special Fan Festival event at Disney California Adventure Theme Park.  At the event, stars appeared from “Descendants 3,” “Zombies,” “Kim Possible,” “Andi Mack,” “Raven’s Home,” “Sydney to the Max,” “Coop & Cami Ask the World,” “BUNK’D,” “Bizaardvark” and the upcoming “Just Roll With It.”

Many of these shows have been confirmed to be apart of the upcoming streaming service, Disney+, with the others also expected to be included due the Disney Channel contributing a massive 5000 episodes to the platform along with 100 original movies.

At the Fan Fest event, Disney held a number of panels featuring talent from the shows, including releasing new clips of upcoming shows and movies such as Descendants 3 and Amphibia. Along with updates from the “DuckTales,” and “Big City Greens”. 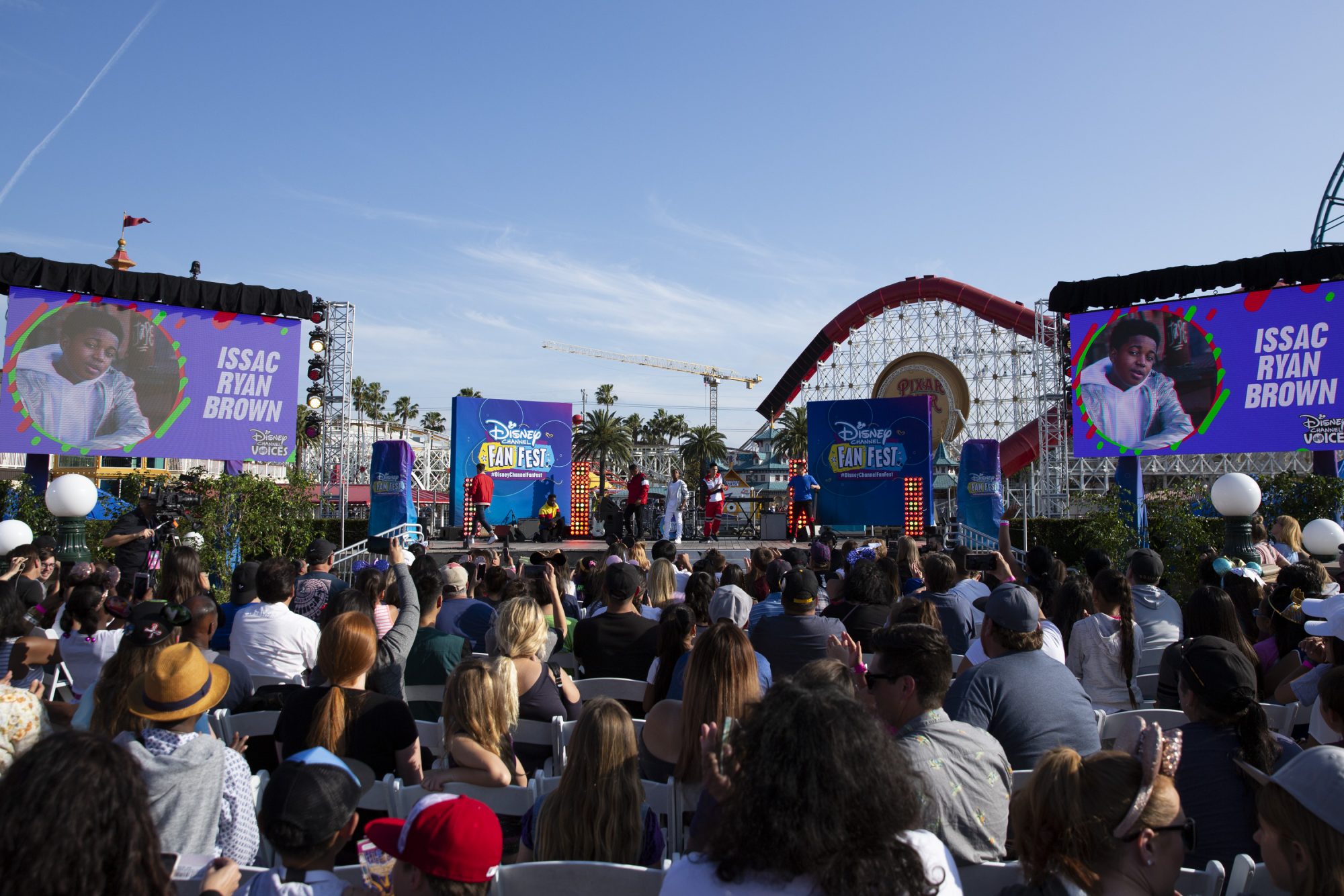 Also at the event, was live musical performances from select Disney Channel stars will kick off Disney Channel Voices, a new initiative to showcase diverse music and give multitalented young stars a platform to express themselves and make a deeper connection with their fans.

Other activities included Celebrity meet-and-greet experiences and a parade.

Check out the panels below:

You can also check out the parade cavalcade below:

Roger has been a Disney fan since he was a kid and this interest has grown over the years. He has visited Disney Parks around the globe and has a vast collection of Disney movies and collectibles. He is the owner of What's On Disney Plus & DisKingdom. Email: Roger@WhatsOnDisneyPlus.com Twitter: Twitter.com/RogPalmerUK Facebook: Facebook.com/rogpalmeruk
View all posts
Tags: Disney Channel, disney channel fan fest