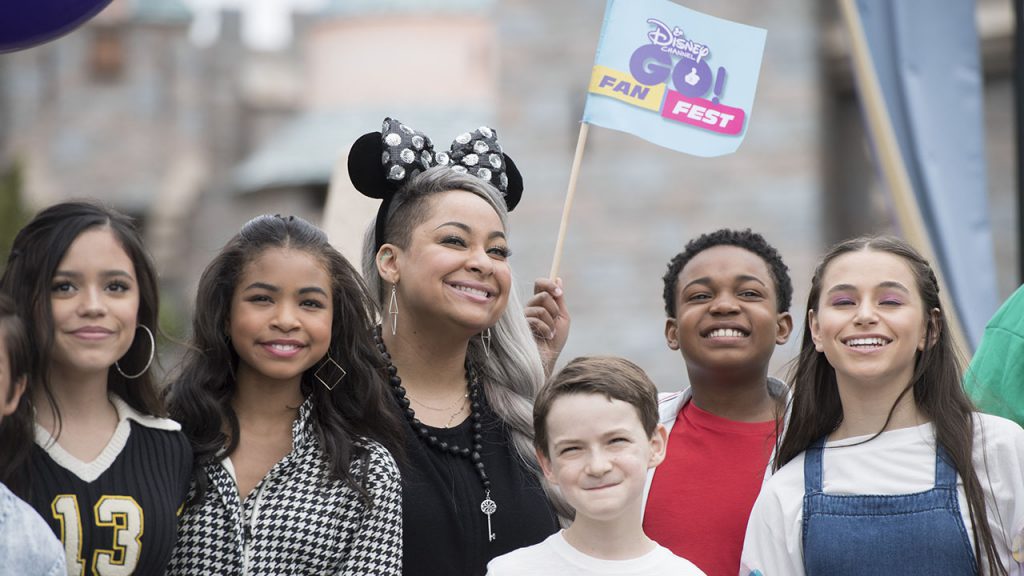 The Disney Channel is set to host a special Fan Fest event on Saturday April 27th at the Disneyland Resort in California, which will bring many of Disney’s biggest young stars to the park.

There will be stars from “Descendants 3,” “Zombies,” “Kim Possible,” “Andi Mack, “Raven’s Home,” “Sydney to the Max,” “Coop & Cami Ask the World,” “BUNK’D,” “Bizaardvark” and the upcoming series “Just Roll With It”.  That will be a major part of the upcoming Disney+ service

During the event, there will also be live, interactive main stage sessions, Q & A, musical performances and activity stations.

Here is a look at the schedule for the event: 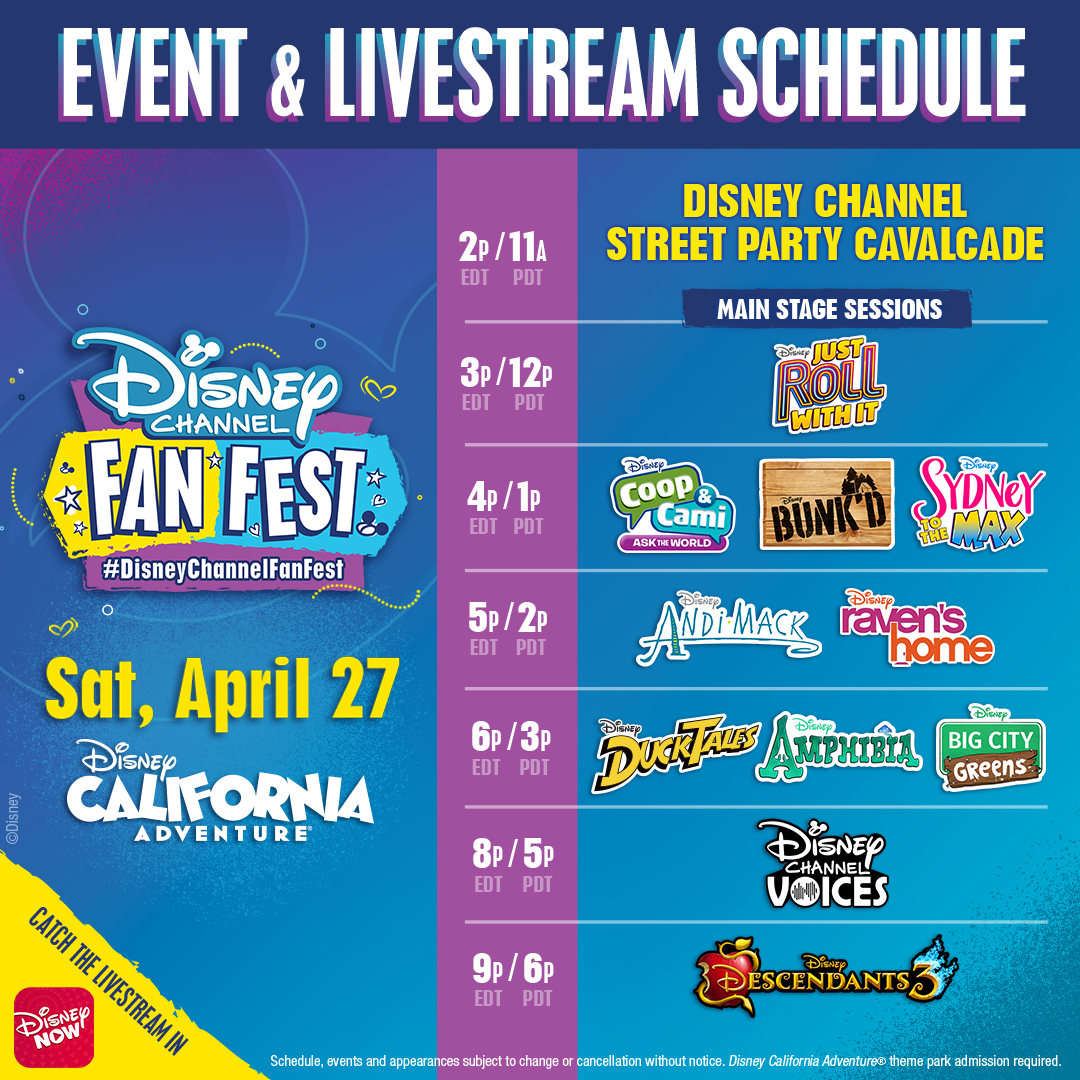 As you can see, there is a huge selection of different Disney shows being represented during the event.  And hopefully we will hear some news about upcoming seasons and episodes during this event.

The event will also be live streamed on the DisneyNOW app and the Disney Channel YouTube channel. And hopefully future events like this will also be coming to Disney+ in the future, though no official confirmation about live streaming has yet been revealed.

Are you excited for the Disney Channel Fan Fest?

Roger has been a Disney fan since he was a kid and this interest has grown over the years. He has visited Disney Parks around the globe and has a vast collection of Disney movies and collectibles. He is the owner of What's On Disney Plus & DisKingdom. Email: Roger@WhatsOnDisneyPlus.com Twitter: Twitter.com/RogPalmerUK Facebook: Facebook.com/rogpalmeruk
View all posts
Tags: disney, Disney Channel, disney channel fan fest