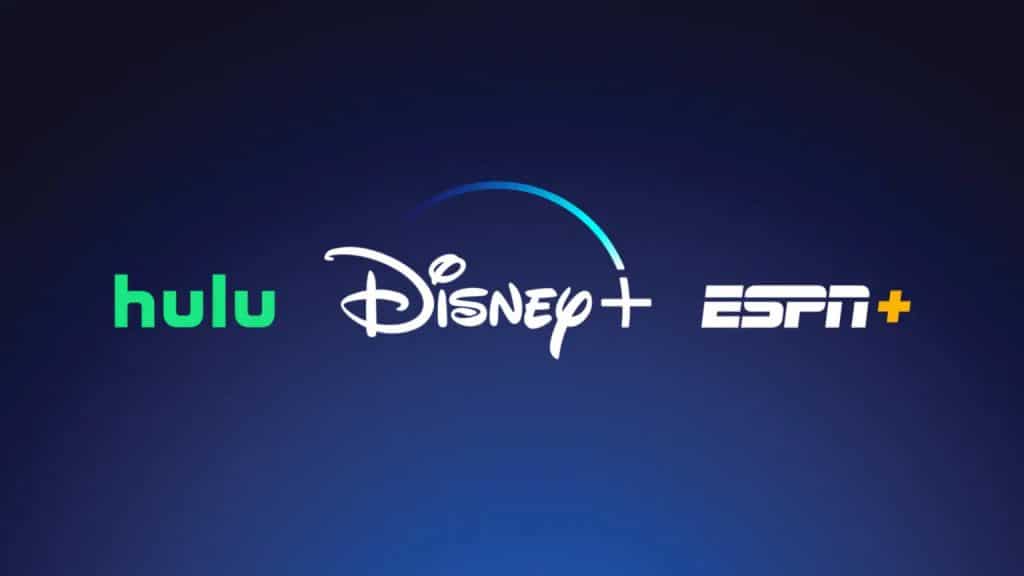 The Walt Disney Company has informed its US based staff, which Disney refer to as Cast Members, that from 2023, they will all be offered a free subscription to the Disney Streaming Bundle, which includes Disney+, Hulu and ESPN+, in addition to a Disney Parks Main Entrance Pass, which allows them to take friends and family to the theme parks on selected dates.

Starting in early calendar year 2023, eligible employees and Cast Members will receive both a Main Entrance Pass for our parks and complimentary access to the Disney Bundle Basic (with ads) streaming service (Disney+, ESPN+ and Hulu). No longer will you have to choose between the two! What a great way to experience all things Disney, from our theme parks around the world to our new movie releases, original series, sports, our timeless classics and so much more. We can’t wait for you to enjoy even more Disney magic!

Currently, Disney’s Cast Members have had to choose between either having the Disney Streaming Bundle or a Disney Parks Main Entrance Pass. For those who live near the theme parks, or plan to visit the parks, the Disney Parks Main Entrance Pass, was a better benefit. However, for those who don’t go to the theme parks or live away from Orlando or Los Angeles, the streaming bundle could offer better value.

This shift to allow Disney’s Cast Members to have access to both Disney Parks Main Entrance Pass and the Disney Streaming Bundle, will no doubt be good news for those working for Disney.

Cast Members will continue to still receive a limited number of complimentary park tickets each year and also still have access to Walt Disney World and Disneyland Resort parks, in addition to the usual discounts offered to Cast Members.