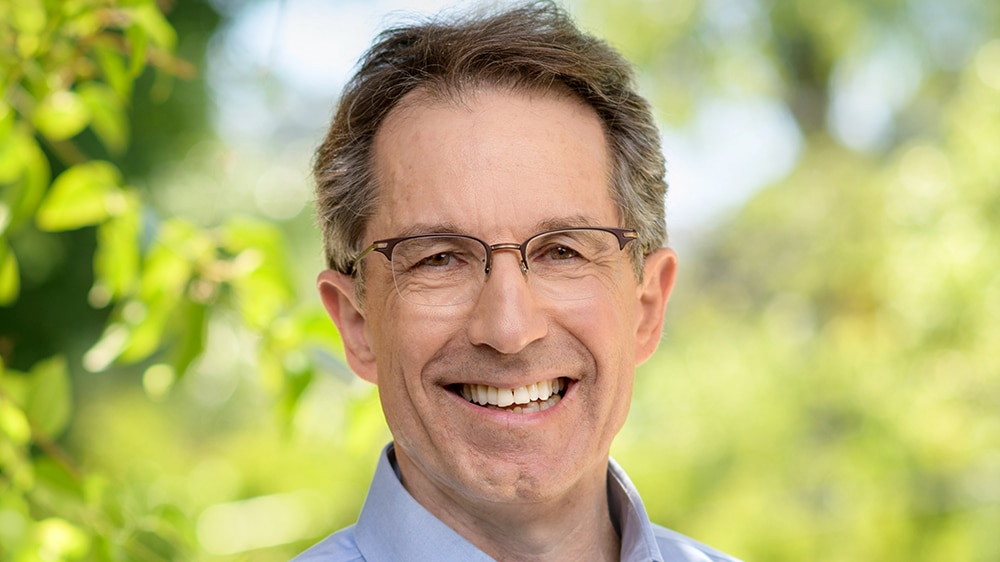 Disney has announced that the President and Chief Creative Officer of Disney Branded Television, Gary Marsh, will be stepping down at the end of 2021 to launch his own production company.  He has been working for Disney for over 33 years and his new production company has a multiyear production deal with Disney Branded Telelvion to develop world-class, brand-defining content for Disney’s streaming and linear platforms including Disney+, Hulu, Disney Channel, Disney Junior, ABC, National Geographic, Freeform and FX.

He is working on finalizing the first projects that will be developed under his new production banner including two new “Descendants” movies, the prequel to “Beauty and the Beast” and projects “Tink,” “School for Sensitive Souls” and “Witch Mountain.”

Marsh has led a storied career, developing and shepherding some of the most iconic content in the Disney canon, from the history-making “High School Musical” and “Hannah Montana” franchises to generational favorites like “Lizzie McGuire,” “Descendants,” “Phineas and Ferb,” “Gravity Falls,” “The Proud Family,” “That’s So Raven,” “Jessie,” “Andi Mack” and “The Owl House.” Additionally during his tenure, he launched the Disney Junior Channel along with its emblematic children’s programs including “Mickey Mouse Clubhouse,” “Doc McStuffins,” “Elena of Avalor” and “Sofia the First.”

Programming under Marsh’s guidance has received the highest industry and critical recognition, including dozens of Emmy® and Annie Awards, as well as Peabody, Humanitas, Imagen, GLAAD, Gabriel, Christopher and Kid’s Choice Awards. 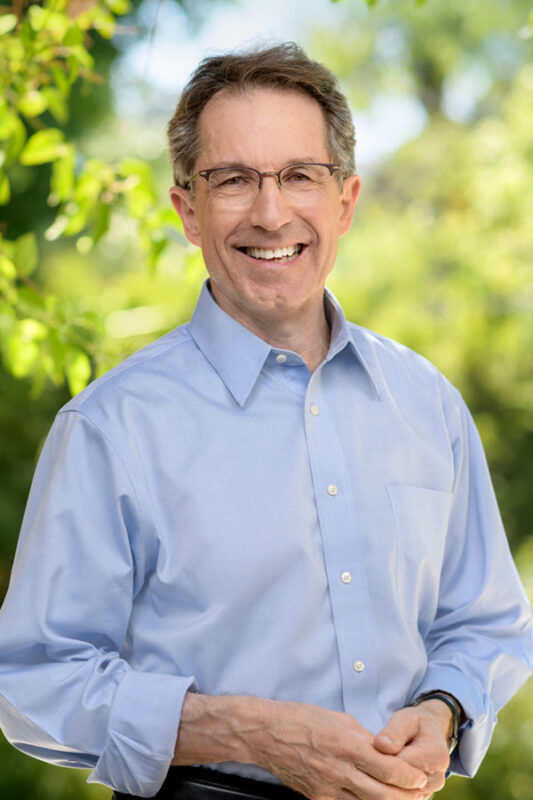 “For 33 years, I’ve had the greatest job in television,” said Marsh. “The stories we’ve told, the music we’ve created, the stars we’ve discovered, the franchises we’ve built – all of it has entertained and engaged millions of kids and families around the globe. Thanks to the reach of Disney’s streaming platforms, those stories will live forever in the hearts and minds of future generations, alongside all the new stories I look forward to telling. There simply could not be a more compelling or creatively stimulating time to enter the production ranks.”

“Gary’s leadership and creative genius have shaped a generation of beloved kids and family programming, and we are forever grateful for the indelible impact he’s made at The Walt Disney Company,” said Peter Rice, Chairman, Disney General Entertainment. “Gary is a valued leader and good friend, and we’ve been talking about this move for years. So when he decided to focus solely on producing after three decades of an amazing executive career, I jumped at the opportunity to keep him among us.”

Marsh’s move to the production ranks is the culmination of conversations that began with the company nearly two and half years ago. Marsh agreed to stay on as president through Disney’s acquisition of the Fox assets and the company’s subsequent reorganization to focus its content groups on expanding development and production pipelines to fuel the growth of Disney’s streaming platforms. Marsh and Rice are now preparing for a smooth transition to a new Disney Branded Television leader before the end of the year.