Disney Branded Television has announced that it has extended its multiyear overall deal with producer Tim Federle and his Chorus Boy Productions banner, which has a leading 13 Emmy Award nominations for the series “High School Musical: The Musical: The Series” and the film “Better Nate Than Ever,” both on Disney+. 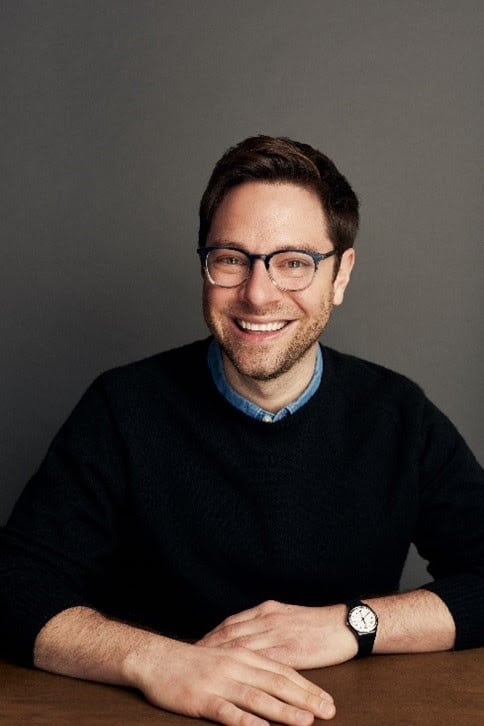 “Tim is a visionary leader with an unparalleled instinct for developing stories and characters that resonate deeply with teen and young adult audiences. He is a cherished member of our Disney Branded Television family, and I couldn’t be happier to have the opportunity to continue to tell great stories together.”

Federle said in a statement:

“It is an honor to keep making shows and movies at a company that I consider to be the ultimate ‘magic kingdom.’ I’m thankful to Dana Walden, Craig Erwich, Ayo Davis and Charlie Andrews for their belief in me and for the force that is Bronwyn North-Reist and Jennie Frisbie, who are the best storyteller-whisperers I could be partnering with on this next adventure.”

“I’ve known Tim since ‘High School: Musical: The Musical: The Series’ was nothing more than an absurdly long title. His creativity is matched only by his kindness, and I’m thrilled to join the Chorus Boy team as we dream up stories that challenge, excite and delight.”

“Tim and Bronwyn are creative, thoughtful and courageous. We are energized by the opportunity being given to us by Disney Branded Television.”

In 2018, Federle created one of the Disney+ flagship series, “High School Musical: The Musical: The Series,” now in production on its fourth season at Disney Branded Television. It won the 2020 GLAAD Media Award for Outstanding Kids & Family Programming and helped launch the songwriting careers of its stars, Olivia Rodrigo and Joshua Bassett. It is nominated for Outstanding Young Teen Series, Outstanding Lighting Design for a Live-Action Program, Outstanding Costume Design/Styling, Outstanding Makeup and Hairstyling, and Outstanding Choreography for the inaugural Children’s & Family Emmy Awards to be presented this week. It also won a 2022 Kids’ Choice Award and was nominated for a 2021 Director’s Guild of America Award.