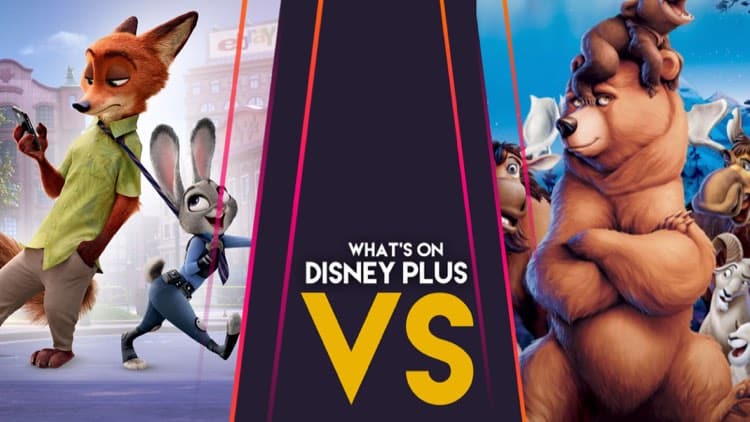 We are back with another Disney+ Battle. This week, it’s a popular film from Disney’s Revival against a forgotten film from Disney’s Experimental, or Post Renaissance, Age. Let’s compare “Zootopia” and “Brother Bear” to see which is “better.”

The main character of “Zootopia” is Judy Hopps. A bunny who wants to be a police officer in the city of Zootopia. She achieves her dream but is made a meter maid. Eventually she learns about a plan to frame predators and manages to capture the literal wolf in sheep’s clothing while helping a fox who is normally accused of these crimes keep his name clear. In contrast, the main character of “Brother Bear” is Kenai, a young boy who separates a bear from her cub following the death of his brother. He turns into a bear and serves as the big brother of the bear cub he separated from his mother. Kenai is the better protagonist. Point to “Brother Bear.” 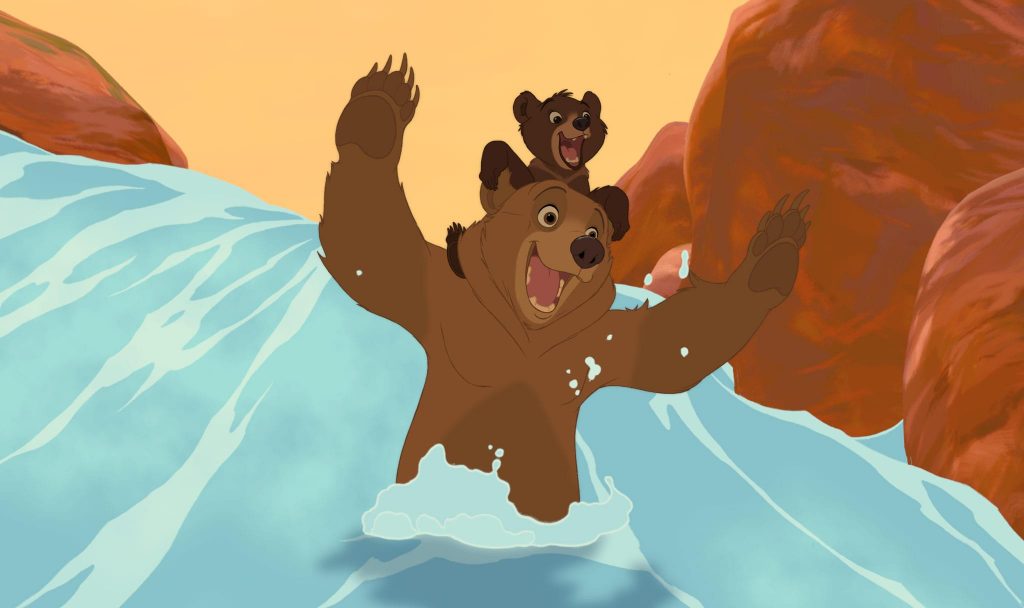 The villain of “Zootopia” is Dawn Bellwether, a sheep who is serving as the assistant to the Mayor. She is turning predators feral and when Judy almost catches her, she frames the Mayor. As mentioned before, she is a “wolf in sheep’s clothing.” The villain of “Brother Bear” is misunderstanding. Kenai thinks bears are evil when they are just acting like bears. Once he’s turned into a bear, he learns the bears see humans as monsters just like humans see bears as monsters. It’s one of the worst villains of all, but it’s not tangible. Point to “Zootopia.” 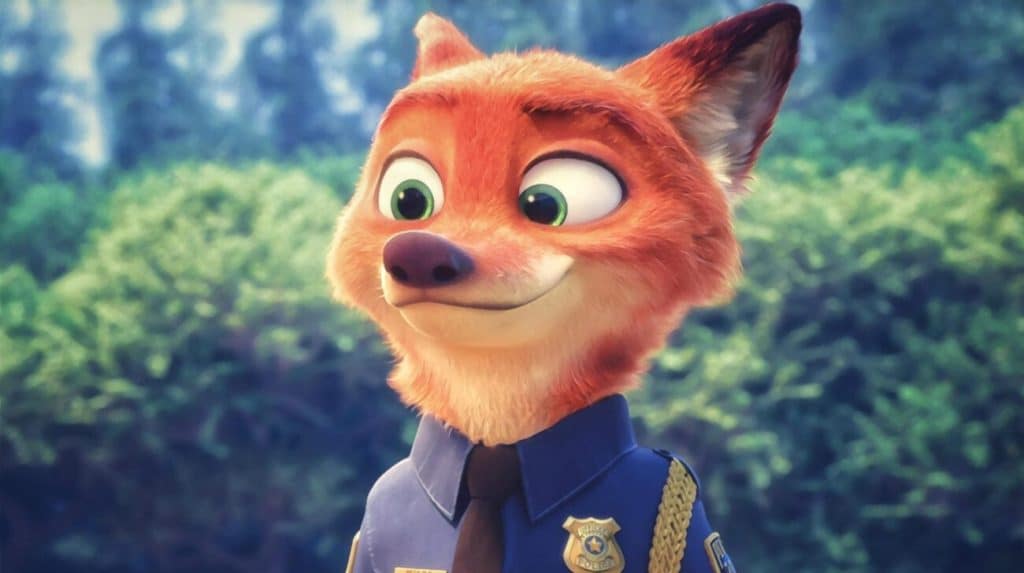 “Zootopia” features some really great music. The score does a great job driving the plot and the song from Shakira does an amazing job of setting a fun tone for what’s a fun movie tackling important issues. But, “Brother Bear” features a soundtrack written by Phil Collins and an amazing score on its own. The music in “Brother Bear” is better. Point to “Brother Bear.” 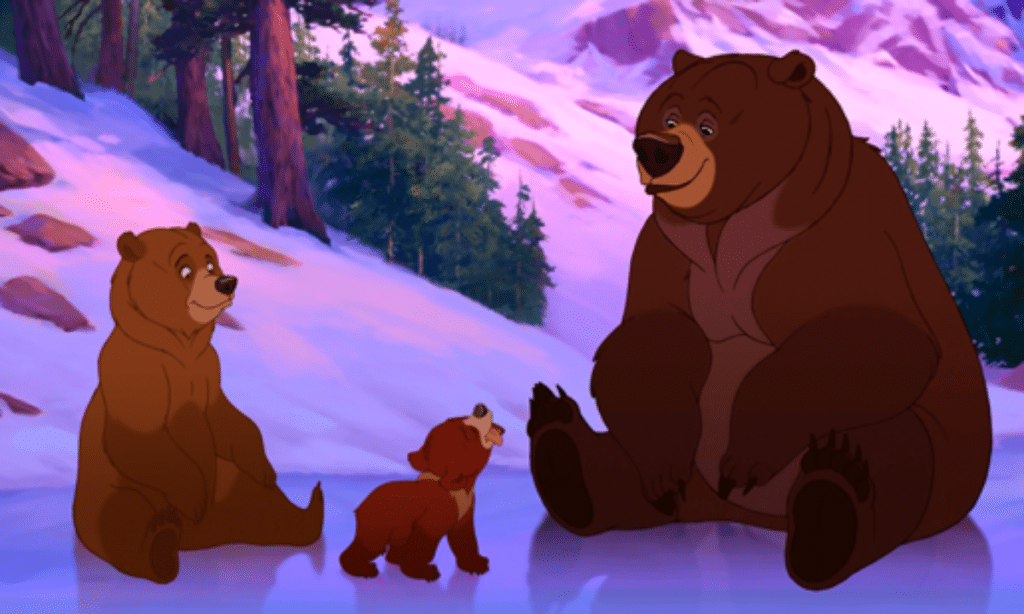 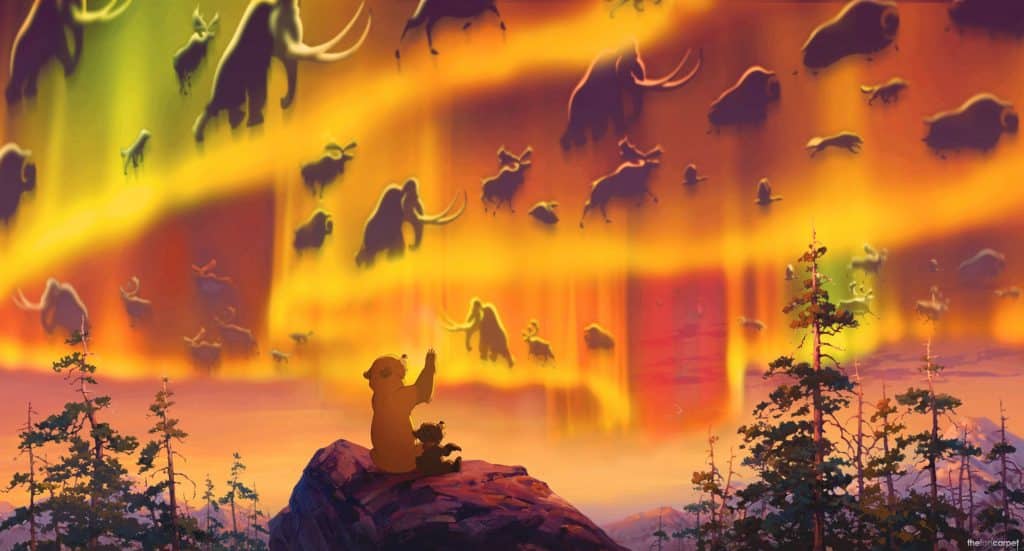 “Brother Bear” wins this battle, but it was close. Both of these films are amazing and you should check them out if you haven’t already. I want to know, which do you prefer?