We’re back with another Disney+ Battle. And this time, we’ve got a battle of two titans of the Disney Renaissance. “The Lion King” will take on “Pocahontas.” An interesting backstory leading into this battle is that when these two were being made, Disney thought “Pocahontas” would be the bigger hit at the box office and put the top animation team on it. Meanwhile, the “B team” was put on “The Lion King” and turned in the bigger box office hit. But, which is better? This is completely subjective, but let’s take a look.

The main character of “The Lion King” is Simba. A lion cub who can’t wait to be king. But, when his father is murdered, he believes he’s responsible and flees. But, he eventually returns to take his rightful place as king and learns he wasn’t responsible for his father’s death. Meanwhile, main character of “Pocahontas” is Pocahontas, the daughter of the tribe chief who develops a relationship with a visiting Englishman and then risks her life to save his. One is an interpretation of “Hamlet” using lions. The other is a legend that has a lot of questions about the origin story, although Disney’s version sure looks nice. I’m actually more invested in Pocahontas than I am Simba. Point to “Pocahontas.” 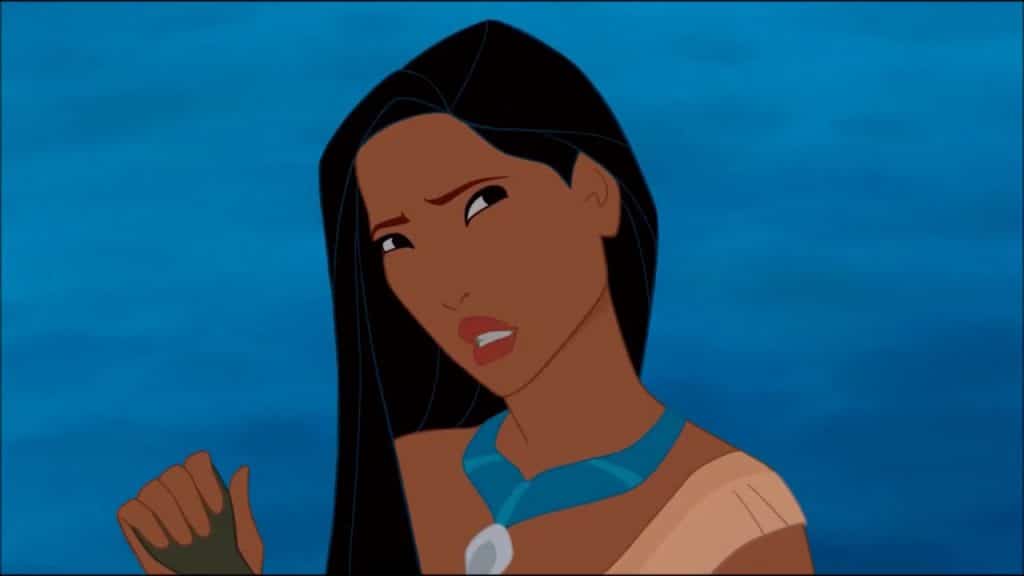 The main villain of “The Lion King” is Scar, Simba’s uncle who was second in line to the throne until Simba was born. He wants to rule and will do anything he has to do to take over, even kill his own brother or align with the sworn enemies of the lions who will devastate the Pride Lands. The villain of “Pocahontas” is Governor Ratliffe, an English governor looking for land who is convinced the Native Americans are hoarding it and is willing to go to war for it. Both will destroy the land they are on to reach their goals. Scar has no problem getting his hands dirty to get his way while Gov. Ratliffe hands everything off to others. I think that makes Scar slightly more dangerous. Point to “The Lion King.” 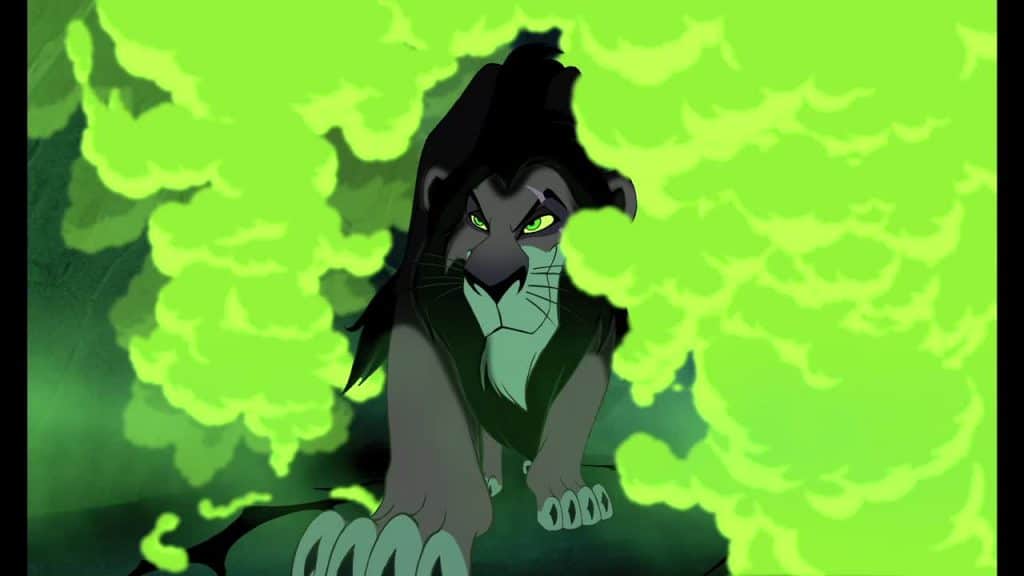 “The Lion King” is filled with memorable supporting characters. Timon, Puumba, Nala and Rafiki stand out as friends of Simba. Meanwhile, Banzai, Shenzi and Ed are the villainous hyenas who help Scar. And, let’s not forget Mufasa. The original lion king who serves as a tragic reminder and a great inspiration to Simba of the father who loved him that he lost too soon. As for “Pocahontas,” there’s John Smith whose story gave us the legend; even if it was greatly exaggerated before Disney got ahold of it. There’s also Meeko and Grandmother Willow, but many of the others don’t stand out. I remember what they look like, but I have to think hard about them. They don’t come to mind like the characters from “The Lion King.” Point to “The Lion King.” 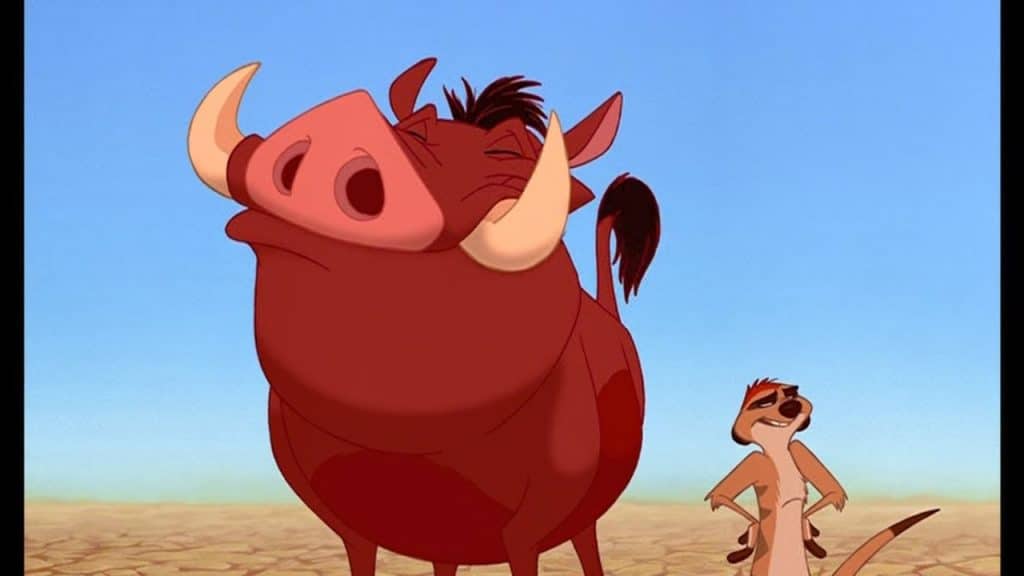 This is a battle of two all time great musicians. Much of the music in “The Lion King” was written and performed by Sir Elton John. He’s a legend that has given us some of the greatest pop rock songs of all time and he delivers here with “Circle of Life,” “Can You Feel the Love Tonight,” “Hakuna Matata” and “Be Prepared.” Meanwhile, the music of “Pocahontas” was mostly written by Alan Menken. Menken had partnered with Howard Ashman to write the music of “The Little Mermaid” and “Beauty and the Beast.” He and Ashman started the music for “Aladdin” before Ashman’s passing. Here Menken is paired with Stephen Schwarz and they delivered some great songs like “Colors of the Wind,” “Just Around the Riverbend” and “Savages.” Both of these films have excellent soundtracks. In my opinion, “Pocahontas” has the best song of the bunch with “Colors of the Wind.” But, I think “The Lion King” has the better music overall. Point to “The Lion King.” 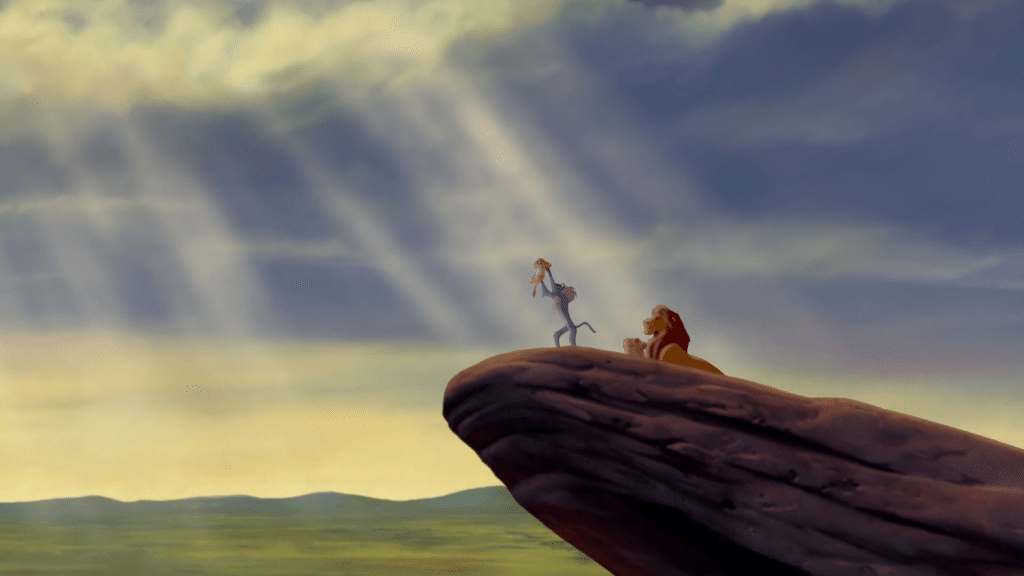 Once again, we have approached the most subjective of the five categories. What’s memorable for some might not be memorable for others and vice versa. For me, the memorable parts of “The Lion King” are the moment Mufasa and Sarabi present Simba to the rest of the Pride Lands, Simba and Nala in the elephant graveyard, the stampede and Scar’s betrayal of Mufasa, Hakuna Matata, and Simba’s return and victory. In “Pocahontas,” the memorable moments to me were the Riverbend, the Colors of the Wind, Savages and John Smith risking his life to save the Chief’s life. In the end, I just think “The Lion King” is more memorable. Point to “The Lion King.” 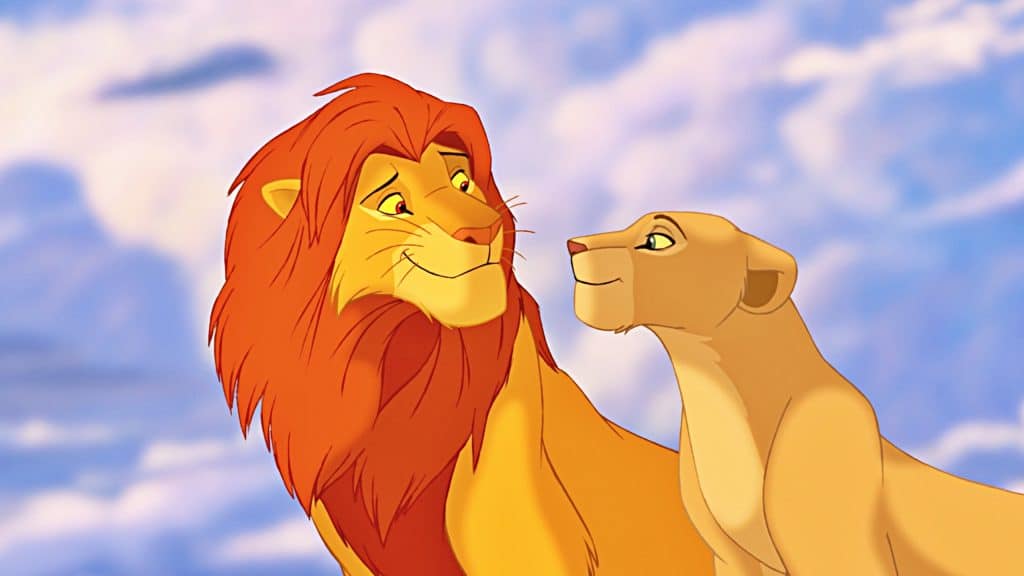 That’s my pick, but what do you think? Which film is better: “The Lion King” or “Pocahontas?”

Jeremy has been a big Disney fan since he was a kid growing up during the Disney Renaissance. One day he hopes to go to every Disney Park in the world.
View all posts
Tags: Battle, disney, Pocahontas, The Lion king