We are back with another Disney+ Battle. This time we are comparing a forgotten film from Disney’s Experimental Age of Animation with the second ever Pixar film, another film that seems to get lost in the shuffle. So let’s compare “Dinosaur” and “A Bug’s Life.”

The main character of “Dinosaur” is Aladar, a misfit dinosaur raised by lemurs who is trying to help his family and some other herbivore dinosaurs reach safety. Along the way, he finds the strength to lead and helps save almost all of the herbivores. Meanwhile, the main character in “A Bug’s Life” is Flik, a bug who is trying to help protect his fellow bugs from the grasshoppers who keep stealing their food. In the end, he helps the princess protect all of the other bugs. Both of these protagonists are very similar. I think Aladar accomplishes more on his own while Flik accomplishes more by accident. Point to “Dinosaur.” 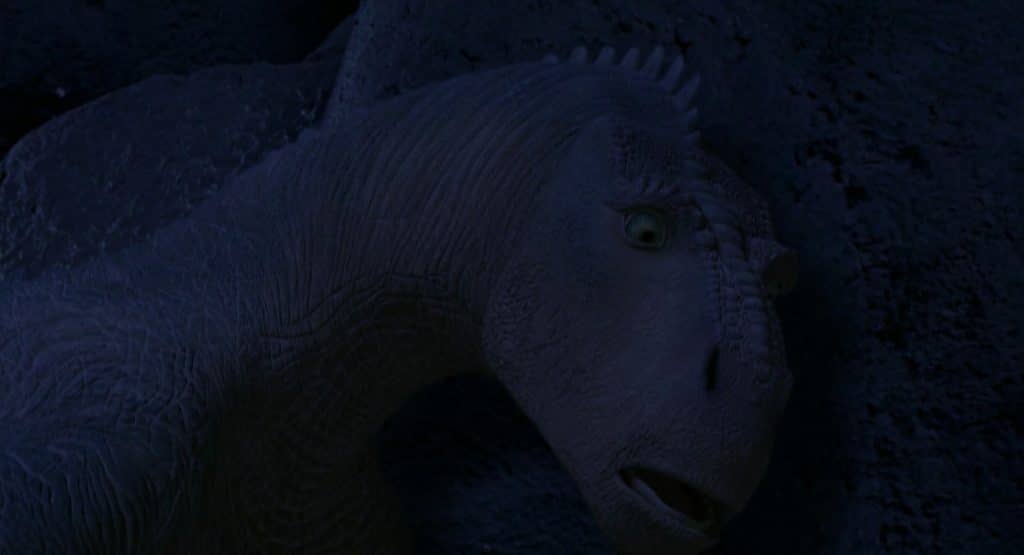 The main antagonist of “Dinosaur” is Kron. He is the original leader of the group of herbivores trying to make it to safety. He doesn’t care about older and slower dinosaurs. He views everything from an evolutionary lens, so if they are weak, they die. It’s not that he’s evil, he’s just trying to minimize losses. Unfortunately, he also doesn’t listen to anyone else and that gets the herbivores trapped by a carnitore until Aladar saves them. In contrast, the villain of “A Bug’s Life” is Hopper. He’s a grasshopper who expects the bugs to collect food for him and his crew. He doesn’t care if the bugs starve, he only cares that he can eat. Unlike Kron; who isn’t evil, just unforgiving; Hopper is evil. Hopper is the better villain. Point to “A Bug’s Life.”

This is a big of an unfair category for this battle. While the lemurs, triceratops and brachiosaurus are all fine supporting characters, none of them stand out. In contrast, P. T. Flea’s circus steals the show in “A Bug’s Life.” The flea circus alone is enough to award this category to “A Bug’s Life.”

From one category that was unfair, to one that’s impossible to pick. Neither of these films has any standout music. The scores of both are fine. They drive the plot where they need to, but no one is jumping up and down excited for either score. I’m not awarding any points for this category.

This is another lopsided category. I’ve watched “Dinosaur” more recently, but the only things I remember about it were how advance some of the animation was for the time and how some of it hasn’t aged well. The only standout moment I remember in the film is Aladar and company finding their paradise through a collapsed cave and then him having to go warn the others. It’s not very memorable. While “A Bug’s Life” isn’t as memorable as “Toy Story” or “Finding Dory,” Flik standing up to Hopper and the work of the circus is enough to win this category. Those aren’t the only memorable moments, there just the first two that came to mind and are enough to win. Point to “A Bug’s Life.” 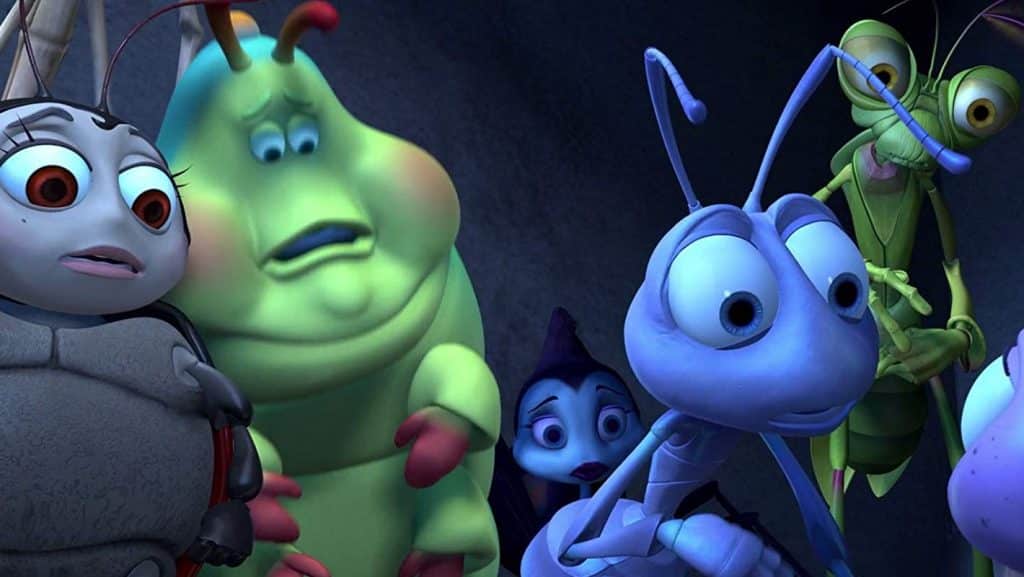 “A Bug’s Life” wins this battle and it’s not really a surprise. “Dinosaur” is a forgettable film. It was beautiful at the time, but nothing really kept your attention. But, I want to know, which film do you prefer?