After a few month hiatus, we’re back with another Disney+ battle. This week I’ll be comparing a classic from the Disney Renaissance and a 3D animated princess film from the Disney Revival. It’s “Aladdin” against “Tangled.” Let’s see who wins this week’s battle.

In “Aladdin,” our main character is Aladdin a thief who falls in love with a princess and wants to become a prince so she can marry him. With the help of a genie, a flying carpet and his trusty companion Abu, a monkey turned elephant turned back monkey. In “Tangled,” the main character is Rapunzel, a kidnapped princess whose hair is strong enough to pull a person up into a tower. She’s trying to see the light festival that she doesn’t know is actually a ceremony in hopes of bringing her back home. Both are excellent main characters but I’m a little more invested in Aladdin’s journey. Point to “Aladdin.” 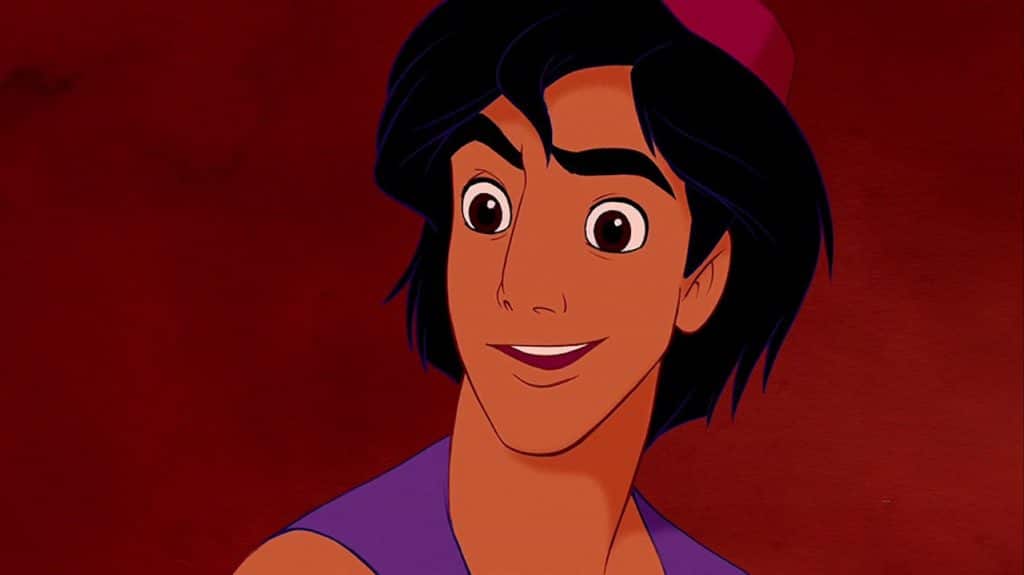 The villain of “Aladdin” is Jafar, the royal vizier who is trying to take over and become the Sultan of Agrabah. He’s trying to find the genie and get his help to take over while also hypnotizing people using his snake staff. Meanwhile, the villain of “Tangled” is Mother Gothel. She wanted a plant so much that when she realized it had been used on the princess, she kidnapped the little girl and raised her as her own. Kidnapping speaks to me as a little more villainous, so point to “Tangled.” 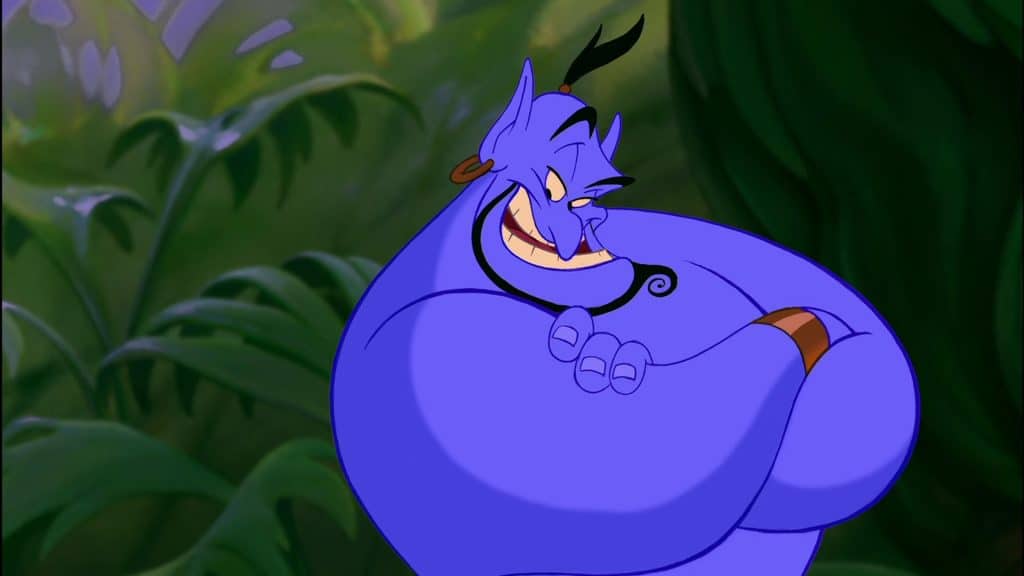 Both of these films feature amazing songs written by Alan Menken. He is one of, if not, the greatest songwriters in Disney history. “Aladdin” features some of the best songs he’s written with Howard Ashman and Tim Rice. It has great songs like “Arabian Nights,” “Prince Ali,” “Never Had a Friend Like Me” and “A Whole New World.” “Tangled” features two great songs, “I Can See the Light” and “Mother Knows Best.” Point to “Aladdin.” 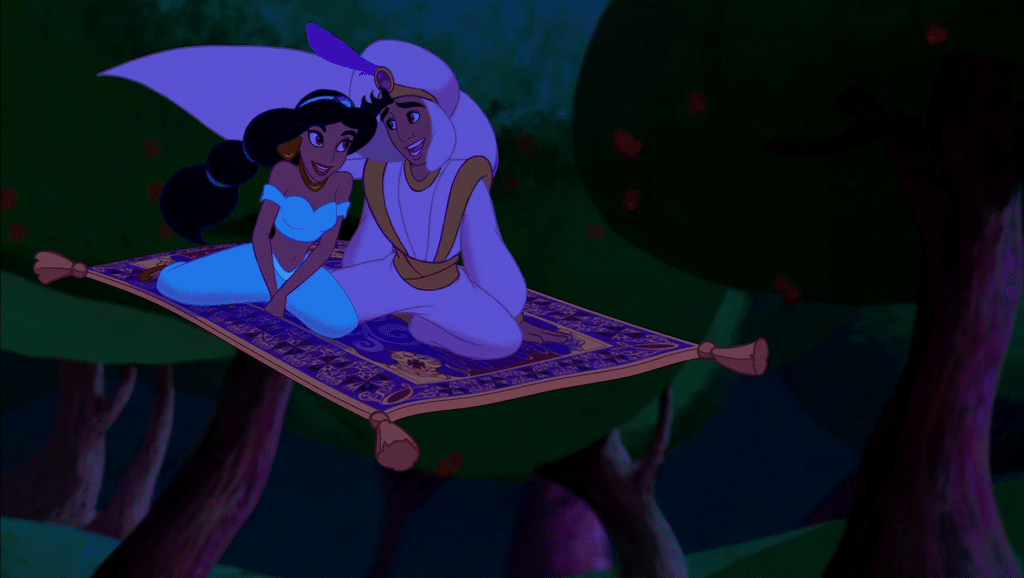 Once again, we are to the most subjective of these five categories. The memorable moments in Aladdin to me involve Aladdin and Abu stealing bread, Aladdin in the Cave of Wonders, Genie getting Aladdin and Abu out of the collapsed cave, Prince Ali, A Whole New World, the massive battle at the end of the film and Genie being freed. In “Tangled,” the memorable moments almost all involve Flynn Rider and a frying pan. The advantage and point go to “Aladdin.” 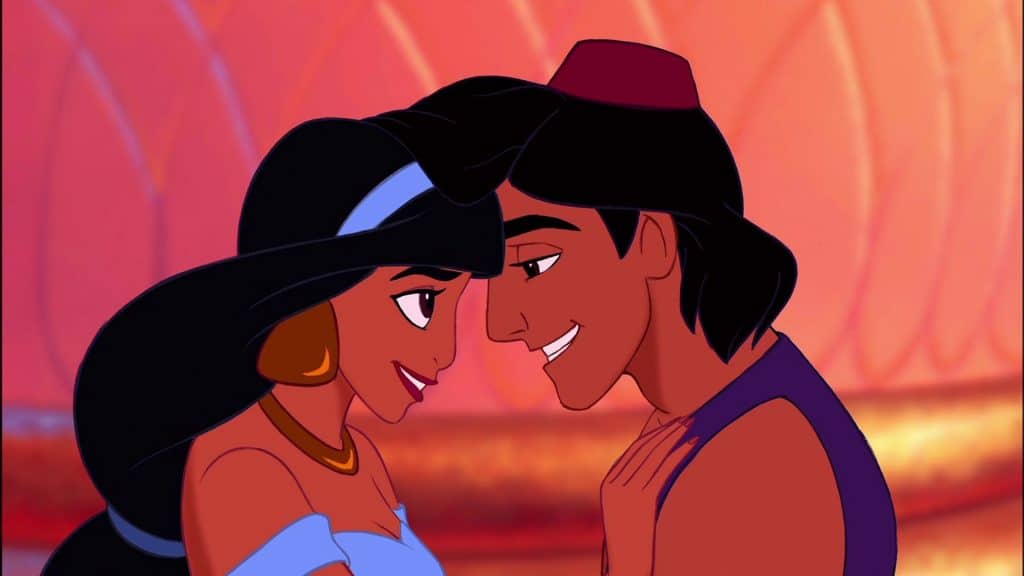 “Aladdin” is this week’s winner. I was expecting a little closer battle, but it’s hard to beat those films from the Disney Renaissance. What do you think of “Aladdin?” How about “Tangled?” And, which do you think is better?

Jeremy has been a big Disney fan since he was a kid growing up during the Disney Renaissance. One day he hopes to go to every Disney Park in the world.
View all posts
Tags: aladdin, disney, Renaissance, Revival, Tangled