It’s time for another Disney+ battle. This time we have two classic films from Disney’s Silver Age of Animation, but they have completely different animation styles. One is the final film of the 1950s with the sleek, smooth animation. The other is the first film of the 1960s with the scratchy, Xerox style. Let’s compare “101 Dalmatians” and “Sleeping Beauty.”

The main character of “Sleeping Beauty” is Aurora, the princess who has been cursed to a deep sleep when she turns 16. She is sent into hiding, discovered on her birthday and pricks her finger falling asleep. “101 Dalmatians” has two main characters, Pongo and Perdita, the two adult Dalmatians. When their puppies are dognapped, they go into action to rescue them and other puppies that were bought to be turned into dog-skin coats. Aurora does nothing of note. Everything in the story happens to her. Pongo and Perdita do a lot more. Point to “101 Dalmatians.” 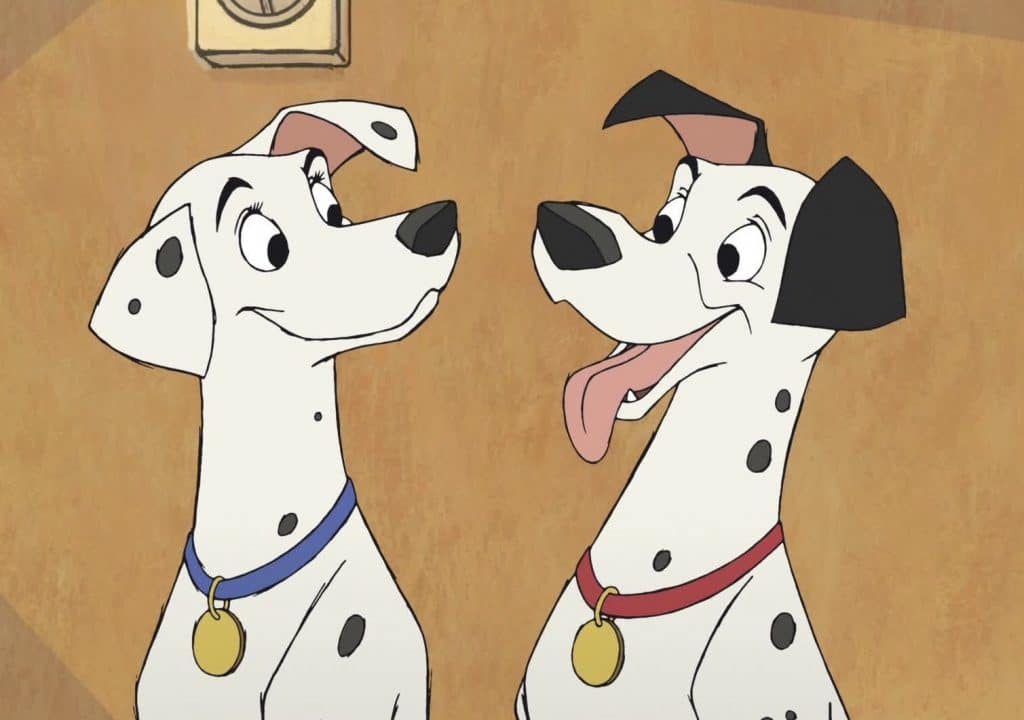 This will be the toughest category of this battle. We are talking about two of the best villains of the Disney canon. Maleficent is a fairy who wasn’t invited to Aurora’s christening like the other fairies. She actually sentences Aurora to death before one of the other fairies changes it to a deep sleep. That’s down right cruel. But Cruella de Vil is trying to kill puppies to make a coat. Not only is that cruel on its own, but she kidnaps her friend’s puppies to use them to make the coat. That’s a level of cruel that Maleficent may not have even reached. Point to “101 Dalmatians.” 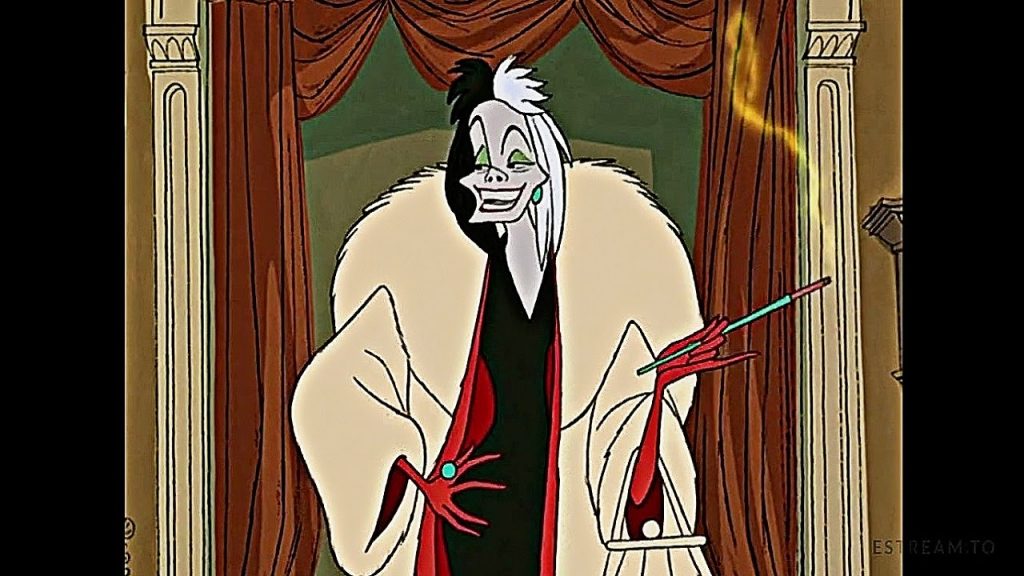 The three fairies in “Sleeping Beauty” stand out as supporting characters. Flora, Fauna and Merriweather were responsible for keeping Aurora safe and were also responsible for her still falling under Maleficent’s spell. In contrast, the supporting characters in “101 Dalmatians” don’t really compare. Horace and Jasper are fun henchmen and the dogs, cat and horse that help Pongo and Perdita are fun. But they aren’t as good. Point to “Sleeping Beauty.” 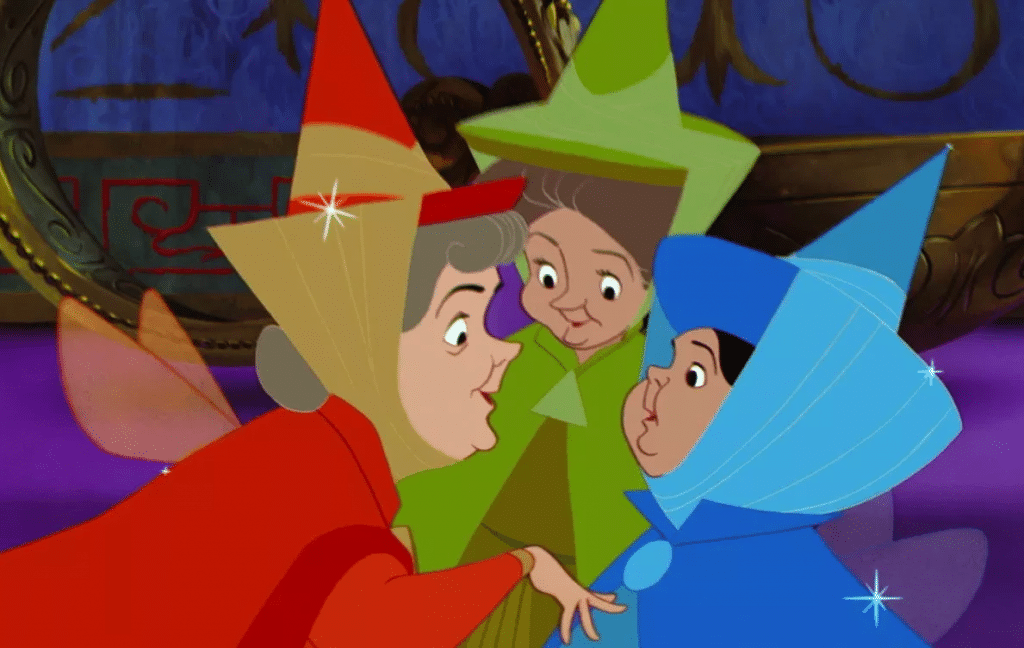 “Sleeping Beauty” features some amazing music based on Tchaikovsky. The classical music plays into its classic animation vibe. That amazing sound mixed with the well remembered “Once Upon A Dream” gives “Sleeping Beauty” an edge when it comes to music. “101 Dalmatians” has three songs that are memorable, but the “Canine Crunchies” jingle and “Dalmatian Plantation” really feel like they are just there. “Cruella de Vil” does amazing exposition work to describe the villain, but the music in “Sleeping Beauty” is just better. Point to “Sleeping Beauty.” 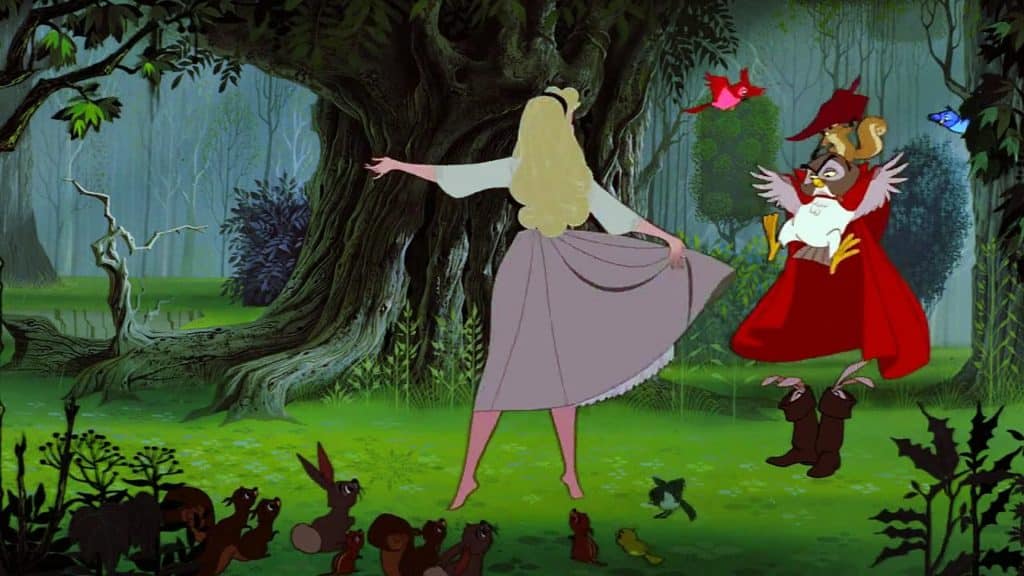 This is always a tough category since it’s so subjective. For me, the memorable parts of “Sleeping Beauty” include: her christening, the curse, the fairies fighting, “Once Upon A Dream,” the deep sleep, the fight with Maleficent and the kiss. For “101 Dalmatians,” the most memorable parts are the puppies’ births, the kidnapping, “Cruella de Vil,” the twilight bark, the rescue of the 99 puppies, covering themselves with soot to avoid Cruella, Horace and Jasper, returning home and “Dalmatian Plantation.” “101 Dalmatians” is slightly more memorable. Point to “101 Dalmatians.” 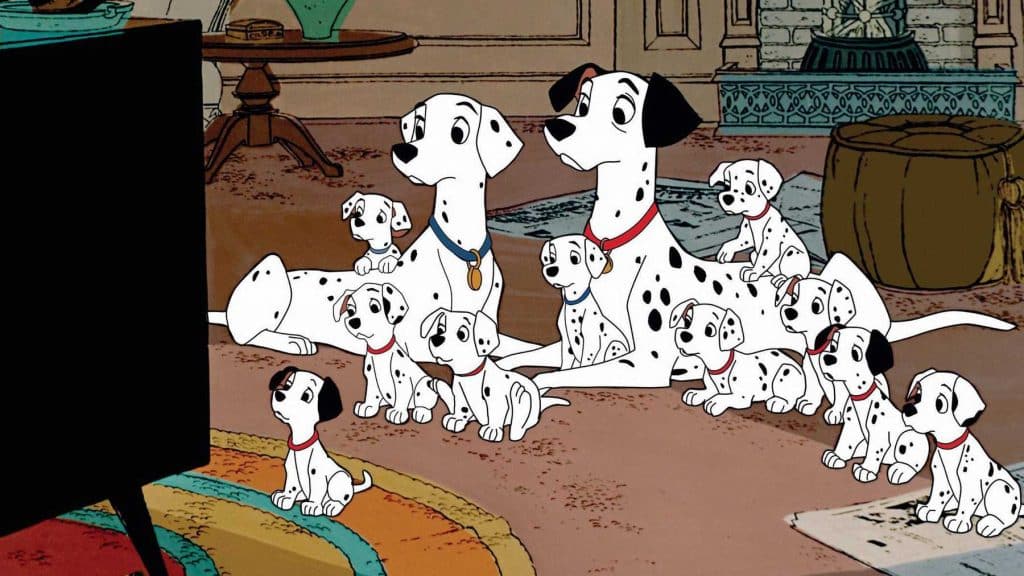 “101 Dalmatians” wins this battle. It’s the certainly the one of these two films I prefer to watch even if Walt Disney, himself, wasn’t too fond of the animation style. But I want to know which of these films do you prefer?

Jeremy has been a big Disney fan since he was a kid growing up during the Disney Renaissance. One day he hopes to go to every Disney Park in the world.
View all posts
Tags: 101 Dalmatians, Battle, disney, Silver Age of Animation, Sleeping Beauty, Walt Disney Animation Studios