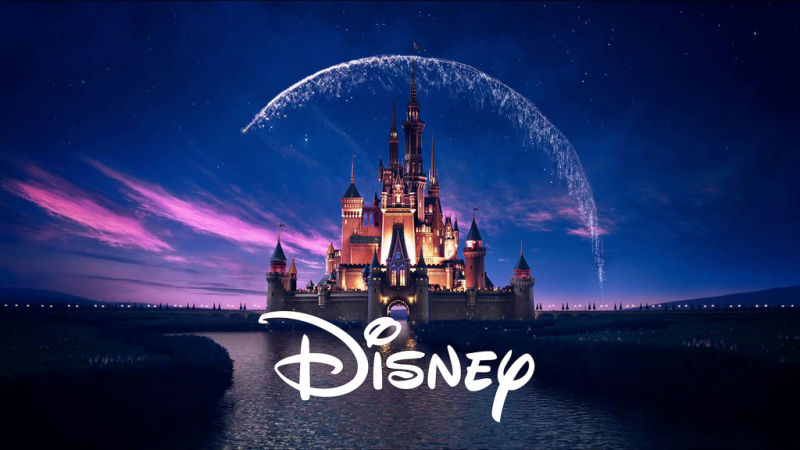 While the world waits on the release of Disney+, Japan is going to getting its own new streaming service in March.  It will be launching on upcoming 5G infrastructure of Japan’s leading telecommunication company Docomo.

It will featuring content from Disney, Marvel, Pixar and Lucasfilm. No pricing for the service were announced during the reveal at the Mobile World Congress 2019 being held this week in Barcelona, Spain.

Docomo is the largest telecommunications company in Japan as it has more than 70 Japanese subscribers and holds around 45 percent market share in Japan. Netflix has already signed deals with the second largest company KDDI and third largest company SoftBank to offer a special data plan with unlimited access to the streaming platform.

The service is unrelated to Disney+, according to a spokesperson from Disney’s U.S. team.

Roger has been a Disney fan since he was a kid and this interest has grown over the years. He has visited Disney Parks around the globe and has a vast collection of Disney movies and collectibles. He is the owner of What's On Disney Plus & DisKingdom. Email: Roger@WhatsOnDisneyPlus.com Twitter: Twitter.com/RogPalmerUK Facebook: Facebook.com/rogpalmeruk
View all posts
Tags: disney, japan