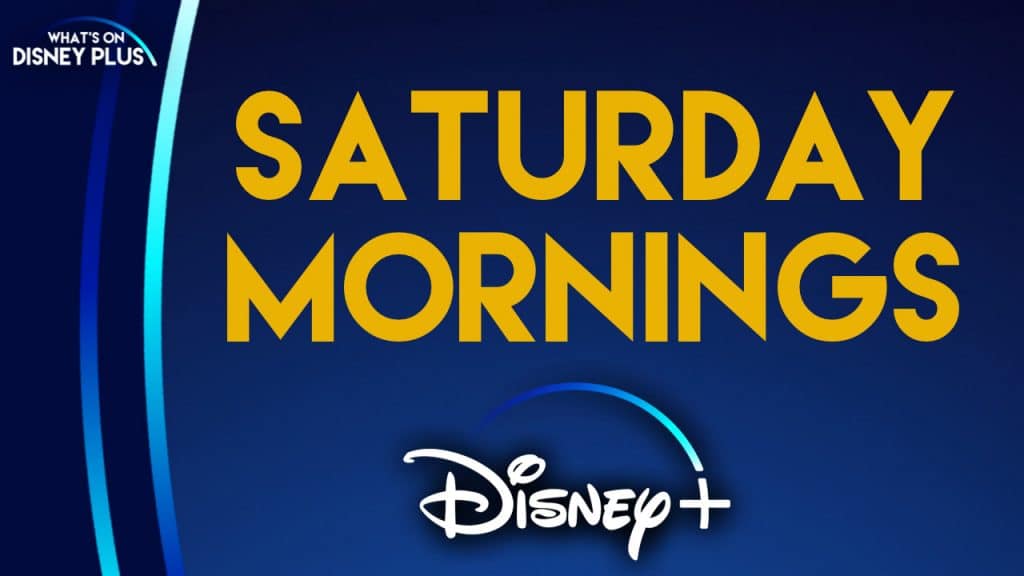 Watching cartoons on a Saturday morning was a major event for millions of children from the 1980s till the early 2000s. Disney was one of many companies that jumped on the Saturday Morning Cartoons crazy,  with their own series under the “One Saturday Morning” brand but the company also acquired the library of the “Fox Kids” Saturday morning block when it purchased 20th Century Fox.

So I’m going to take a look at some of the many Saturday Morning Cartoons that Disney own, which for some reason, aren’t available on Disney+.

Disney May No Longer Have Distributions Rights:

As Disney owns a couple of dozen series from the era of Saturday Morning Cartoons, but not all the series Disney had commissioned or acquired are still distributed by Disney. One series Disney acquired during its 2001 take over of the Fox Family Channel (including Fox Kids) was the series “Bobby’s World”. Disney owned “Bobby’s World” for several years until 2004, when they sold the rights back to the series creator Howie Mandel. With Howie Mandel desperately trying to revive “Bobby’s World”, I don’t see why he should take this series back to Disney, sell the rights to the show and get them to revive “Bobby’s World” as a Disney+ Original which airs on Saturdays as a way to bring back the old tradition.

They May Not Be The Way Disney Wants Them:

This is an awkward problem as half the cartoons in Disney’s Saturday Morning Cartoon catalogue include the Fox Kids series “Peter Pan and The Pirates”, why is this important? This series is probably not available on Disney+ due to Disney having their own version of the “Peter Pan” character.

But there are series like “Mad Jack The Pirate”, “Eek! The Cat,” “House Of Mouse”, and “Buzz Lightyear Of Star Command” , which are all still owned by Disney, but for some unknown reason, they’re not on Disney+.  Such as not wanting to confuse people with the release of the upcoming “Lightyear” film. 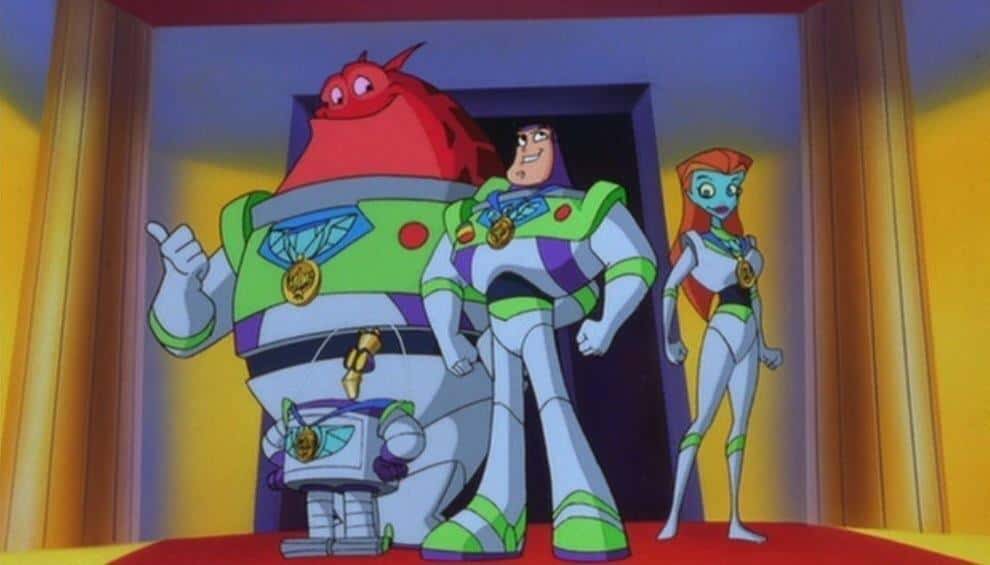 What’s The Deal With The Original Animated “The Tick” Series?:

Let’s start out with an animated series that we know Disney has distribution rights and streaming rights to. How do we know this? This former Fox Kids animated series is available to stream on Hulu in the US. Now we don’t know why this series isn’t at the very least shared with Disney+ as the series is rated TV-Y7 and would be more at home on Disney+ with the company’s other superhero properties. At the very least, we know Disney still owns this series, and they could throw it up on Disney+ at any moment. 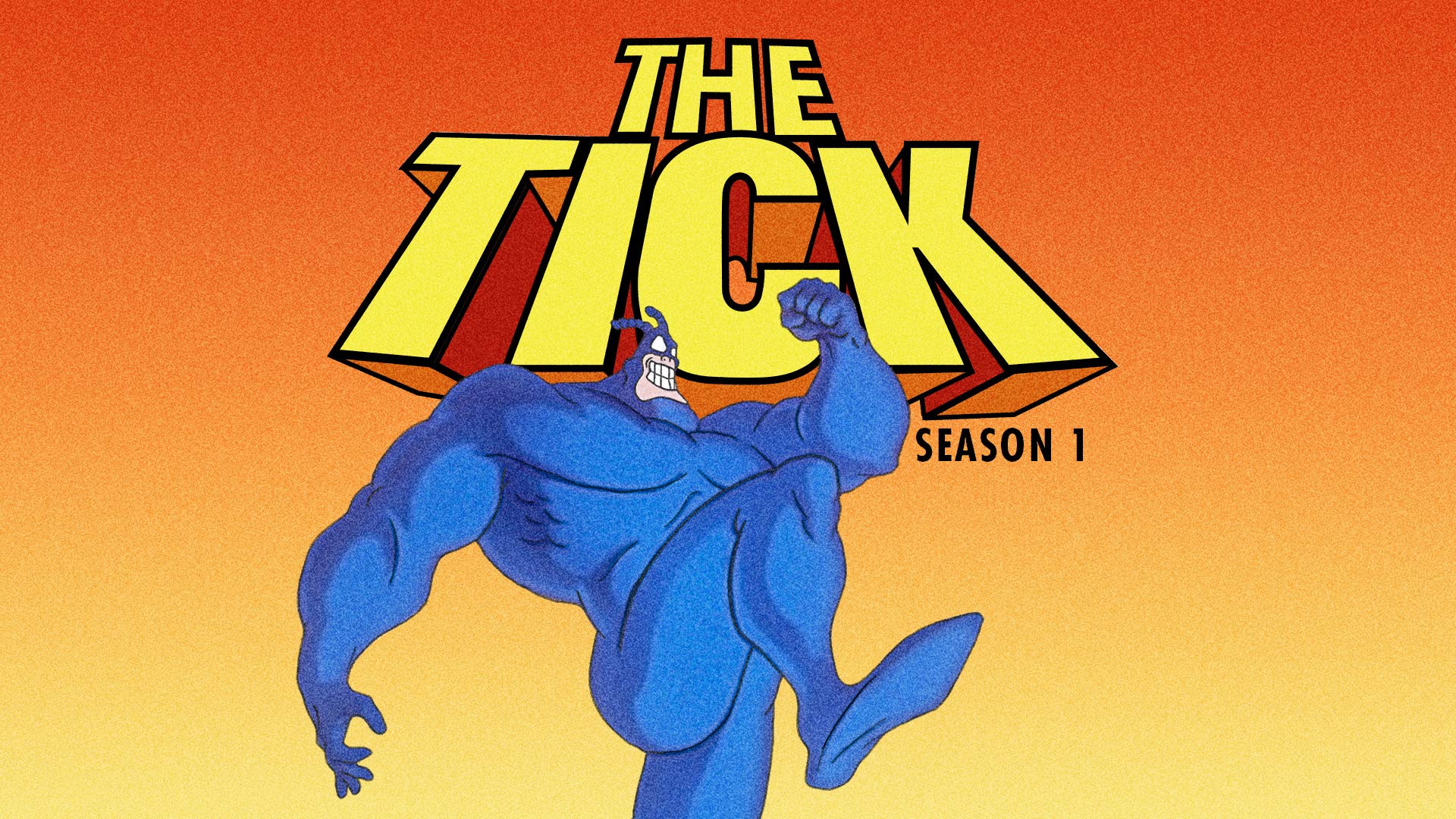 So What Else Is Missing?:

Disney+ does have a few of Disney’s Saturday Morning Cartoons available to stream, including “Doug”, “Recess”, and “Teacher’s Pet”, but Disney owns many more, so here’s a list of what’s missing. 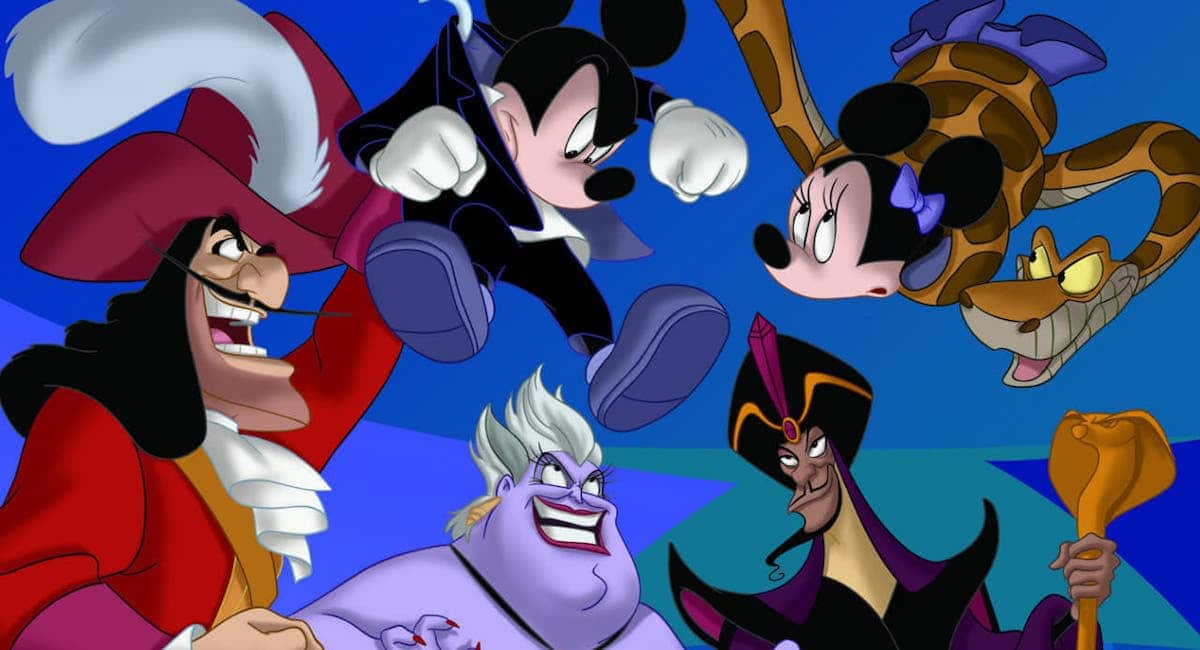 As you can see from the list above, there are dozens of Saturday Morning shows that Disney owns due to their One Saturday Morning’s block and its acquired library from Fox Kids. Some viewers will notice is several series were produced by Marvel Productions, which used to be Marvel’s production arm long before the existence of Marvel Studios. Disney would benefit from offering more of the classic Saturday Morning Cartoons on Disney+ for millennials who grew up with them and want to share them with their own kids.

As we know, there are many reasons why some of these titles aren’t available. Issues include music licensing, distribution rights and syndication rights issues.  Plus there are also technical issues, such as if the shows are available at a suitable quality, plus issues with dubbing/subtitles.  All of these issues are going to cost money to fix and ultimately, it will come down to if executives and bean counters can see a benefit of restoring these titles.

Will we ever see any of these titles on Disney+? I don’t know, but as Disney unleashes its cheaper ad tier throughout 2022 and 2023, hopefully, Disney can use some of that revenue to negotiate the ability to stream these titles. At the very least, we should hope Disney will give us “Buzz Lightyear Of Star Command” this June to help promote the newest Pixar film “Lightyear”.

Is There Any Saturday Morning Cartoon On This List You Want To See On Disney+? Please leave them in the comments below.

Ethan is an autistic, type one diabetic, Disney fan who grew up with properties like Iron Man, The Lion King, Aladdin and Toy Story. Ethan wants to someday get his own books/films/TV shows made to inspire those with disabilities to be themselves, but for now, Ethan covers his opinions on Disney, their content and how Disney+ can improve.
View all posts
Tags: saturday morning cartoons