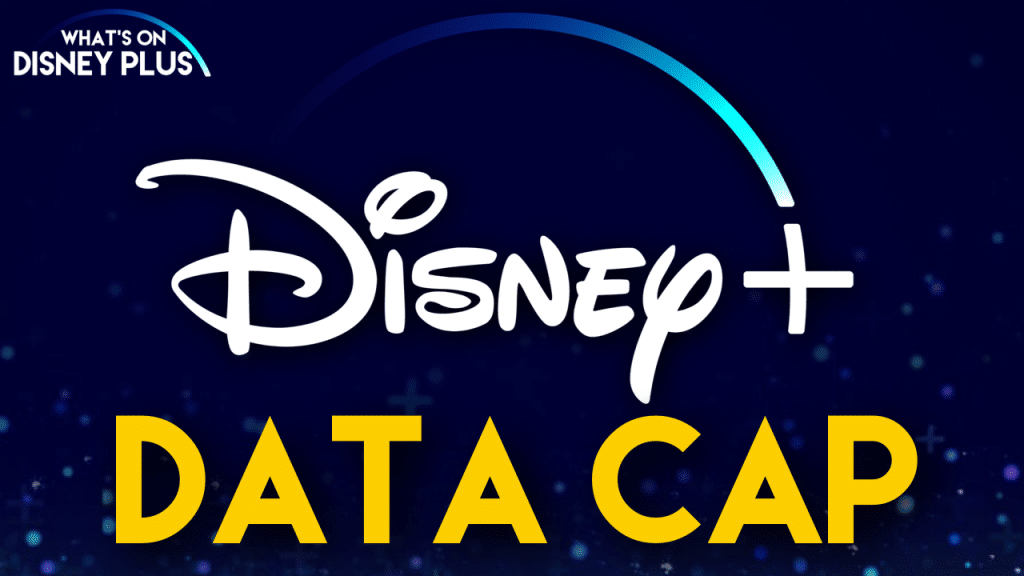 Disney+ offers high quality versions of many of its movies and shows, often in 4K, at no additional cost.  Unlike Netflix, which charges more for HD or 4K access.

But since Disney+ launched, many subscribers complained that their data usage had increased drastically, with many members of our Facebook Group, complaining how Disney+ uses much more data than any other app.  This is because Disney+ generally provides the highest quality version of its content available.

Now, Disney has released a new version of the Disney+ app for iOS devices, version 1.5.1, which now offers the option to choose video playback quality on your home network to help save data.    A similar option had previously been available for those using mobile data. 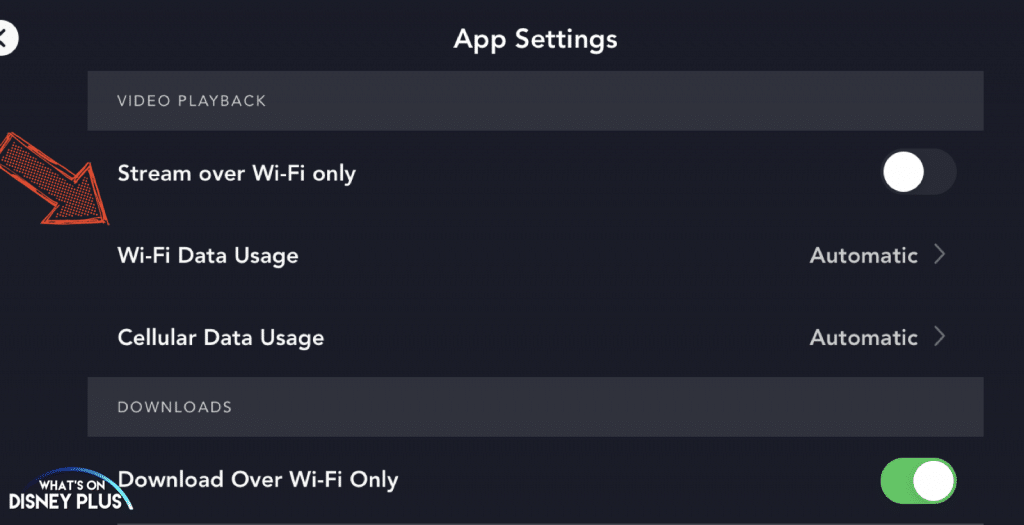 This option can be found with the “App Settings” section within the profile.  It offers two options, automatic, where it provides the best quality available or Save Data, which offers content in Standard Definition.  This could reduce your data usage by almost 75%, though it would result in lower quality video. 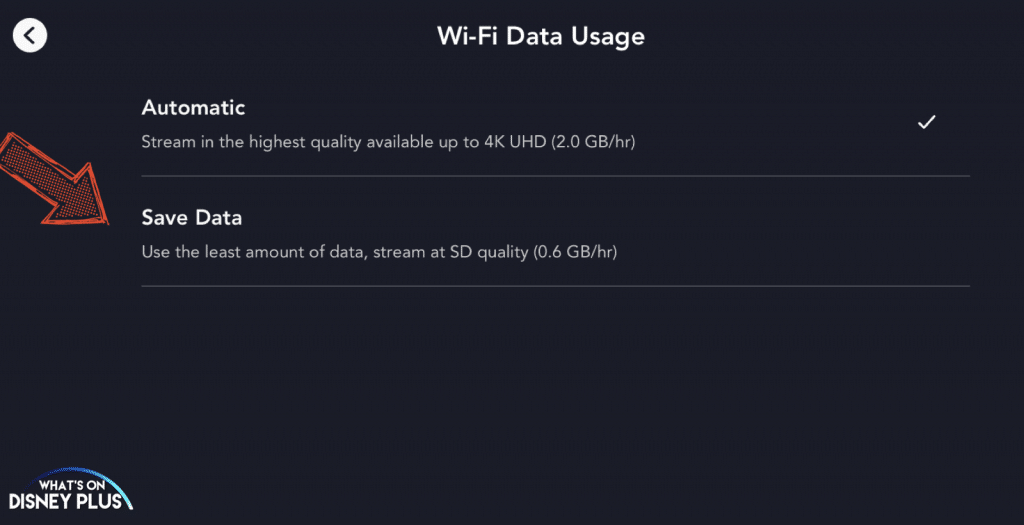 While some countries and internet providers don’t limit how much data is used per month, in the United States, this is much more common and can result in higher internet bills.

Expect this option to slowly be rolled out across all devices in the future.

Have you been suffering from higher data usage since Disney+ launched?

Roger has been a Disney fan since he was a kid and this interest has grown over the years. He has visited Disney Parks around the globe and has a vast collection of Disney movies and collectibles. He is the owner of What's On Disney Plus & DisKingdom. Email: Roger@WhatsOnDisneyPlus.com Twitter: Twitter.com/RogPalmerUK Facebook: Facebook.com/rogpalmeruk
View all posts
Tags: data, disney