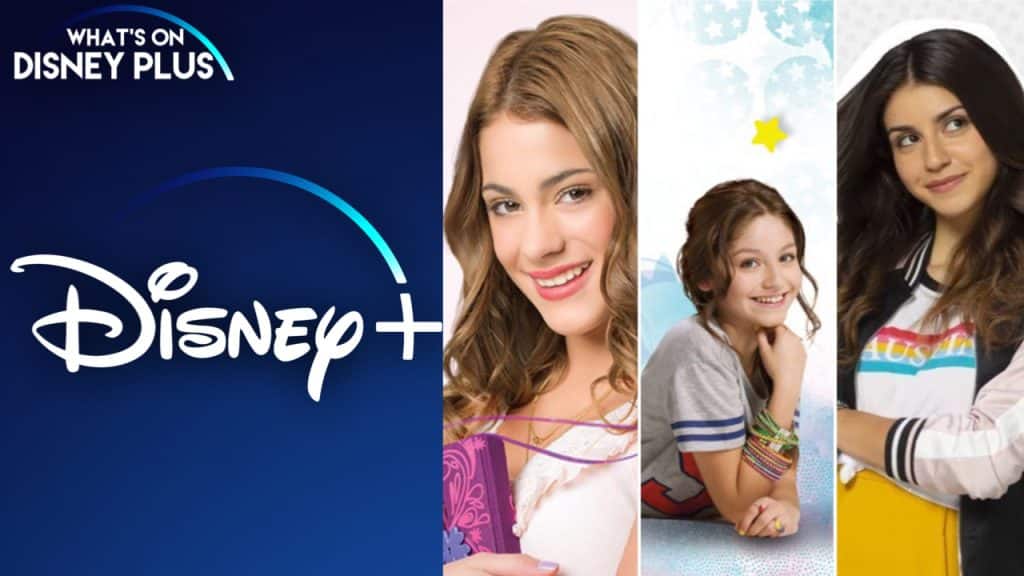 With the launch of Disney+ in Latin America today, a number of new avatar character icons have been added to Disney+ around the globe.

The new icons include José Carioca, who can be found in the Mickey Mouse and Friends section.

And three new avatars featuring Violetta, Soy Luna and Bia, have been added to the Disney Channel section.

Will you be using any of these new avatars on your Disney+ account?

Roger has been a Disney fan since he was a kid and this interest has grown over the years. He has visited Disney Parks around the globe and has a vast collection of Disney movies and collectibles. He is the owner of What's On Disney Plus & DisKingdom. Email: Roger@WhatsOnDisneyPlus.com Twitter: Twitter.com/RogPalmerUK Facebook: Facebook.com/rogpalmeruk
View all posts
Tags: avatar, disney, icon