Disney has hired Michael Cerda as Vice President of product for Disney+, he previously worked for Goldman Sachs and be over exec Goldman’s online lending platform, Marcus.  He also worked at Facebook and the video streaming service Vevo.

The job will be based in San Francisco and New York. He will be reporting to Jerrell Jimerson, who is the senior vp of product management, UX and Design at Disney Streaming Services.

Jimmerson said in an internal memo

“Michael joins us this month as vp of product for Disney+ and will be responsible for driving the vision for the end-to-end consumer experience across mobile and connected TV devices.

Under Michael, the Disney+ team will drive the product strategy, partnering closely with the engineering, marketing, business development, and content organizations to drive the rapid growth of the Disney+ service around the world.” 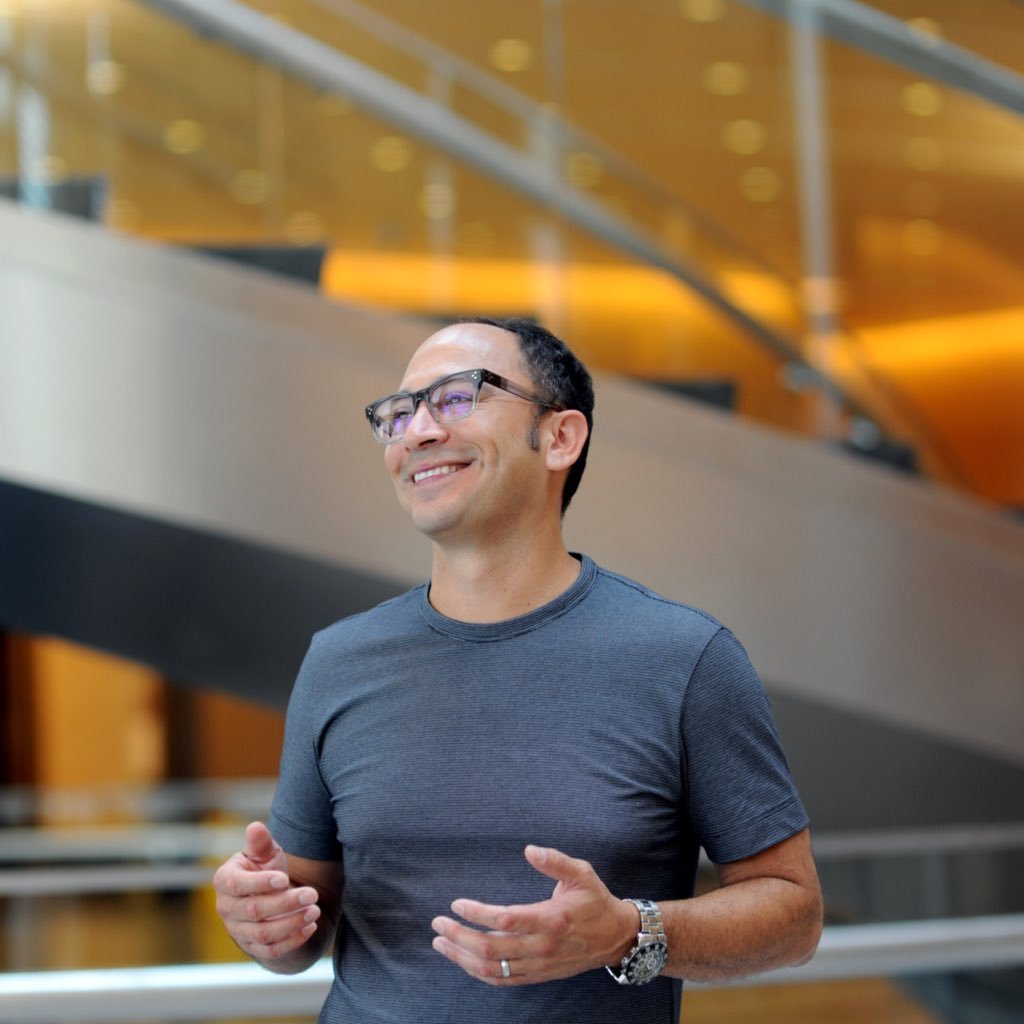 Disney+ is set to launch in the US on November 12th and will be launching globally at a later date.