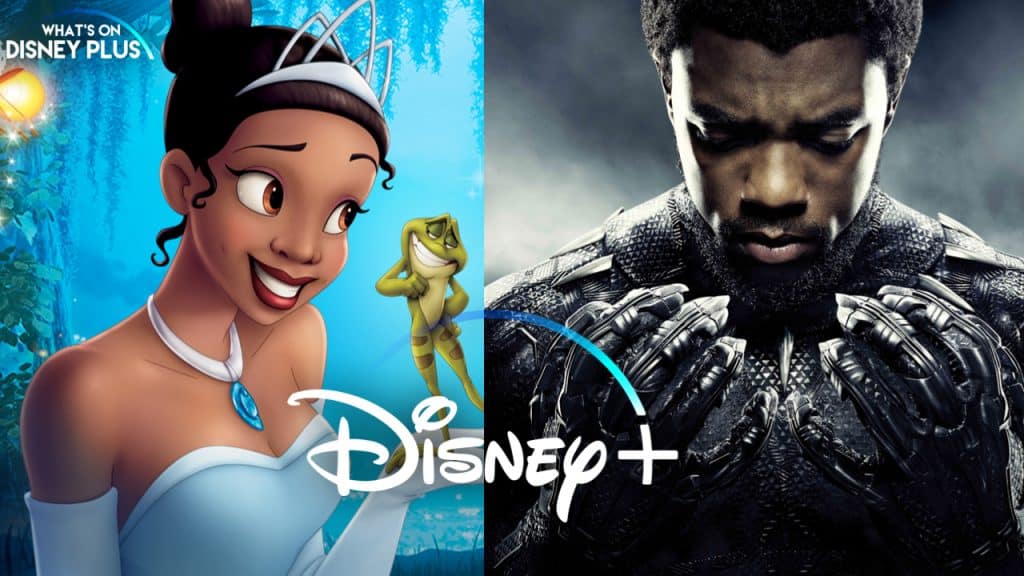 In response to the Black Lives Matter movement and by following the lead from other streaming platforms, Disney has added a new “Celebrate Black Stories” collection to the Disney+ home page, which includes many fantastic movies and shows including “Remember The Titans”, “Black Panther” and “The Princess and the Frog”.

This collection of movies and shows makes it much easier for subscribers to find content that portrays black history and black storytelling in one place.   Earlier this month, The Walt Disney Company pledged to donate $5 million to nonprofit groups that advance social justice.

Only yesterday we ran an article asking if “Disney+  Will Add A Black History Collection?”.

*Note there maybe some differences between countries

What are you going to watch first from this collection?