Disney+ Ad-Supported Tier Could Generate $1.8 Billion In The US

What's On Disney Plus > Blog > Brands > Disney > Disney+ Ad-Supported Tier Could Generate $1.8 Billion In The US 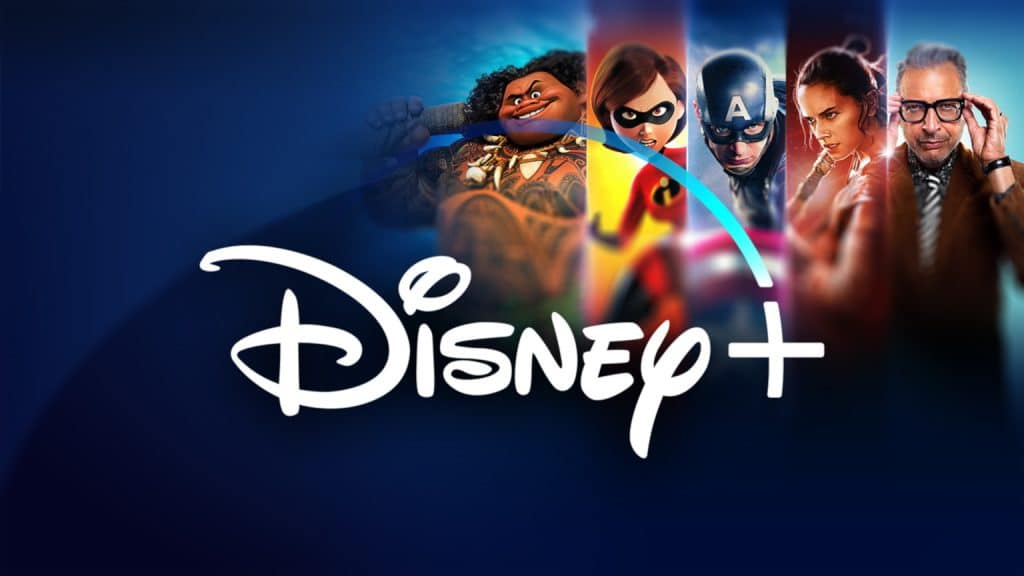 Disney+ Ad-Supported Tier Could Generate $1.8 Billion In The US

Later this year, Disney+ is going to be introducing an ad-supported subscription in addition to its option without ads, beginning in the U.S. in late 2022, with plans to expand internationally in 2023.

While no pricing details have yet been announced for Disney+ with ads, Disney is expecting the ad-supported tier to become the most popular tier, as they’ve found with Hulu.

According to MoffettNathanson analyst Michael Nathanson, he is predicting that Disney+ could generate $1.8 billion in U.S. ad revenue by 2025.

“Netflix has the potential for much larger global ad growth, yet the domestic advertising opportunity for Disney+ appears greater due to a much lower starting revenue per user (RPU) versus Netflix, a more developed advertising infrastructure, pent up demand, affinity for Disney content and greater monetizable content availability as Disney owns the majority of their content.”

And that prediction is only for the United States, so advertising revenue will be even more than the predicted amount.  This shift to an ad-supported tier means Disney has had to change tactics:

“Over the past 90 days, both Netflix and Disney decided to revisit prior strategic decisions by embracing the development of an ad-supported streaming service to complement their legacy ad-free products.  As Stranger Things on Netflix and Obi-Wan Kenobi on Disney+ each set respective viewership records, both companies are now looking to build a new advertising-supported streaming product in order to open up a second revenue stream, increase consumer adoption and drive overall revenues and profits higher.”

With subscription growth slowing globally, following a massive expansion during the pandemic, Disney is going back to one of its major sources of income in advertising, Nathan explained why things have changed:

“The most obvious answer is that the slowdown in subscriber growth and the ability to broaden out the reach of each service with lower price points, especially in developing markets, have necessitated the development of an ad-supported tier.  In addition, if managed correctly, the pivot to advertising has the ability to strength the margin profile and growth trajectory of each service.  However, due to the scale of Disney’s other businesses (e.g. Disney Parks and Resorts and linear networks), the pivot to domestic advertising should be much more incrementally accretive to Netflix’s long-term (post-2025) earnings per share than Disney.” 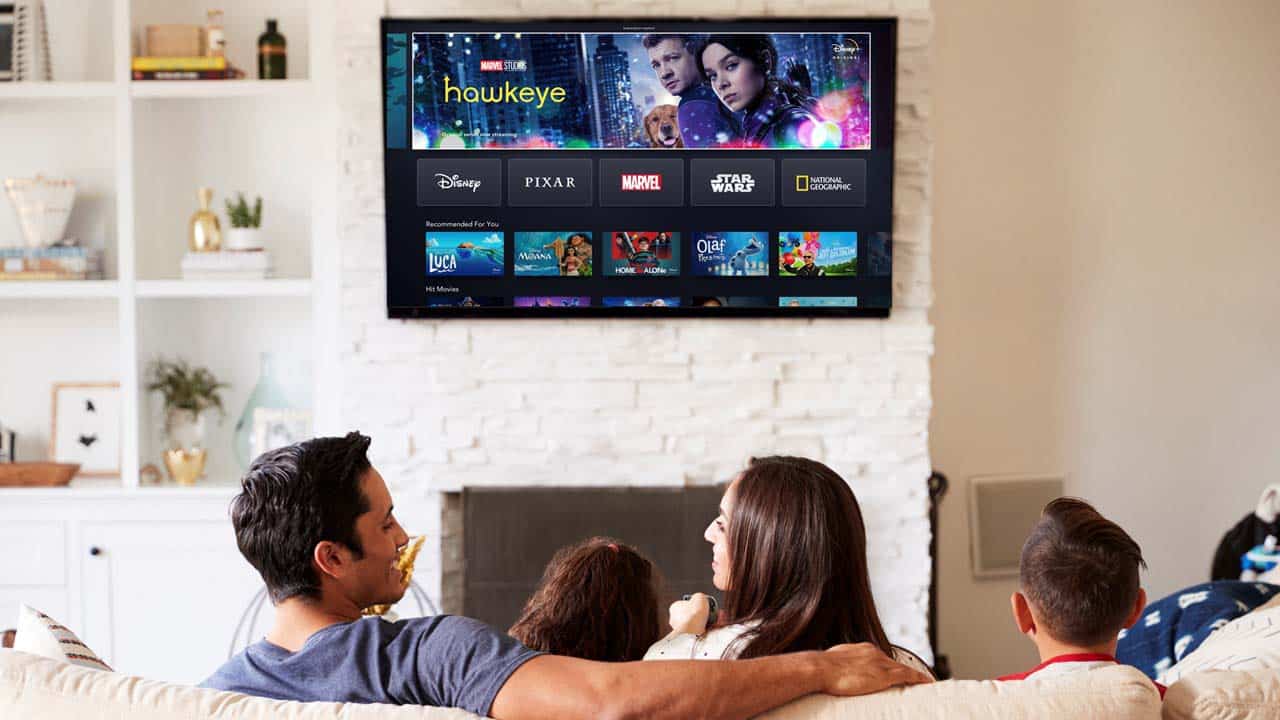 The addition of adverts will make Disney+ more exciting to investors.

“While we are excited by the opportunity that advertising creates at those two streaming giants, the devil will be in the details of how each company prices these new offerings and how much of the available content impressions will be available and suitable for advertising. In general, we feel that the growth of these ad offerings will be mainly sourced by non-sports and news linear cable and broadcast network dollars.”

Will you be moving over to the ad-supported tier?  Or staying on the ad-free tier?

Roger has been a Disney fan since he was a kid and this interest has grown over the years. He has visited Disney Parks around the globe and has a vast collection of Disney movies and collectibles. He is the owner of What's On Disney Plus & DisKingdom. Email: Roger@WhatsOnDisneyPlus.com Twitter: Twitter.com/RogPalmerUK Facebook: Facebook.com/rogpalmeruk
View all posts
Tags: ad, disney