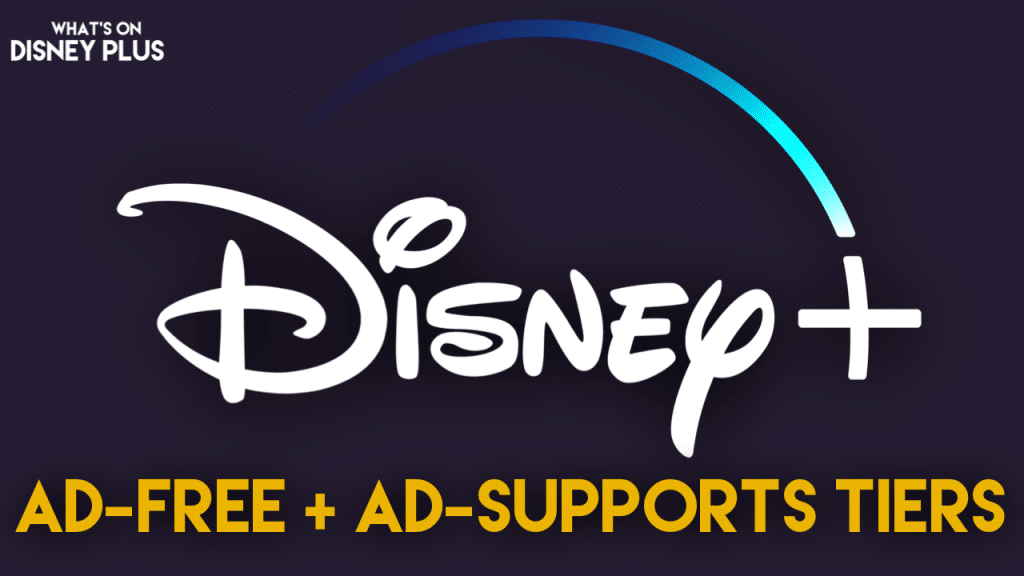 Disney has announced details of its upcoming ad-supported tier for Disney+, in addition to an upcoming price rise for the regular ad-free tier.

The new ad-supported tier will launch in the United States on December 8th 2022 for $7.99 a month, which is the current price for Disney+.

Here’s the rundown for subscribers from 8th December 2022.

To go along with this new ad-supported tier, Disney is adjusting its bundle options, which include:

“With our new ad-supported Disney+ offering and an expanded lineup of plans across our entire streaming portfolio, we will be providing greater consumer choice at a variety of price points to cater to the diverse needs of our viewers and appeal to an even broader audience.  Disney+, Hulu, and ESPN+ feature unparalleled content and viewing experiences and offer the best value in streaming today, with over 100,000 movie titles, TV episodes, original shows, sports and live events collectively.”

There will also be no advertising on children’s profiles or pre-school content at the launch of these ad-tiers.

Disney has confirmed to use, that if you are currently a monthly subscriber that chooses to stay on the Disney+ Premium (No Ads) offering, no action is needed as you will be charged the new price change at their next billing cycle on or after December 8th 2022.   However, those existing subscribers that choose to switch to Disney+ Basic (With Ads) can do so beginning November 3rd 2022, before their first billing date on or after December 8th, to stay at the current price point.

The new pricing for annual plans will go into effect upon renewal on or after December 8th 2022, for Disney+

What do you think of these price rises?