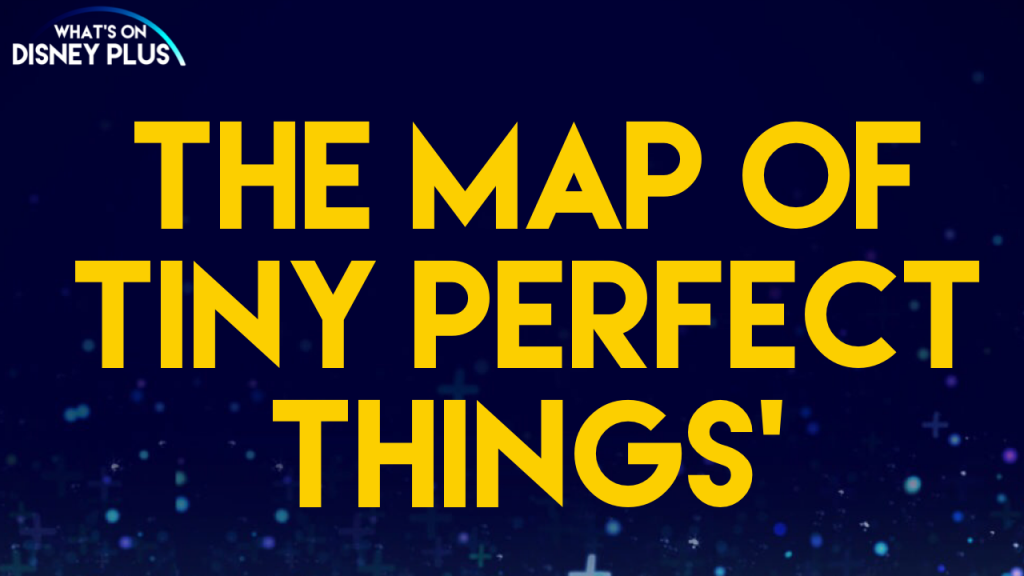 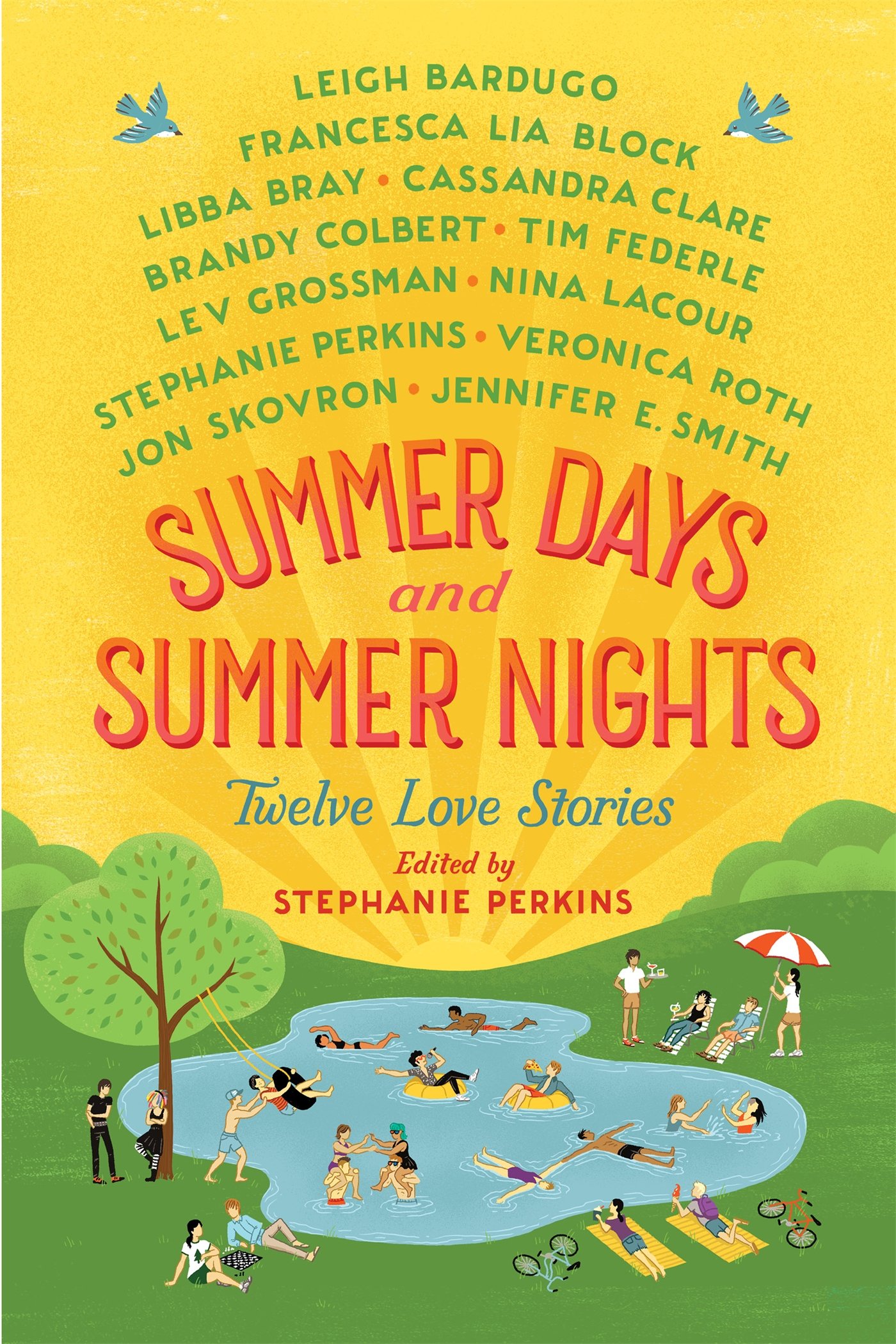 Its currently unknown if this movie will be released in theatres or if it will become a Disney+ Original film.  Though it seems likely that this young fiction movie is suited to a Disney+ release, but nothing has yet been confirmed.

The DisInsider has also been able to get a brief synopsis for the film:

Two teens who live the same day repeatedly, enabling them to create the titular map. A magical realist romance, the character of Mark takes advantage of reliving the same day over and over by reading his way through a library. When he meets Margaret, who’s also aware of the time loop, they set out to find every amazing event — no matter how big or small — that occurred on that day.

The movie is being produced by Weed Road Pictures and FilmNation.  With Ian Samuels set to direct, along with Lef Grossman helping to write the film.   The movie will be produced by Greg Lessans,  Aaron Ryder,  Ashley Fox, along with the books author.   Filming is due to begin in February in Alabama.

What do you think of this idea for a movie?