This new series is centred on a young heroine, Jess (Lisette Alexis), a brilliant and resourceful DREAMer who embarks on the adventure of a lifetime to uncover the truth about her family’s mysterious past and save a lost Pan-American treasure. 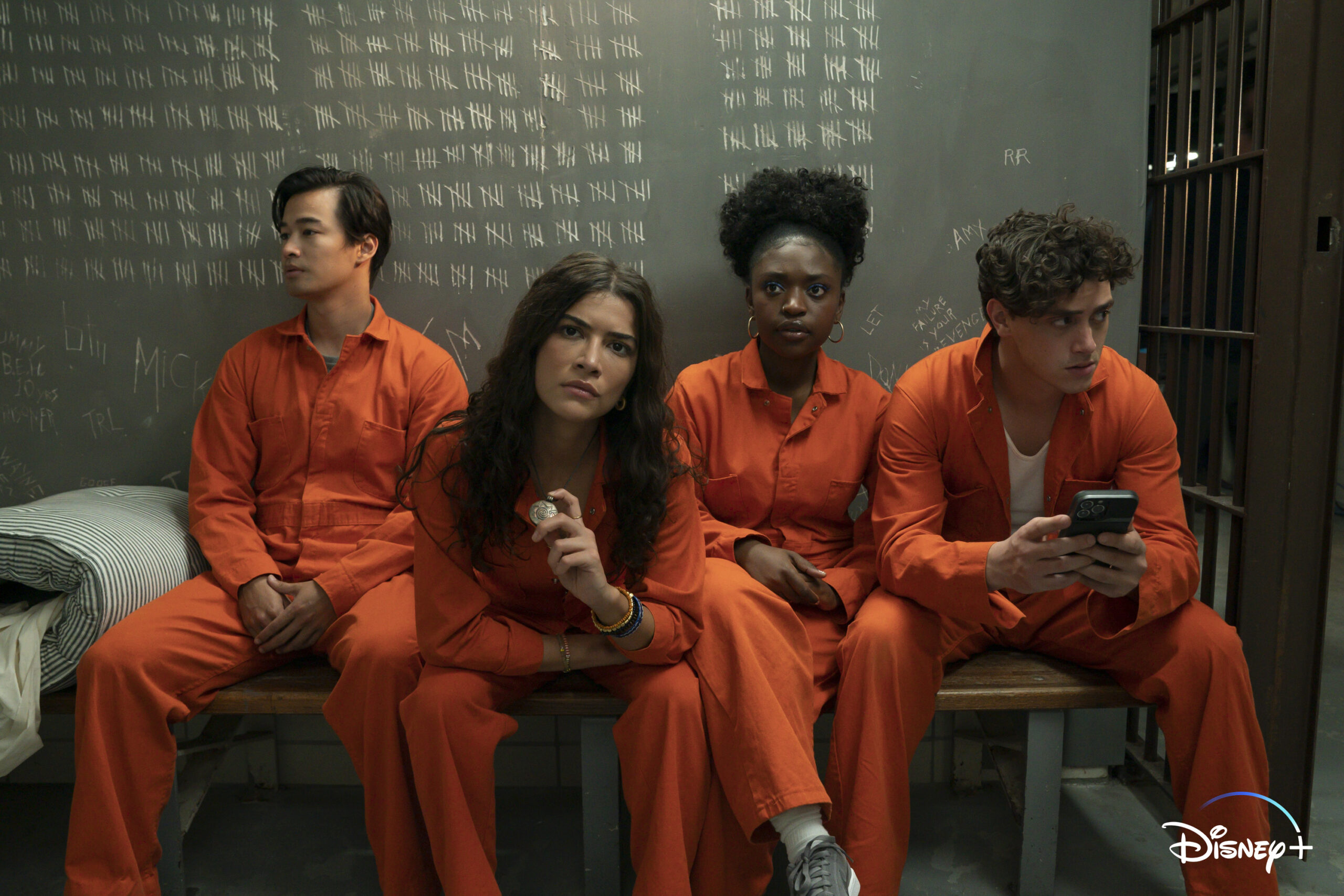 Jerry Bruckheimer, Cormac & Marianne Wibberley, Jonathan Littman and KristieAnne Reed executive produce the series alongside Rick Muirragui, who also serves as a writer. Jon Turteltaub is also an executive producer.  It was previously announced that Mira Nair is directing and executive producing.

It’s also been revealed by Knight Edge Media, that director and cinematographer Nathan Hope will possibly be directing the pilot episode of the show, but it isn’t clear precisely how many episodes he will be directing.  He has previously directed episodes of “Lucifer”, “Gotham”, and “Titans”.   However, this hasn’t been confirmed by Disney.

Filming on the series is taking place in Baton Rouge, Louisiana.  Recently, Nathan Hope has shared images of scouting locations in Louisiana, which may or may not be connected to “National Treasure”.