One of the most requested titles that fans want to see added to Disney+ is the ABC series, Dinosaurs, which aired in 1991 and ran for 4 seasons.  The show follows a family of dinosaurs residing in the modern world. They have TVs, fridges and various other objects. The only human beings around them are cavemen, who are considered pets and wild animals. 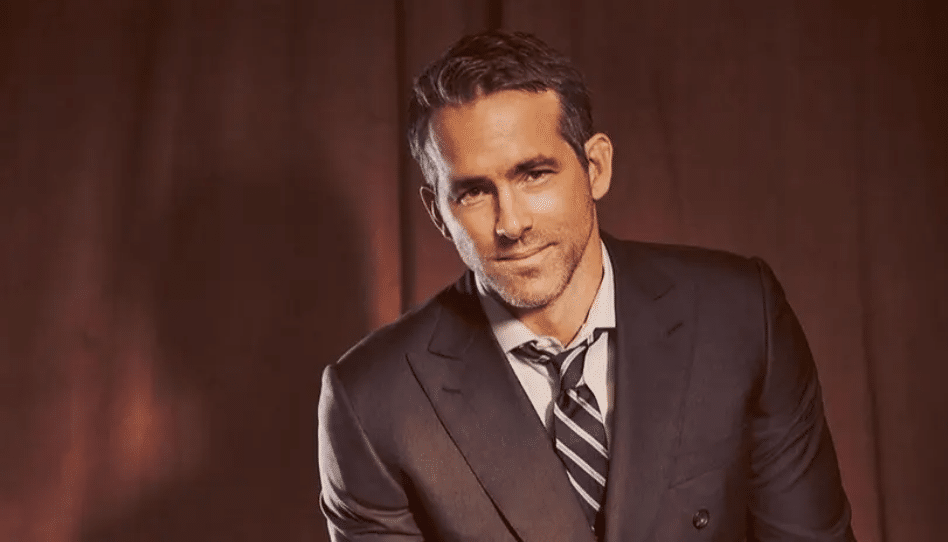 During the airing of ABC’s brand new game show, “Don’t”, Ryan Reynolds, who is producing and also acting as the announcer for the show, said that Dinosaurs would be coming to Disney+ in the Fall.

No release date was confirmed, so its still pretty vague and hopefully it will be available everywhere.  The show has previously been available on Hulu, but isn’t currently available on any streaming platforms to watch, although the show can be purchased on platforms such as Amazon. 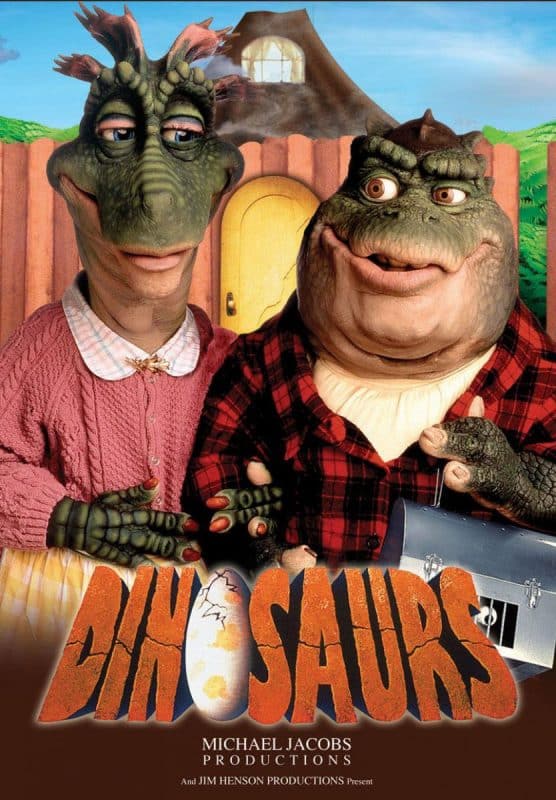 The show consists of 65 episodes and the idea of the show was created by Jim Henson, who also created the Muppets, however he sadly passed away before the show made it to our screens.

Are you looking forward to Dinosaurs coming to Disney+ ?

Roger has been a Disney fan since he was a kid and this interest has grown over the years. He has visited Disney Parks around the globe and has a vast collection of Disney movies and collectibles. He is the owner of What's On Disney Plus & DisKingdom. Email: Roger@WhatsOnDisneyPlus.com Twitter: Twitter.com/RogPalmerUK Facebook: Facebook.com/rogpalmeruk
View all posts
Tags: dinosaurs, disney