Earlier this year, Ryan Reynolds announced on ABC’s game show “Don’t”, that the classic sitcom, “Dinosaurs” would be coming to Disney+ in the Fall.

Sadly, the series hasn’t yet appeared on Disney+, however, it’s been revealed by the shows creator Brian Henson in an interview with Collider that Dinosaurs will be coming to Disney+ in the US on January 29th.

He was asked is he was excited to see Dinosaurs on Disney+ and said:

I am. Although up until pretty recently it was on Hulu and it has had quite a following on Hulu. I think the audience will more easily find it on Disney+, which is terrific. It sits very well on Disney+. When they were divvying up what goes where, they eventually decided Dinosaurs should be over on Disney+. I think it’ll find a bigger and new audience base on Disney+. 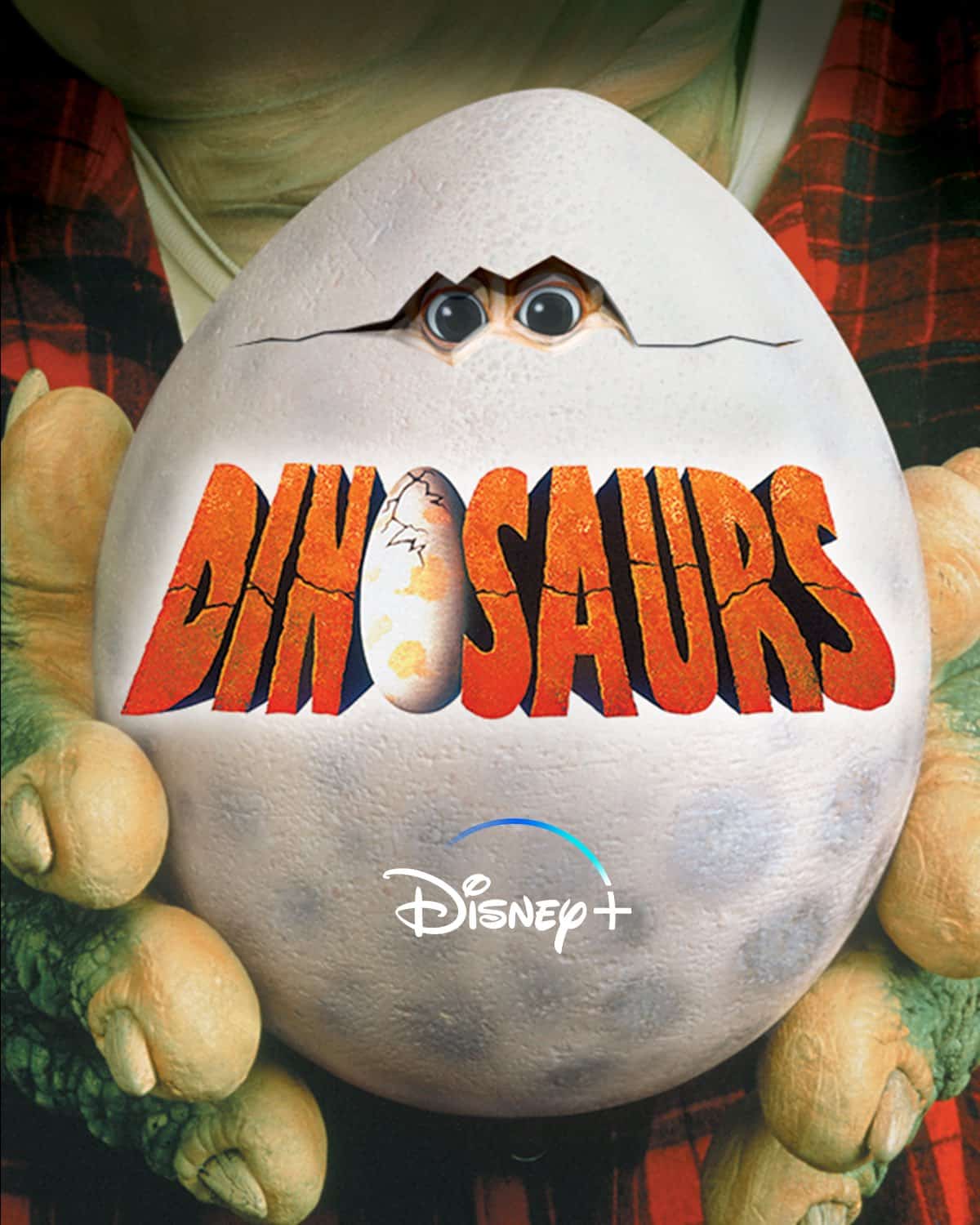 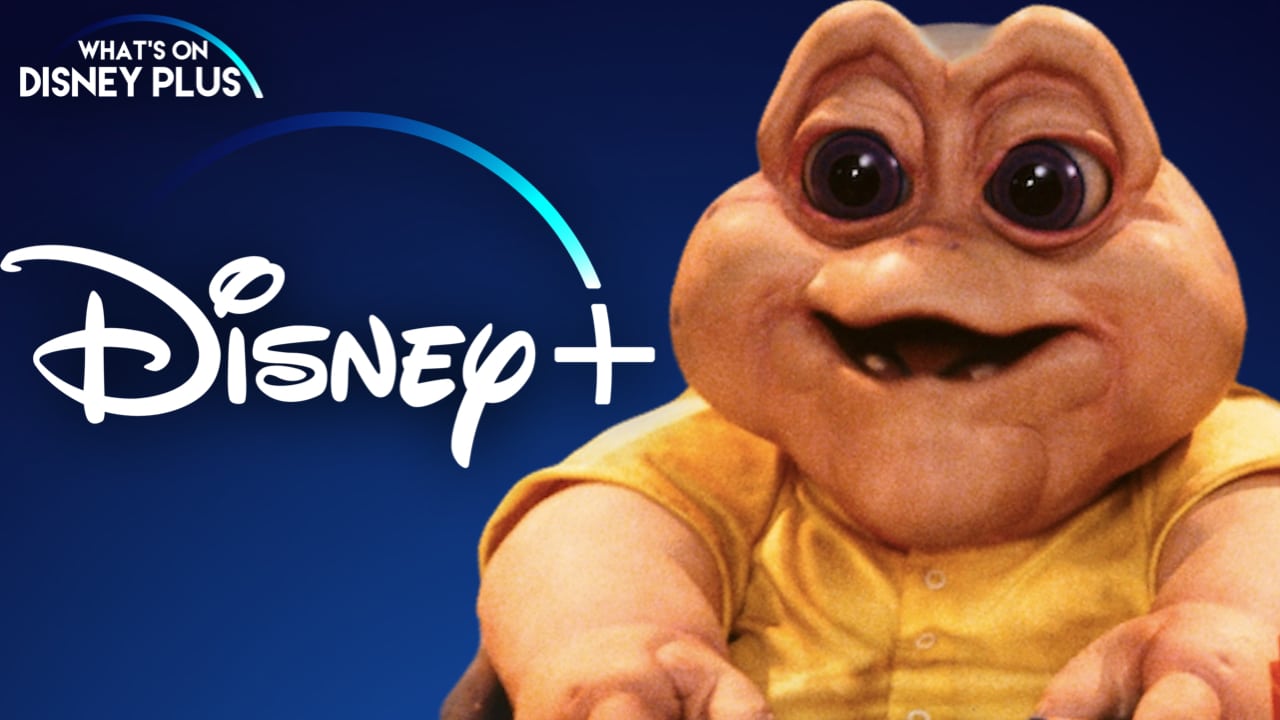