The creator of the Disney+ Original series, “Diary Of A Future President”, Ilana Peña, has signed an overall deal with CBS Television Studios, which makes the show for Disney+.

As part of this deal, Ilana Peña, will continue to work on the Disney+ series, which has been renewed for a second season. She will also be working on other projects for CBS.  She said the following on this deal:

“Since day one on Diary, CBS Studios has been so supportive of my vision and voice.  I am incredibly grateful to the team for giving me a creative home to tell meaningful, inclusive stories.”

“We first got to know Ilana when she was working on Crazy Ex-Girlfriend. She is exactly the kind of writer executives dream of: smart, funny, hard-working and inspired. We knew she had a lot to say and couldn’t wait to develop with her. Our suspicions were confirmed when we read her first draft of Diary of a Future President. Now we just need to figure out how to clone her.” 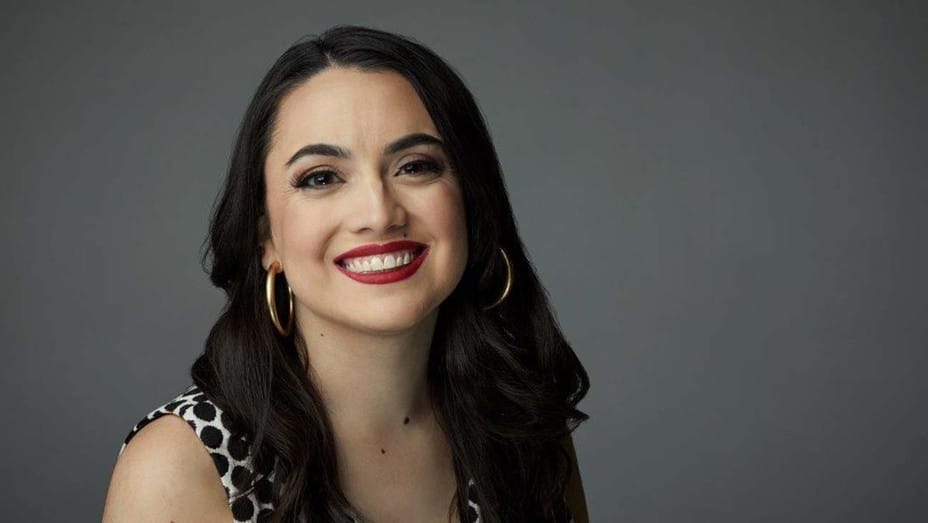 The first season of Diary of a Future President, is available now on Disney+.  The show was inspired by Peña’s own childhood, follows a young Cuban-American girl as she navigates the ups and downs of middle school and her journey to becoming president of the United States.

Are you looking forward to more episodes of Diary of a Future President?

Roger has been a Disney fan since he was a kid and this interest has grown over the years. He has visited Disney Parks around the globe and has a vast collection of Disney movies and collectibles. He is the owner of What's On Disney Plus & DisKingdom. Email: Roger@WhatsOnDisneyPlus.com Twitter: Twitter.com/RogPalmerUK Facebook: Facebook.com/rogpalmeruk
View all posts
Tags: Diary of a future president, disney