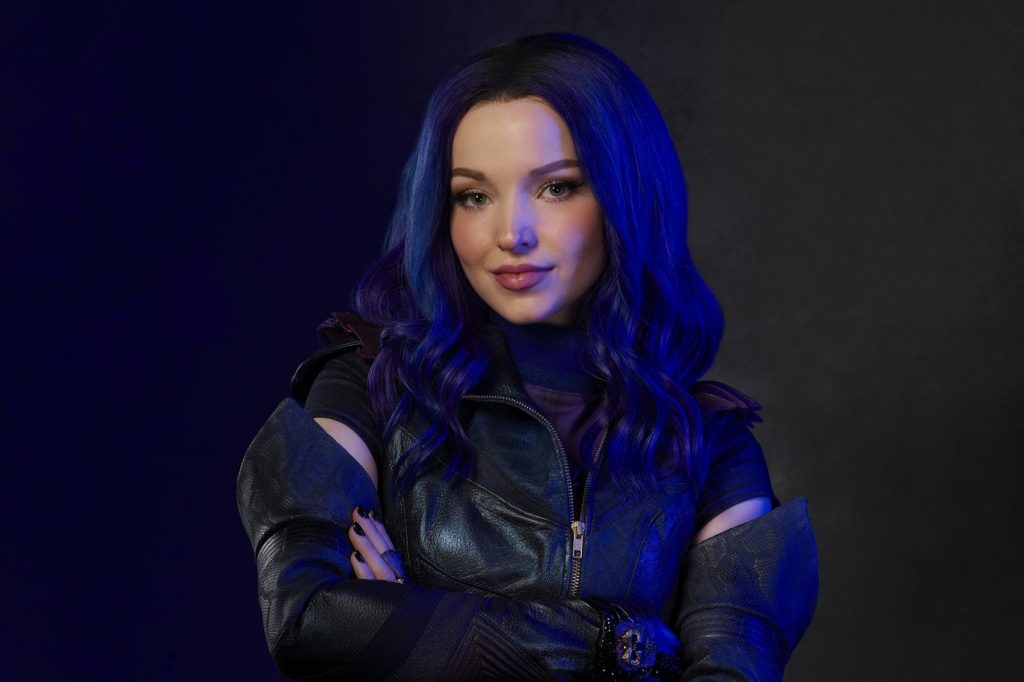 Disney have released a new teaser trailer for the upcoming Disney Channel original movie, which is coming out this summer.

Expect to see all of the Descendants movies available on Disney+ when it launches later this year.