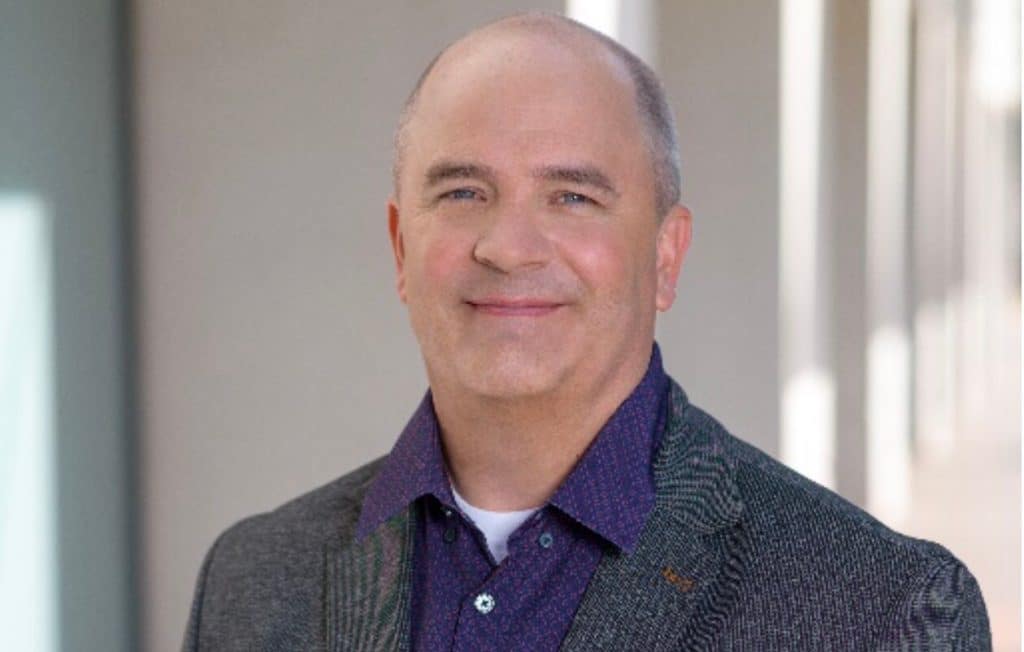 In making the announcement, Roberts said in a statement:

“Everyone in the animation voice-acting industry knows that Dave and his impressive team together are the proverbial wheel that keeps our Disney Television Animation creative community so vibrant and so fun. With the benefit of Dave’s leadership, we cast the best in the field and take chances on fantastic new voice talent too, and he’s intrinsically motivated by the creative collaboration and true service his team renders for the good of the content and for the fans of animation. This promotion acknowledges his leadership and daily contribution to Disney’s creative vision.”

Wright joined Disney in 1997 as a talent coordinator for Walt Disney Pictures and Television and since then, in roles of increasing responsibility, worked on hundreds of animated films beginning with “Lion King II: Simba’s Pride” and television series starting with Disney’s “Pepper Ann.” His other series credits include Emmy Award-winning “Gravity Falls” and “Phineas and Ferb,” “DuckTales,” “Star Wars Rebels” and “The Lion Guard.”

Since being named vice president of Casting and Talent Relations in 2013, Wright led the team responsible for the casting of all Disney Television Animation’s series and movies, including “Elena of Avalor,” which won three Emmy Awards for Outstanding Casting, and the multiple Emmy Award- and Annie Award-winning “Mickey Mouse” shorts. The team is currently overseeing casting of more than 40 productions.

His film and video credits include the English-language version of Hayao Miyazaki’s “Spirited Away,” which received the 2003 Academy Award for Best Animated Feature, “Return to Neverland” and “The Fox and the Hound 2.”

In addition to working closely with voice directors, Wright also provides animation casting and recording guidance for many of Disney’s global partners, creating original animation in the U.K. and Canada.

Wright began his casting and animation career in 1994 with Marvel Productions, working on such popular series as “Iron Man,” “Fantastic Four” and “The Incredible Hulk.” In 1996, he joined Columbia Tri-Star Television and worked on the animated series “Extreme Ghostbusters” and “Men in Black.”