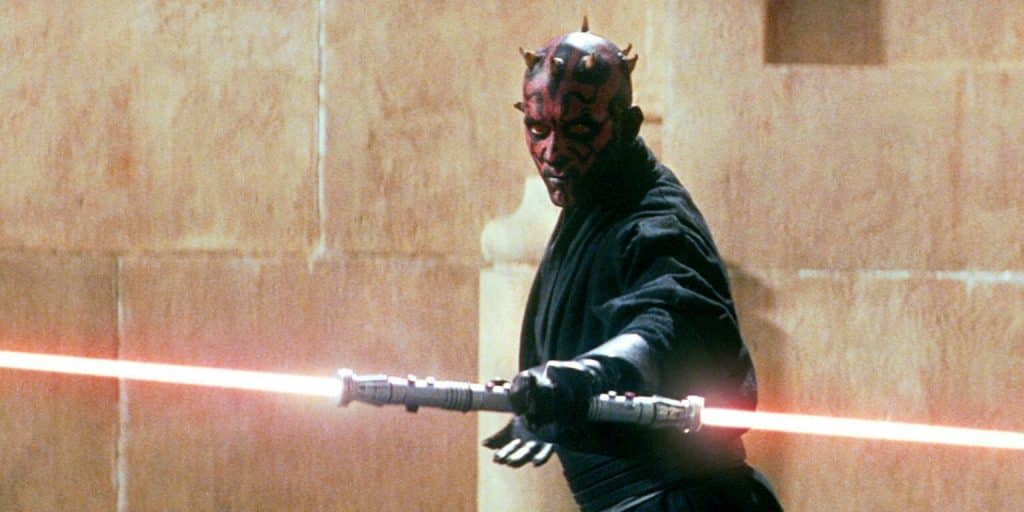 The next Star Wars series to arrive on Disney+ is “Obi-Wan Kenobi, ” which was officially announced back at the D23 Expo in 2019, but filming was delayed due to several issues with the script.

New details have been revealed by THR, which have revealed that the original plan for the show was to see the return of Darth Maul as the series’ main villain.  With Ray Park preparing his stunt skills to reprise the role he played in “The Phantom Menace”, with reports he even was on the set before it was paused and may have filmed some test footage.  However, there are also conflicting reports that state Maul was never part of the “Kenobi” series. 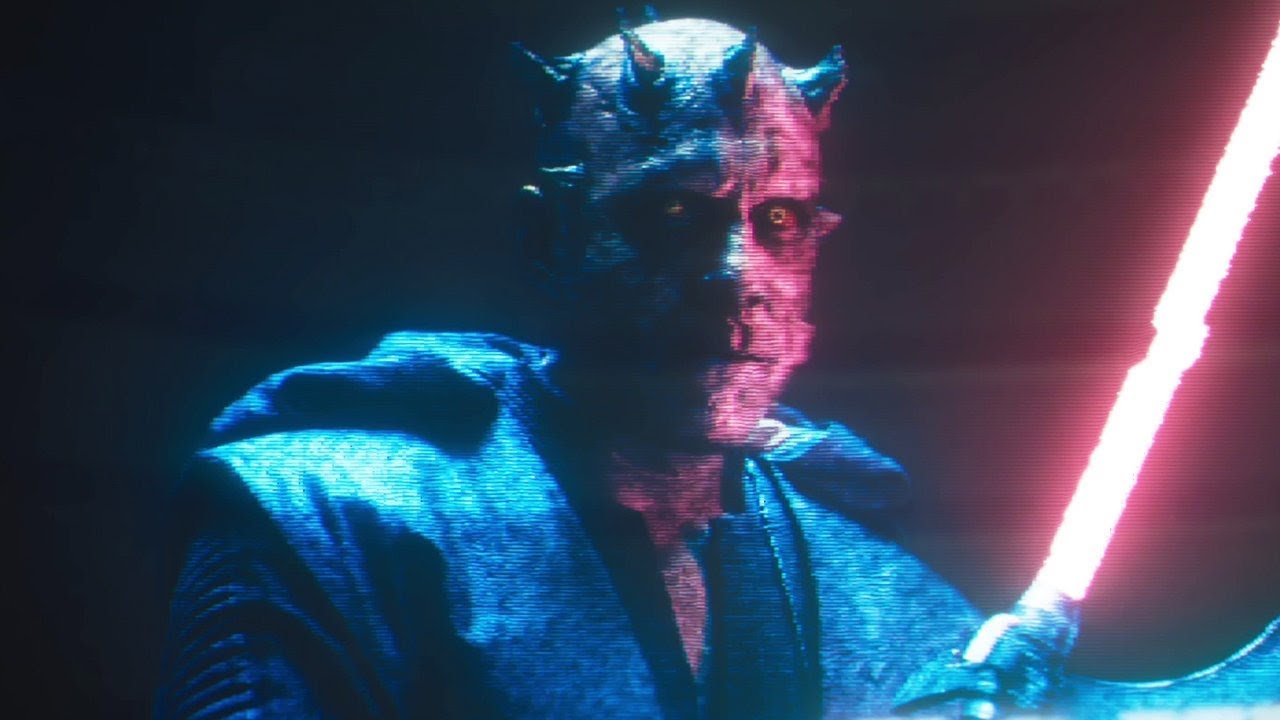 With pre-production underway back in 2020, the show’s director Deborah Chow showed Dave Filoni and Jon Favreau, the scripts to “Kenobi”, following the huge success of the first season of “The Mandalorian”.

Their feedback resulted in the Darth Maul scenes being then scrapped following a creative overhaul, which saw other villains added to the series, including Darth Vader.  And they were concerned that Kenobi was going to be too similar to “The Mandalorian”, with the Lone Wolf and Cub-like story of Kenobi coming out of hiding to protect a child-aged Luke Skywalker.  They pushed Chow to make the show bigger, with feedback getting back to Lucasfilm head Kathleen Kennedy, who then paused the show.

Dave Filoni apparently conceptually keyed in on a way for Vader to be brought into the series as the main villain, along with the Grand Inquisitor, who was one of the main villains in the animated series, “Rebels”.

Would you like to see Darth Maul return for “Kenobi”?