After many rumors, Lucasfilm’s Kathleen Kennedy closed the Disney+ Panel at the D23 Expo with just “One More Announcement”, which brought out actor Ewan McGregor, who revealed will be returning to play Obi-Wan Kenobi for a Disney+ Original Star Wars series.

The series is currently untitled, the script has been written and production is due to begin next year. 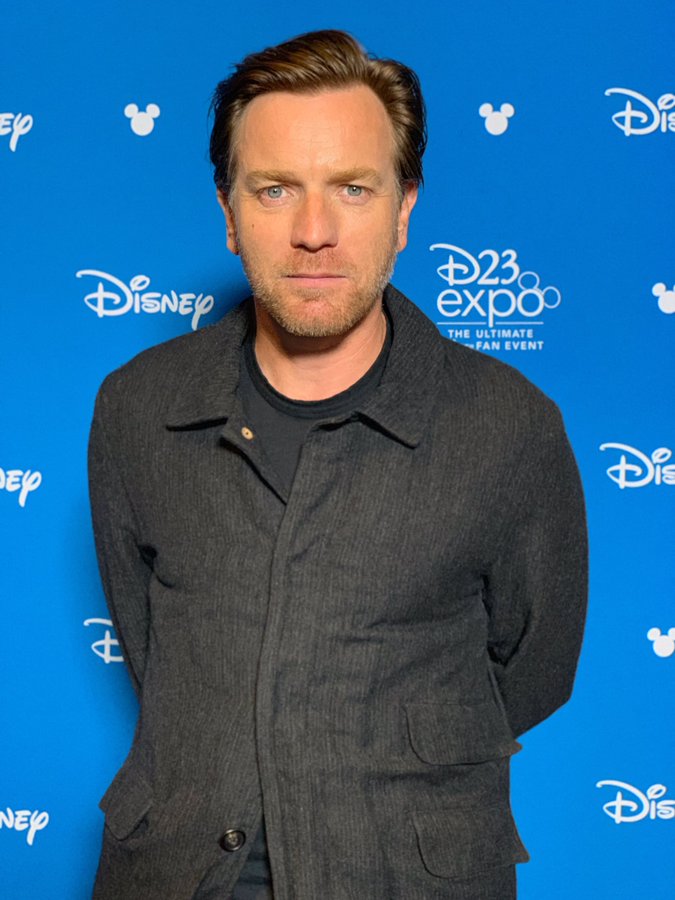 Expect more details to be announced next year.

Roger has been a Disney fan since he was a kid and this interest has grown over the years. He has visited Disney Parks around the globe and has a vast collection of Disney movies and collectibles. He is the owner of What's On Disney Plus & DisKingdom. Email: Roger@WhatsOnDisneyPlus.com Twitter: Twitter.com/RogPalmerUK Facebook: Facebook.com/rogpalmeruk
View all posts
Tags: d23 expo, obi wan, star wars