Disney has released a new clip from the upcoming 20th Century Studios film, “Darby And The Dead”, which will be streaming on December 2nd 2022, exclusively on Hulu in the U.S., Star+ in Latin America, and Disney+ under the Star banner in all other territories.

“Darby And The Dead” | ‘My Buddy Mel’ Clip Released 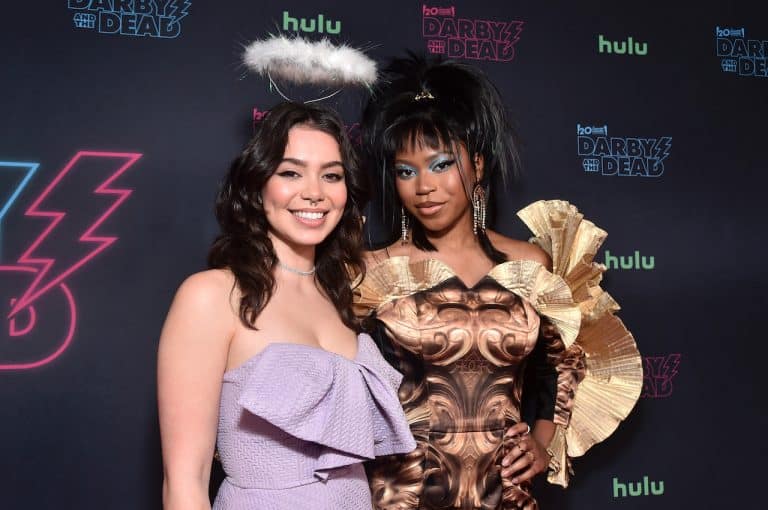