“Daddies On Request” Coming Soon To Disney+ (US) 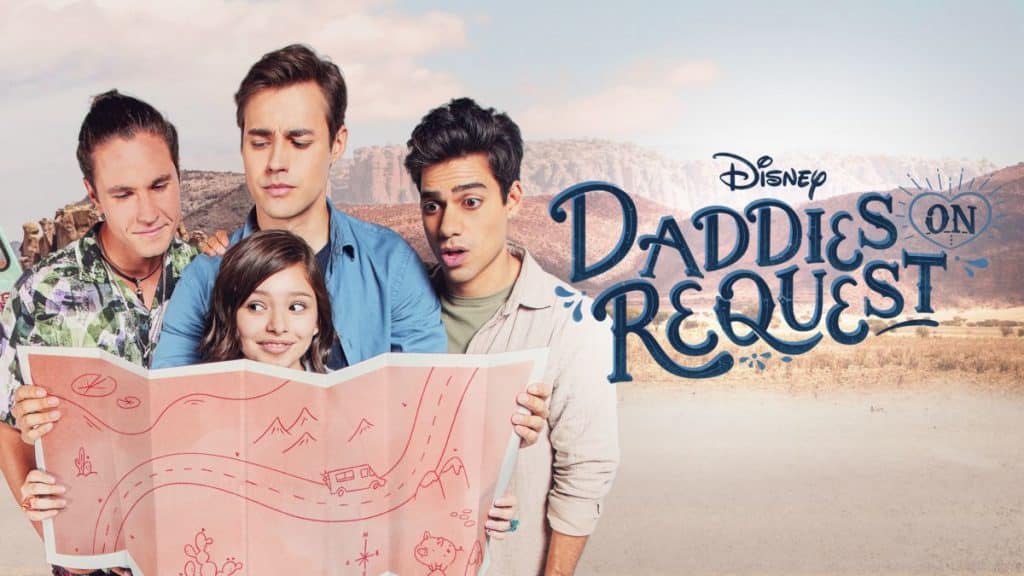 “Daddies On Request” Coming Soon To Disney+ (US)

Disney has announced that the Mexican Disney+ Original series, “Daddies On Request” aka “Papás por encargo” is coming to Disney+ in the United States on Wednesday 23rd November 2022.

California receives an unexpected gift: her mother, Itzel, has sent her a van together with a request: she wants her to travel to Zacatecas to be reunited with her after a nine-year absence. California convinces her three mistrustful parents that this trip will lead them to happiness. Soon, California, Miguel, Diego, and Morgan set out on an adventure that will turn their lives upside down. What they could never have imagined is that they are being followed by two funny thugs who are also after the mysterious woman.

The series was originally released on Disney+ in Latin America this summer and is made up of ten 24-minute episodes.

“Daddies On Request” was filmed in many different locations including Zacatecas, Mazatlán, Pátzcuaro, La Paz and Durango , among other cities in Mexico .

Are you looking forward to watching “Daddies On Request” on Disney+?

Roger has been a Disney fan since he was a kid and this interest has grown over the years. He has visited Disney Parks around the globe and has a vast collection of Disney movies and collectibles. He is the owner of What's On Disney Plus & DisKingdom. Email: Roger@WhatsOnDisneyPlus.com Twitter: Twitter.com/RogPalmerUK Facebook: Facebook.com/rogpalmeruk
View all posts
Tags: daddies on request, papas por encargo 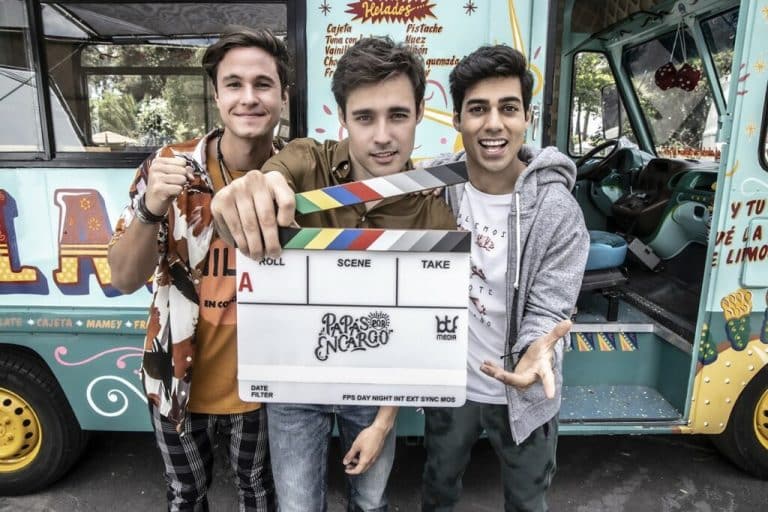