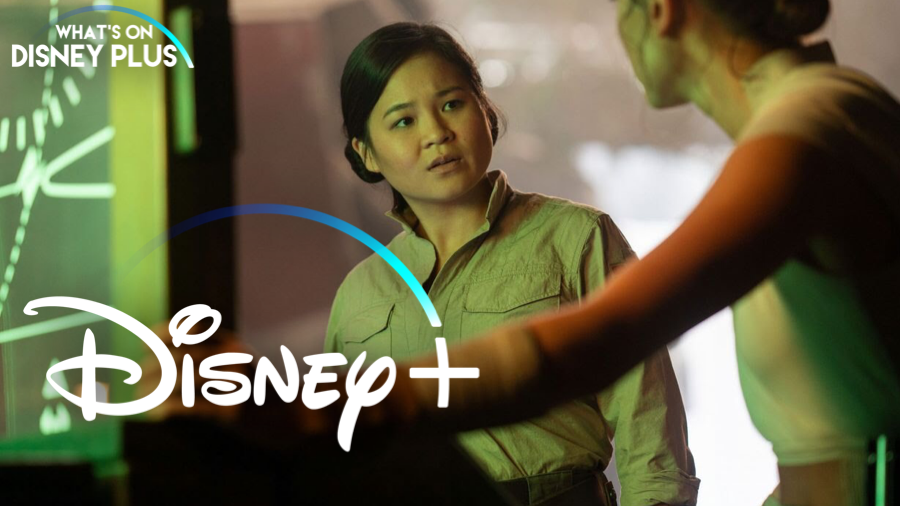 The latest Star Wars film, The Rise Of Skywalker, is currently sitting on top the global box office, but there has been complaints about the movie’s use of one its characters introduced in “The Last Jedi,  “Rose”, who was barely seen in the new movie, with less than a minute of screen time.

Following the huge backlash from “The Last Jedi, which resulted in the actress Kelly Marie Tran removing herself from social media due to the large amount of toxic insults from “fans”, the character’s onscreen time was drastically cut.  Which has led to many fans taking to social media to protest at the characters treatment, with the hashtag #RoseTicoDeservedBetter, which even managed to get trending on Twitter.

“Crazy Rich Asian” director Jon M. Chu took to Twitter to show his support for the character and actress saying:

While this tweet doesn’t necessarily mean Disney+ is going to make a series featuring “Rose”, having a well known director being very open about taking on the challenge and calling out Disney+, is rather interesting.

We will have to wait and see, but maybe we could see more of “Rose” in the future.

Would you like to see a “Rose” Star Wars series on Disney+?