Could “The Incredible Hulk” Be Coming Soon To Disney+?

What's On Disney Plus > Blog > Brands > Marvel > Could “The Incredible Hulk” Be Coming Soon To Disney+? 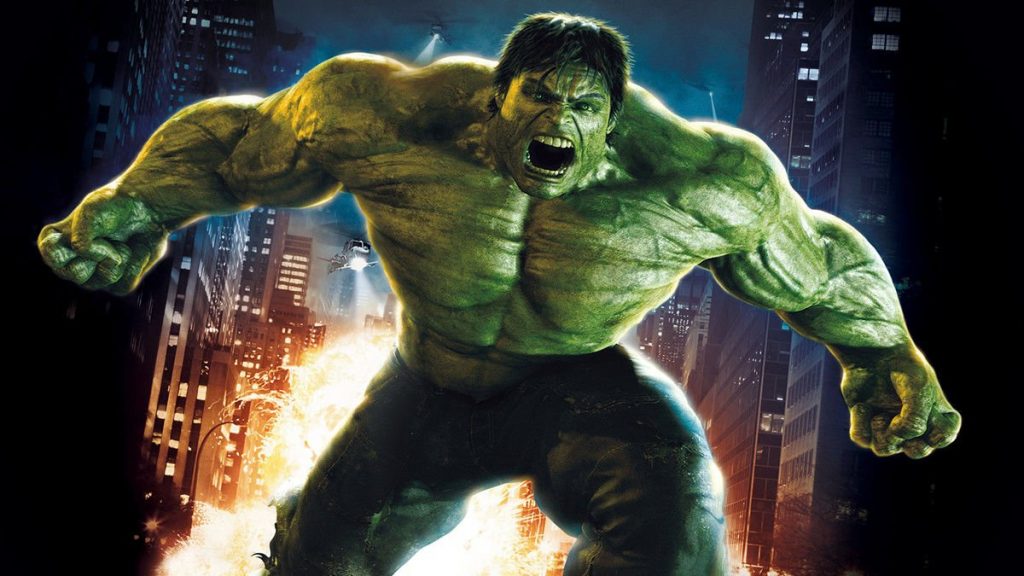 Could “The Incredible Hulk” Be Coming Soon To Disney+?

Disney+ is the home of Marvel, with all new Disney+ Original shows like “WandaVision” and “Loki”, along with a huge collection of Marvel films such as “Avengers: Endgame”, “Iron Man” and “Black Panther”.

Unfortunately, Disney+ doesn’t have every film from the Marvel Cinematic Universe.  This is due to Sony making both “Spider-Man: Far From Home” and “Spider-Man: Homecoming”, while Universal made “The Incredible Hulk” and both companies having distribution rights to the films, so haven’t yet been available on Disney+.

But it looks like things could changing, as Disney’s official Spanish website, they are listing “El Increíble Hulk” as coming to Disney+ on Friday 5th February.

While it’s possible that “The Incredible Hulk” is only going to be available on Disney+ in Spain due to new streaming contract, it does open up the possibility that a deal has been done for other regions as well.  Disney has already made deals with other studios to gain access to the earlier Marvel films for Disney+.

It’s also possible that this could be a different “Incredible Hulk”, there was an animated series in the early 1980s (the 1990s series is already available) or even the live-action series from 1970s, though that is also distributed by Universal.

With both Tim Roth and William Hurt returning for the upcoming “She-Hulk” Disney+ series, hopefully, other countries will soon be able to watch “The Incredible Hulk” as well.

Would you like to see “The Incredible Hulk” on Disney+?

Roger has been a Disney fan since he was a kid and this interest has grown over the years. He has visited Disney Parks around the globe and has a vast collection of Disney movies and collectibles. He is the owner of What's On Disney Plus & DisKingdom. Email: Roger@WhatsOnDisneyPlus.com Twitter: Twitter.com/RogPalmerUK Facebook: Facebook.com/rogpalmeruk
View all posts
Tags: incredible hulk, Marvel 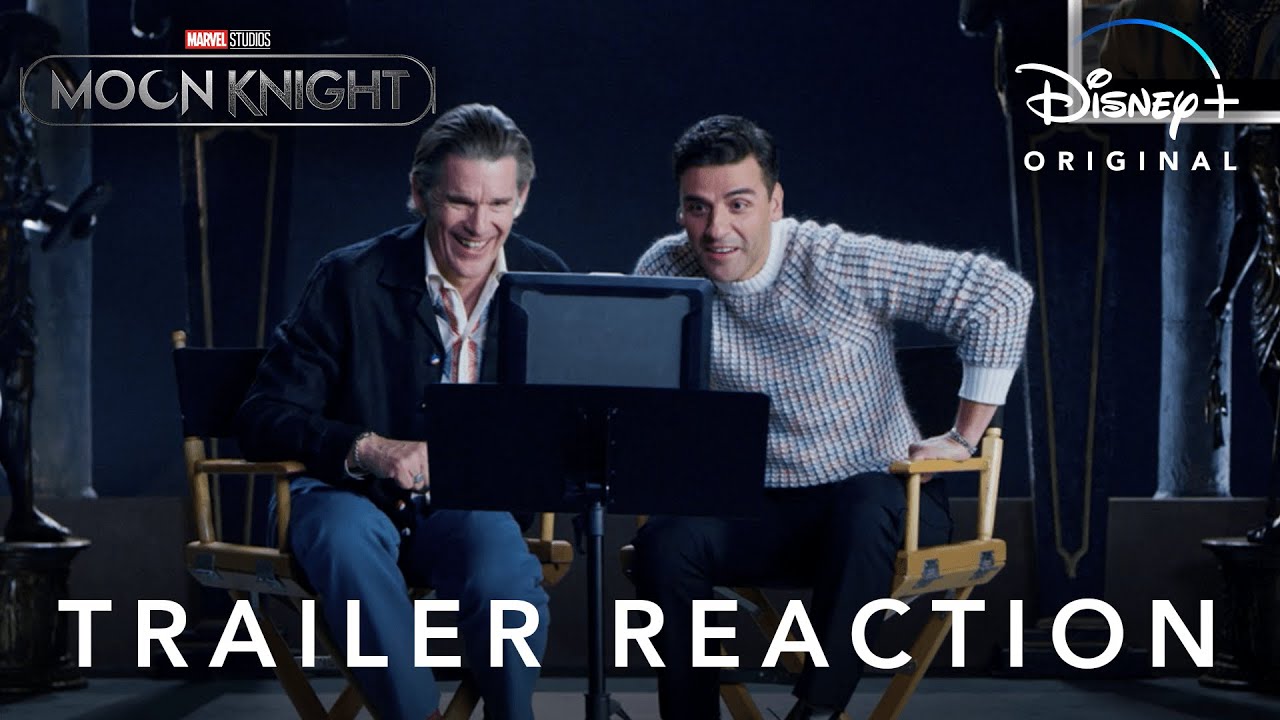