Could Hulu and Disney+ Merge?

What's On Disney Plus > Blog > Brands > HULU > Could Hulu and Disney+ Merge? 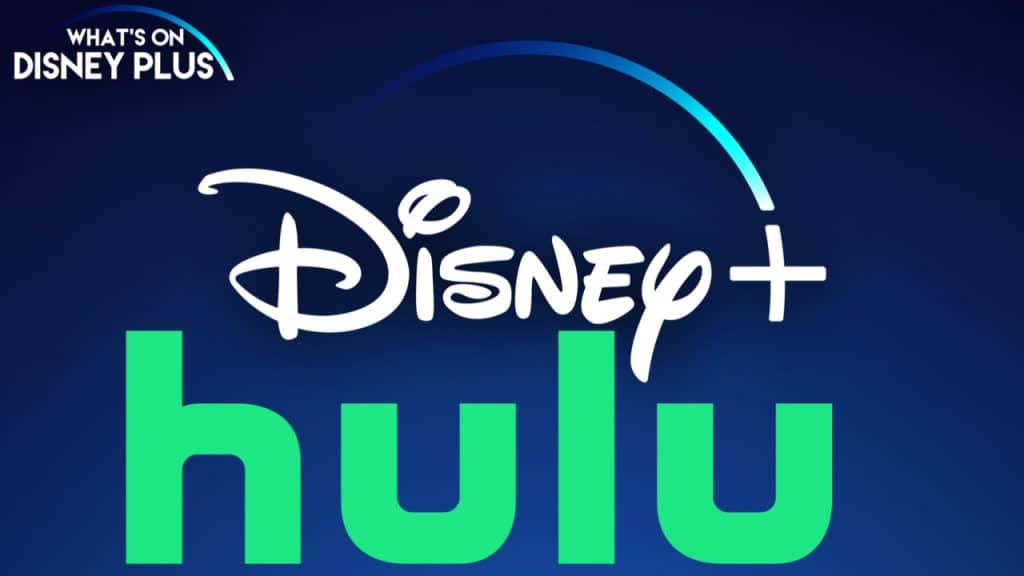 Could Hulu and Disney+ Merge?

With Disney+ becoming a massive global success since it launched in November 2019, there has been much speculation on what where Disney would take its new streaming service in the future and just as importantly, what would Disney do with its other streaming service Hulu.

Back in August in an investors call, it was revealed that Disney wouldn’t be launching Hulu internationally and would instead be rolling out “Star”, which would be built upon Disney+ technology, along with featuring brands such as ABC, FX and Searchlight.  It would hold all of Disney’s general entertainment, that wouldn’t fit under the Disney branding.

One major reason for this was that Comcast still owns 33% of Hulu and therefore if Disney built it up internationally, they’d owe more to Comcast in 2024, when Disney has to have completed its purchase from Comcast.  So launching “Star” internationally makes more sense, rather than calling it Hulu.

Over the past few months, there have been many rumours of Disney adding more mature content onto Disney+, and according to a recent article by Collider, they’ve heard that Hulu could be folded into Disney+.   This would also create a juggernaut of a streaming service which could rival Netflix, Peacock and HBO Max with a vast amount of varied content.

Recently there has been lots of reshuffling within the Walt Disney Companies internal structure, with layoffs and merging departments.

According to Collider, multiple Hulu executives have been leaving or let go in anticipation of the move.

The addition of “Star” and “Hulu” into Disney+ would make the streaming service much more competitive.  This could be done in several ways, such as offering a tiered system within Disney+, which would seem more logical, since many other streaming services offer this, including Disney+ Hotstar in India and Comcast’s Peacock.

While some might say that Disney wouldn’t put brands such as Die Hard, Aliens and FX shows under the Disney banner, streaming has completely changed how media companies operate, and as long as there are parental controls available, one big streaming platform would be easier to promote to everyone.

However, there are many issues with incorporating Hulu into Disney+, the third-party content deals, live TV and Comcast still owning part of Hulu, will have to be fixed.

Disney is set to reveal its streaming strategy in a four hour Investors Day event on December 10th, where it will lay out its future for its direct to consumer business.

Would you like to see Hulu and Disney+ merged?