What's On Disney Plus > Blog > Brands > Marvel > Could Disney+ Split “The Falcon And The Winter Soldier” & “Loki” Seasons In Half? 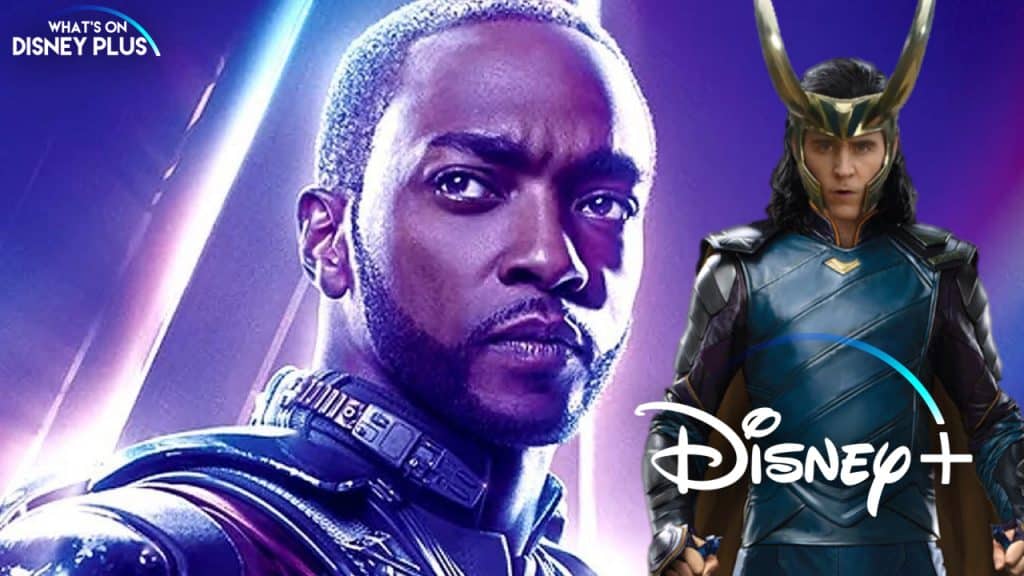 Disney has been heavily promoting its upcoming Marvel Disney+ exclusive shows ever since the streaming platform was announced, leading to many Marvel fans signing up to Disney+ specifically for this content.  The “Falcon and the Winter Soldier” is scheduled to arrive on Disney+ in the Fall, with “WandaVision” following in December and “Loki” dropping in Spring 2021.

However the current effects of the Coronavirus delaying filming on both “Loki” and “The Falcon and the Winter Soldier”, putting them at risk of missing their scheduled Disney+ release dates.  Back in March, the “Falcon and the Winter Soldier” team had to leave the Czech Republic, when the government closed down the country due to the pandemic.   While WandaVision was able to wrap filming on the show earlier in the year, which means it should still hit its expected release date. However, this series was due to lead directly into “Doctor Strange and the Multiverse of Madness” movie, which was originally supposed to be released in 2021, but has now delayed to March 2022.

According to Grace Randolph, there is a rumor that Disney is considering splitting both “The Falcon and the Winter Soldier” and “Loki” series into two, resulting in both series hitting their initial release dates.  But with the second half of each season coming at a later date, once they’ve completed filming and post-production.

This hasn’t been officially confirmed by Disney and they might just want to delay both series until they are completed, though Loki does have an advantage of having more time until it’s scheduled release date, since its not due until Spring 2021.

There are lots of advantages and disadvantages for Disney to do this, with “The Falcon and the Winter Soldier”, it would help keep most Marvel fans happy to see some new MCU content, especially since “Black Widow” was delayed from May until November.   It would also create a second wave of interest when the other half of the series arrives, plus it wouldn’t be too different to how some shows regularly take a hiatus mid season and it would give Disney+ some much needed content in the Fall.   But it might also leave fans frustrated when they can’t experience the season as it was originally planned.

Once again, this is just a rumor, so the shows might not be split in half to arrive on time.

Would you like to see “The Falcon and the Winter Soldier” and “Loki” series split into two so they arrive on time?

Roger has been a Disney fan since he was a kid and this interest has grown over the years. He has visited Disney Parks around the globe and has a vast collection of Disney movies and collectibles. He is the owner of What's On Disney Plus & DisKingdom. Email: Roger@WhatsOnDisneyPlus.com Twitter: Twitter.com/RogPalmerUK Facebook: Facebook.com/rogpalmeruk
View all posts
Tags: falcon and the winter solider, loki, Marvel