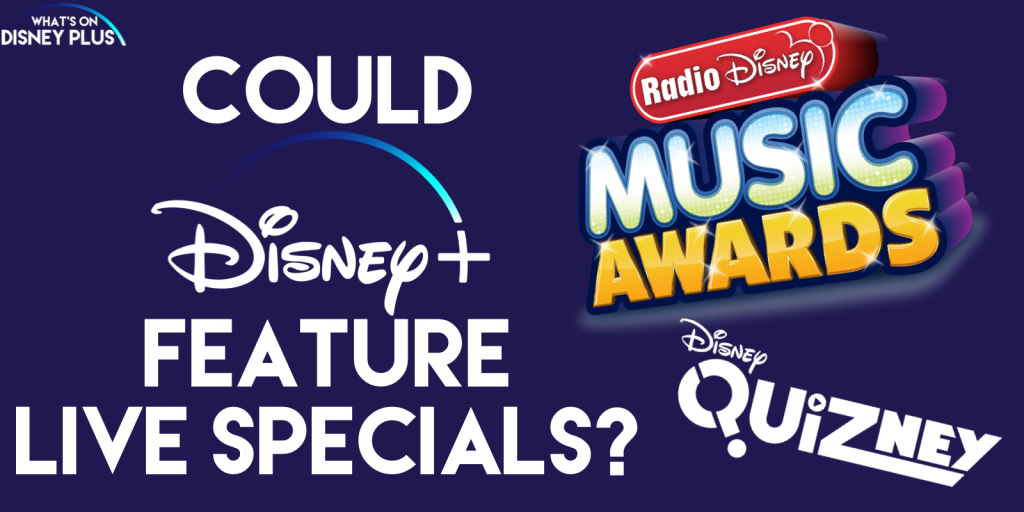 This past week, Disney have announced that the the live interactive trivia game show, “Disney QUIZney,” will be returning for a third season on the DisneyNOW app on April 29th.  And they also announced that DisneyNOW will also be live streaming the “ARDYs: A Radio Disney Music Celebration” on June 16th.

While Disney+ is set to be video on-demand streaming service, the option to add in special live events wouldn’t be a huge stretch for the Disney Streaming Services, formerly known as BamTech, who also created apps like the WWE Network, ESPN+, Hulu, MLB and others.  All of which heavily feature live events and the technology behind the platform is there should Disney want to use it. 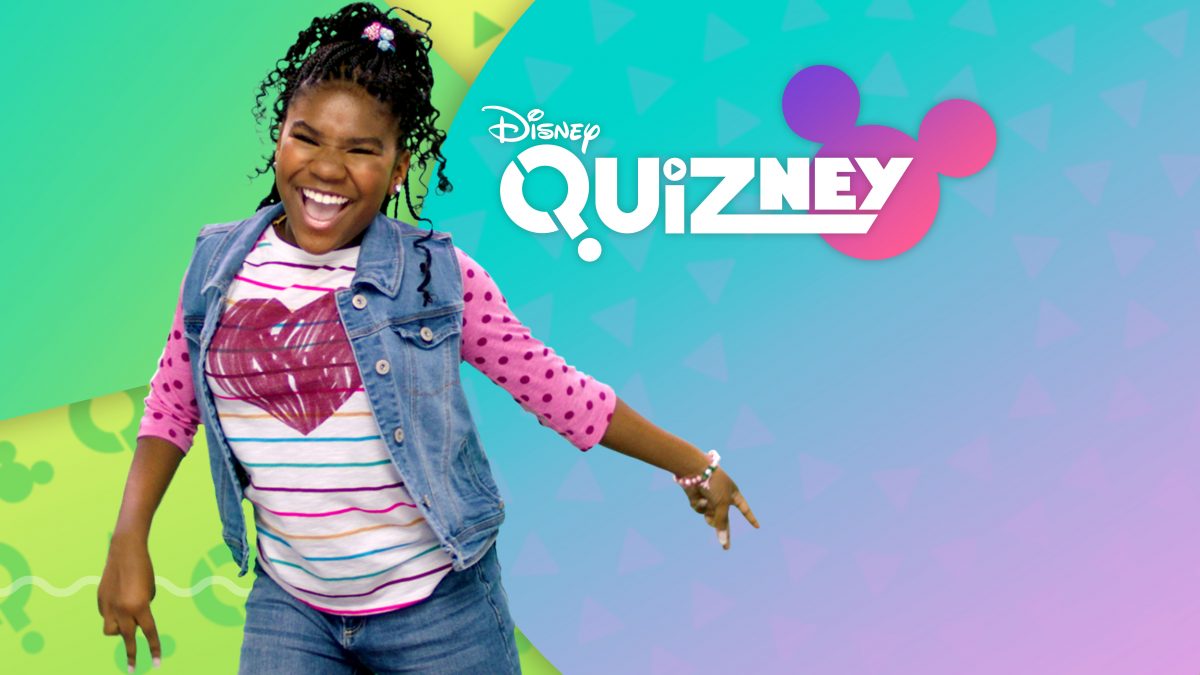 Offering live events on Disney+ could be a additional offering that could boost subscribers and provide different content such as the “Disney QUIZney”, which is a live hosted 10-minute trivia game show, that airs every weekday – for 12 weeks – with real-time game results. Each game show will feature seven trivia questions relating to Disney Channel Original Movies and series, in addition to Disney and Pixar movies. The top 10 players who answer the seven questions correctly and fastest will win a $100 cash prize.

And during the live ARDYs music show, fans are invited to be part of the planning for the live telecast, as fans can participate in polls that will help determine certain elements of the show, within the DisneyNOW app. 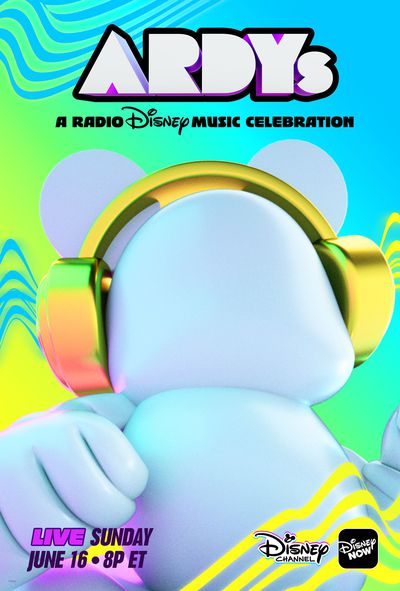 Hulu has made live streaming of different TV stations a major part of its platform and Disney+ is focused more on moving away from the traditional TV systems.   And Disney have been making the most of live streaming from events such as Star Wars Celebration, San Diego Comic Con and the D23 Expo onto YouTube.

So if Disney have been using DisneyNOW as a test for its new service, hopefully fans will also get the opportunity to have live specials on Disney+ as well.   Though Disney haven’t officially announced any live programming for Disney+.

Would you like to see live specials on Disney+?