“Confessions Of A Teenage Drama Queen” Confirmed For Disney+ 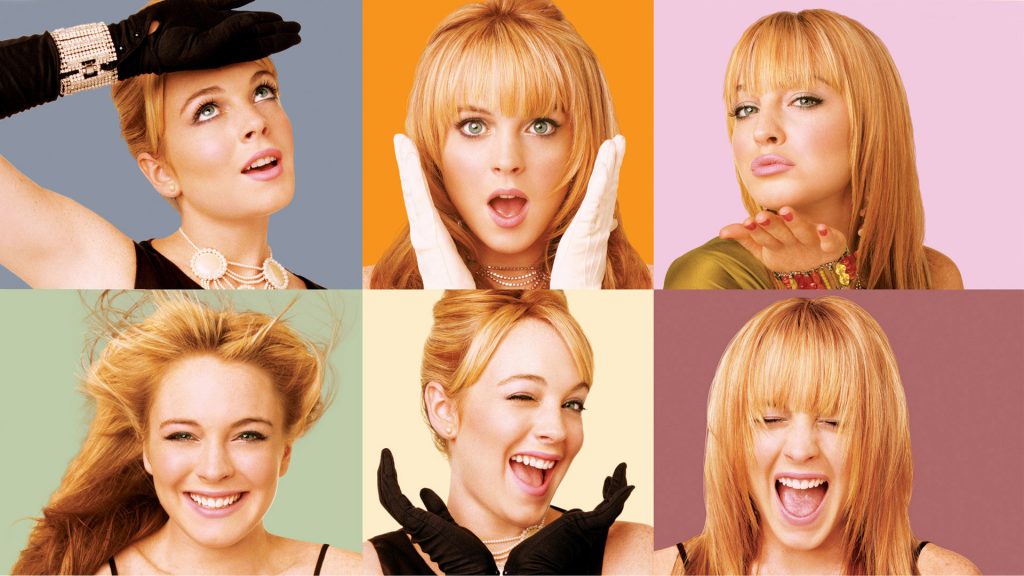 “Confessions Of A Teenage Drama Queen” Confirmed For Disney+

Disney has confirmed that the 2004 movie, “Confessions Of A Teenage Drama Queen”, will be coming to the new streaming service Disney+ in the United States.

On the official Disney+ Instagram, they posted this image featuring the film’s poster, along with a selection of emoji’s. 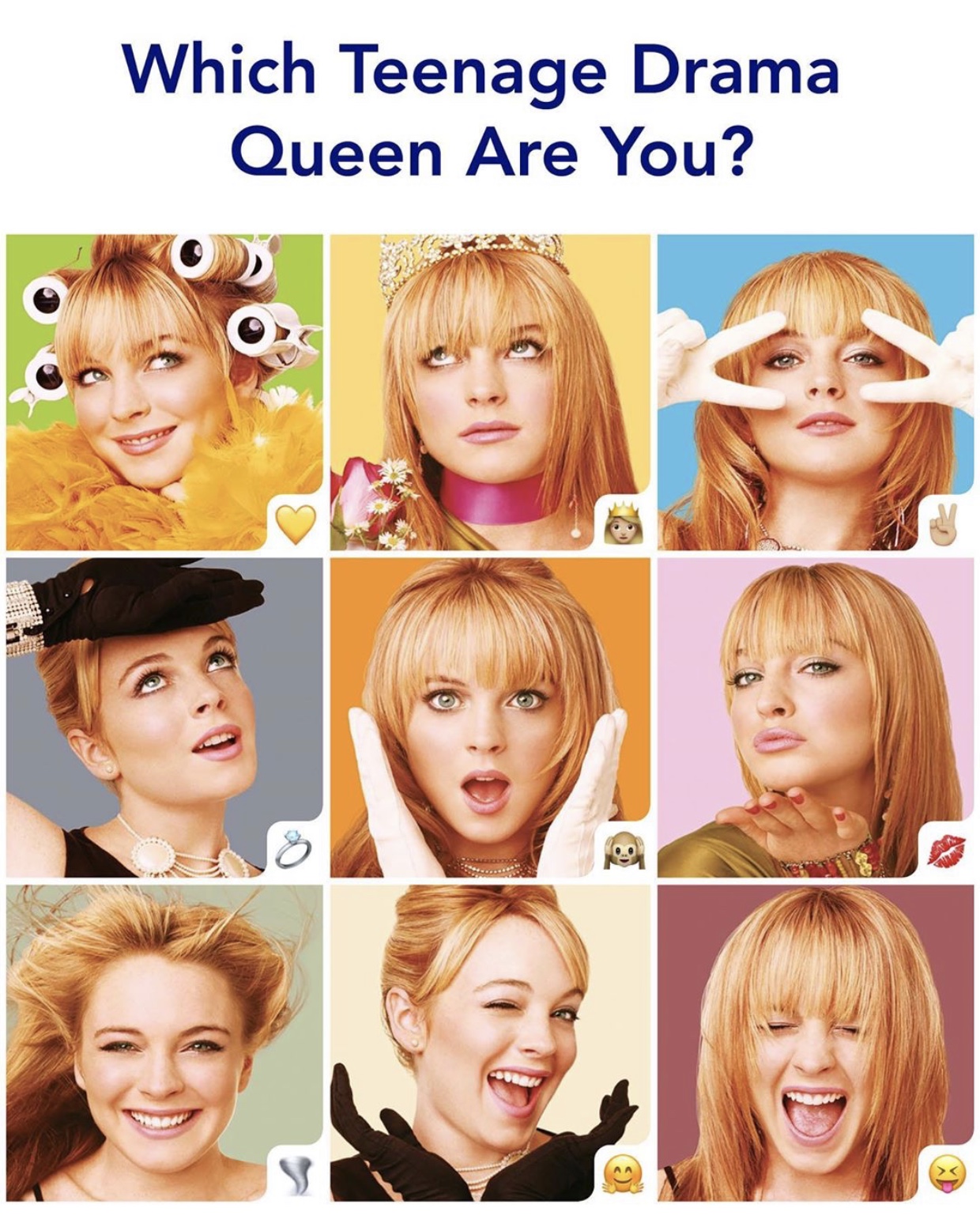 “Confessions Of A Teenage Drama Queen” stars Lindsay Lohan in a hip and hilarious coming-of-age comedy for the whole family! When the always dramatic Lola (Lohan) and her family move from the center of everything in New York City to the center of a cultural wasteland in suburban New Jersey, she feels her life is simply not worth living! But no matter who or what gets in the way, Lola won’t give up on her life’s ambition: to be a star! In a crowd-pleasing movie treat bursting with music, dance, and excitement, Lola’s fun-filled adventure won’t be glamorous or easy, but it might just show her that real life could exceed even her wildest dreams!

The movie is one of the many classic Disney live action films that is available on Disney+ trial in the Netherlands.

Will you be watching “Confessions Of A Teenage Drama Queen” when Disney+ launches on November 12th?