The latest Disney+ Original movie is “Clouds”, which is inspired by the incredible true story of Zach Sobiech, who was a teenager who had to deal with living with osteosarcoma, a rare bone cancer, but used his love of music and life to become YouTube sensation after posting his music online, which then went onto the top the iTunes charts with his song “Clouds”.

One of the key takeaways from this film is how you look at life differently if you think that each day might be your last.  The film doesn’t just show you all the fun parts; it deals with all the hard parts of dealing with a terminal diagnosis.   Seeing how his parents, his family, best friend and his girlfriend have to deal with his illness, but the potential loss.  It’s a heartbreaking story that really hit home for me.

Fin Argusas stars as Zach Sobiech and delivers a powerful performance, showing the vulnerable side of the illness, along with the chipper upbeat nature of Zach.   He, without doubt, stole the show, though the rest of the cast also put in a great performance and you can tell they wanted to honor Zach and his family. 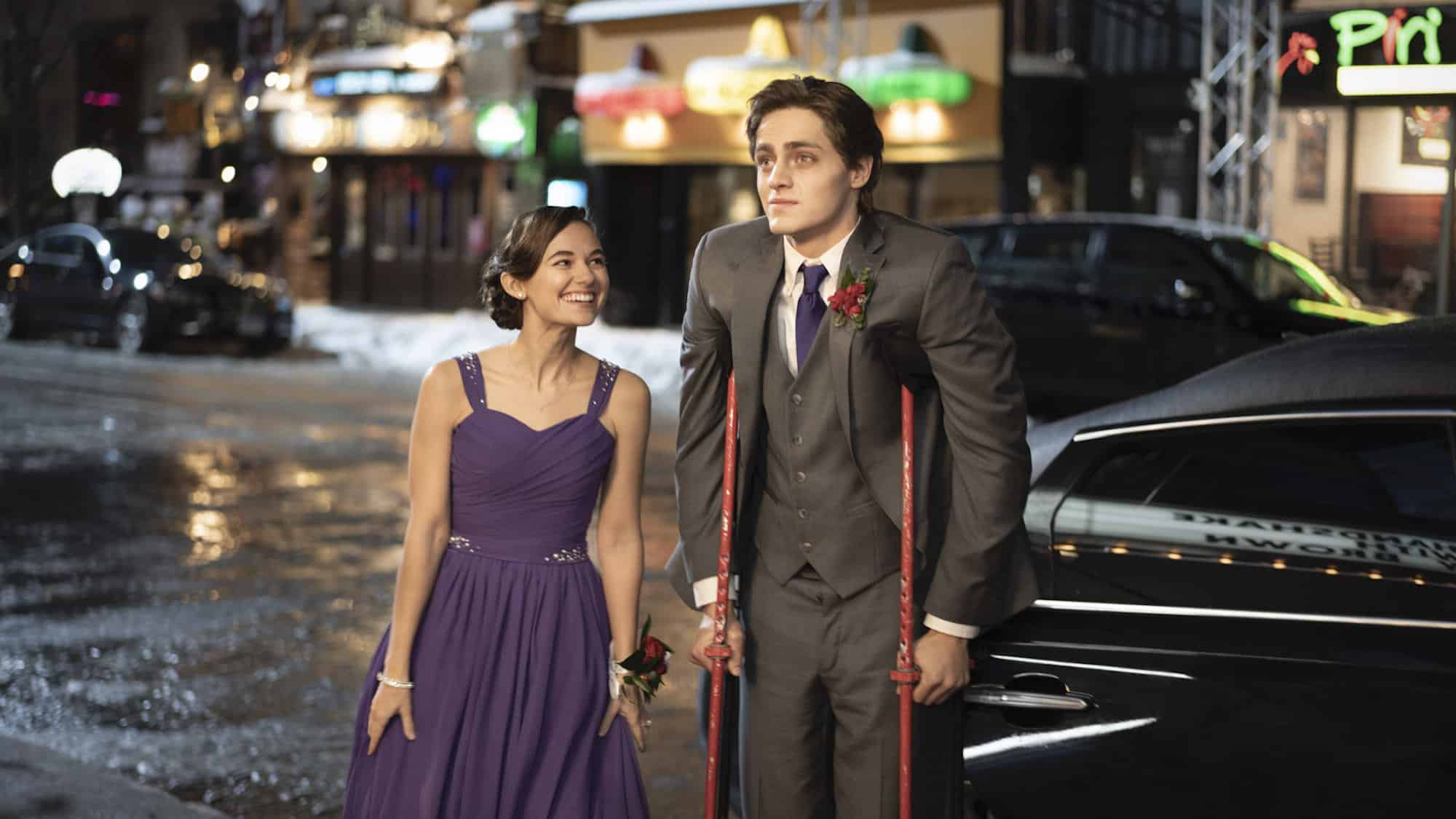 The film is based on the book “Clouds: A Memoir” by Zach’s mother, Laura Sobiech, who, along with members of the family, had a huge part in keeping this film authentic and respecting Zach’s life.   One thing to keep an eye on is the montage at the end of the film, which shows real footage of Zach and his friends/family together.  This montage helps blend the movie and real-life together, as well as leaving viewers heartbroken with the sad loss of Zach.   Having the cast be able to spend time to get to know the real-life family and friends, made this movie more authentic as it felt much more realistic.

This movie is a real tearjerker, as multiple times throughout the film I was either tearing up or just straight up crying, especially at the end.  It’s an emotional film, but while it’s sad, it’s also full of life, love and funny moments.

Listening to “Clouds” by Zach, while sitting down to write this review, made me tear up, as the movie does such an incredible job in telling his story and making it so much more real.

If you enjoyed “The Fault In Our Stars” or “Me Before You”, “Clouds” is right up your alley, which is why“Clouds” completely surprised me, I wasn’t sure if I was going to enjoy a movie about a kid who gets cancer, it’s just not something I would usually choose to watch.  But I’m so glad I have, as I’m sure I’ve grown more because of it. 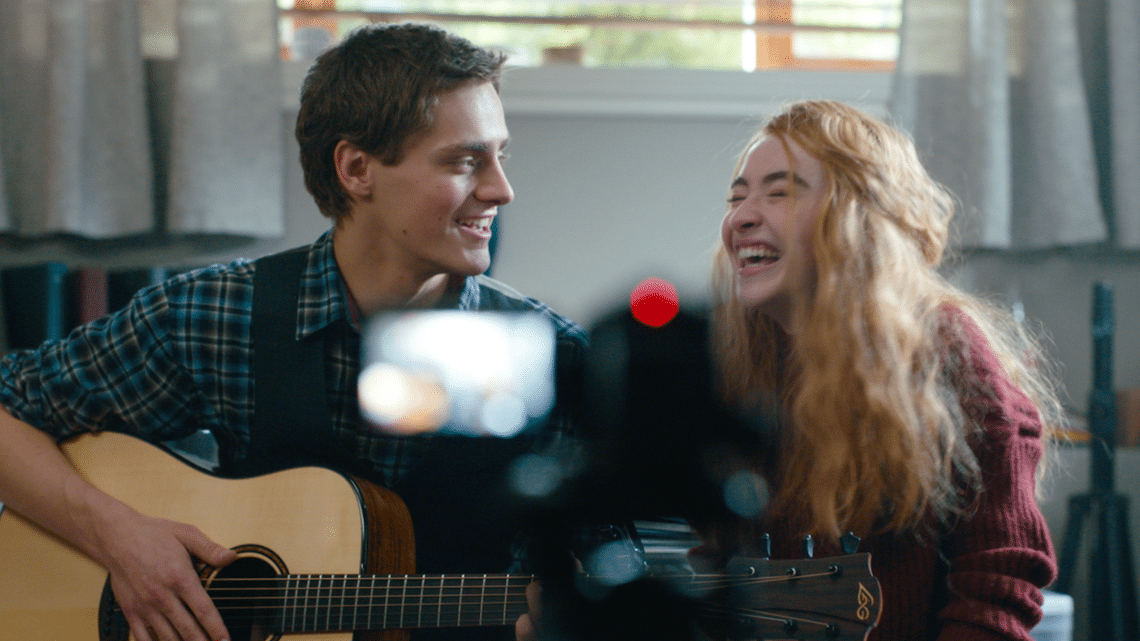 “Clouds” continues the trend of Disney+ pushing the boundaries, this is a tough subject to cover, and it does it respectably, this isn’t a traditional Disney movie.  It’s very noticeable that it’s not made by Disney, it doesn’t have that same glossy polish, it keeps it much more grounded and real.  Which is probably why I liked it so much more.  Not every story has a happy ending and Disney+ is much better having these types of stories available for kids and families to have available, to teach them about loss and about life.  We all know someone who has cancer at some point in their lives, so this type of film is vital.

This film continues to show that Disney+ is growing up, giving us more maturer content, giving families more opportunities to discuss important issues and to educate viewers, while entertaining them.

“Clouds” is easily one of my favourite films of the year and is one of the best Disney+ Originals available right now.   It’s an easy recommendation to anyone who has a Disney+ subscription or to anyone who just wants to watch a great film.

Clouds is coming to Disney+ on Friday October 16th

Roger has been a Disney fan since he was a kid and this interest has grown over the years. He has visited Disney Parks around the globe and has a vast collection of Disney movies and collectibles. He is the owner of What's On Disney Plus & DisKingdom. Email: Roger@WhatsOnDisneyPlus.com Twitter: Twitter.com/RogPalmerUK Facebook: Facebook.com/rogpalmeruk
View all posts
Tags: Clouds, review