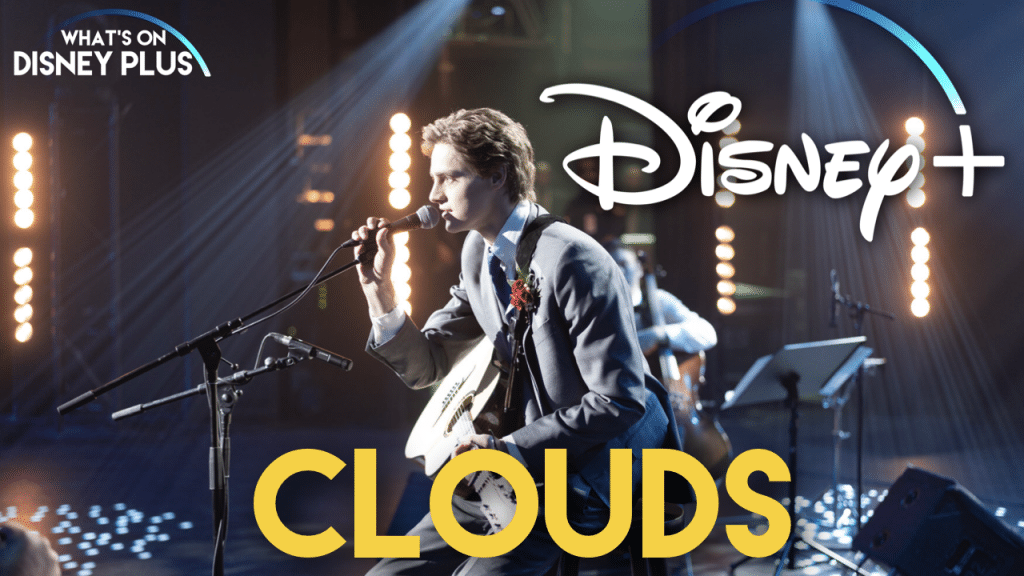 Disney has announced a brand new movie called, Clouds, will be coming exclusively to Disney+ this fall.

The film, which recently completed production in Montreal, is based on the memoir Fly a Little Higher by Laura Sobiech, Zach Sobiech’s mother. Directed and produced by Wayfarer Studios co-founder Justin Baldoni (“Five Feet Apart”), the project is the first narrative film acquisition from the Disney+ Global Content team and will be available exclusively in all Disney+ markets.

“Clouds” is the true story of Zach Sobiech, a musically gifted 17-year old living with a rare bone cancer (osteosarcoma). The film follows Zach’s journey over the course of his senior year as he navigates the complexities of love, friendship, family and leaving behind a musical legacy. The film stars Fin Argus (Brat’s “Total Eclipse”) as Zach Sobiech, Sabrina Carpenter (“The Hate U Give”) as his best friend and bandmate Sammy, Madison Iseman (“Annabelle Comes Home,” “Jumanji: Welcome to the Jungle”) as Zach’s girlfriend Amy, Thomas Everett Scott (“13 Reasons Why,” “La La Land”) and Neve Campbell (“Skyscraper,” “House of Cards”) as his parents, Laura and Rob.

“I fell in love with Zach’s infectious joy and spirit seven years ago when I made a short documentary about his life. Just before he passed, I made a promise to him that I would do whatever I could to make sure the world heard his music,” said Baldoni. “In the age of COVID-19, with the future of the theatre business up in the air, it was extremely important to me to ensure Zach’s message of hope, faith and triumph in the face of adversity truly had the opportunity to touch as many hearts around the world as possible. That’s why I’m so excited to be partnering with Disney+ for my first film under our Wayfarer Studios banner, as it’s the perfect home and platform to bring Zach’s incredible story to the world.”

“Justin has created a poignant and uplifting tribute to Zach, whose story shows us the power of optimism, music, and human connection,” said Ricky Strauss, president, Content & Marketing, Disney+. “As our team searches the world for stories that entertain and inspire, ‘Clouds’ is a fantastic fit for Disney+ and our global audience.”

Here are three photos from the movie: 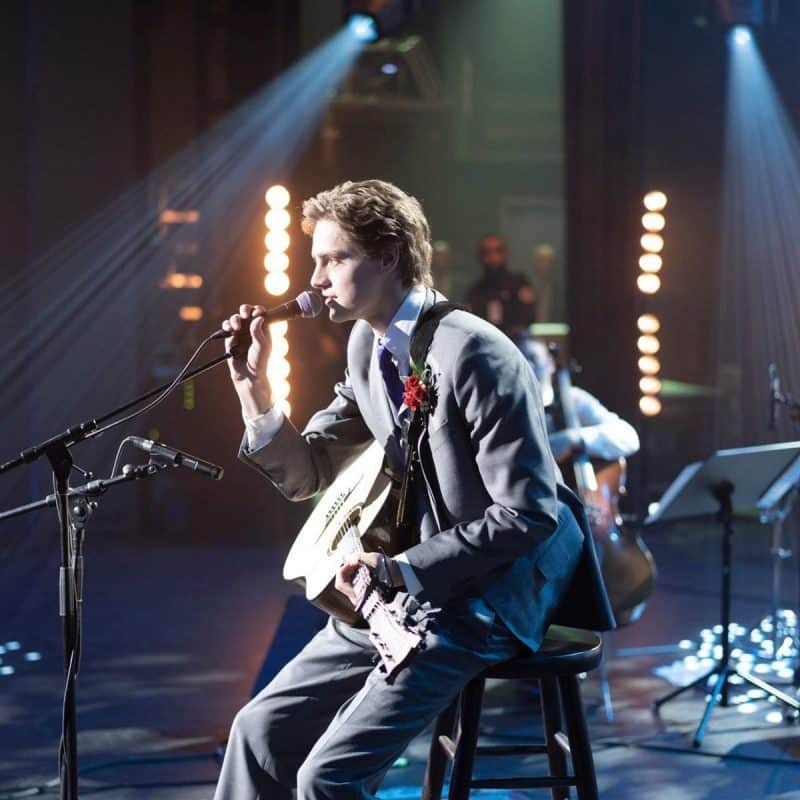 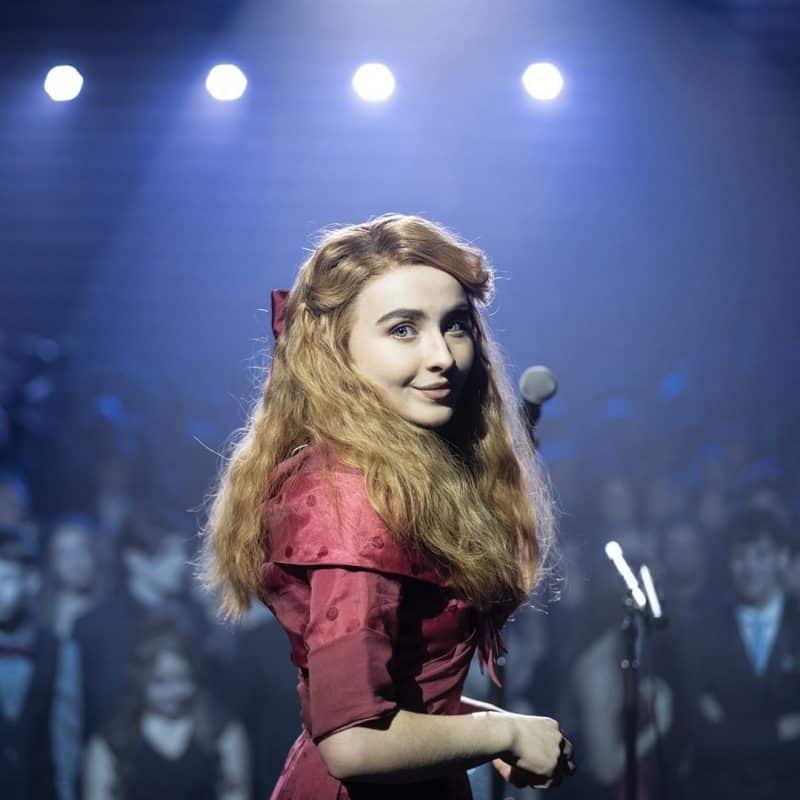 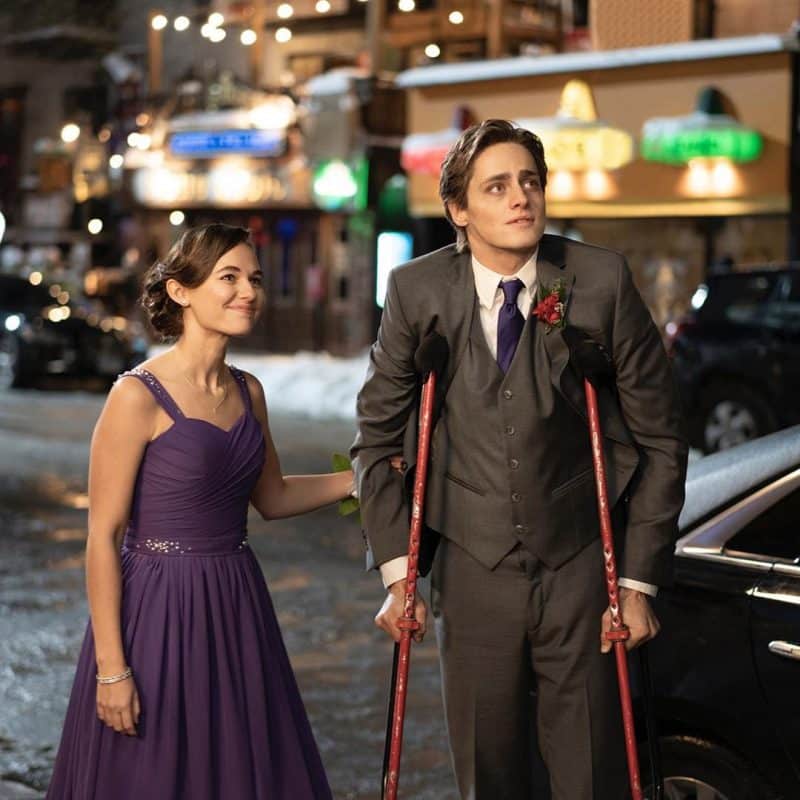 Are you looking forward to “Clouds”?