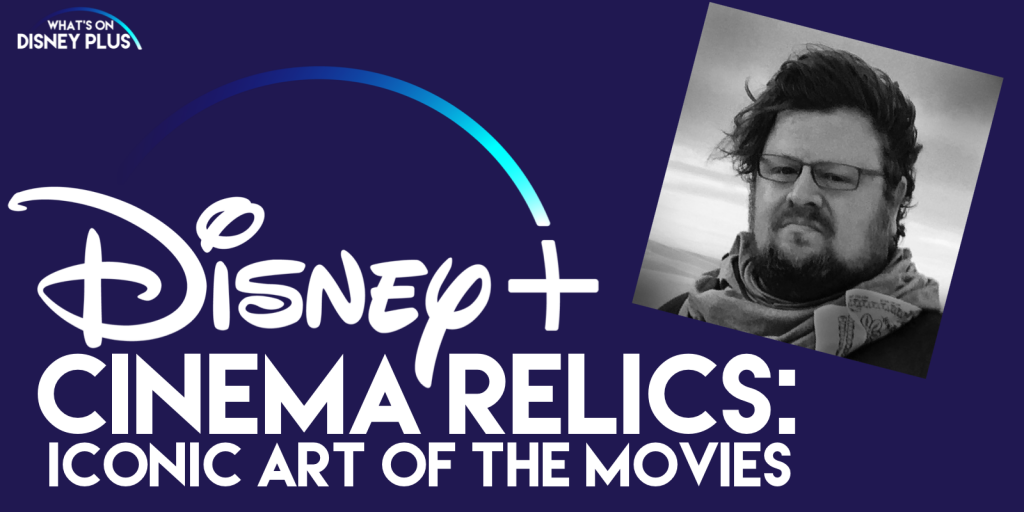 Disney have announced a number of new non-fiction series for their new streaming platform Disney+, just ahead of their “Investor Day” event, which is being held on April 11th.

One of the new series announced is Cinema Relics: Iconic Art of the Movies, which is currently just a working title, so it could change.

This anthology series that takes a unique look at beloved films—including Pirates of the Caribbean: The Curse of the Black Pearl, Mary Poppins, The Muppet Movie, Tron, and Who Framed Roger Rabbit—through the props and costumes (now modern ‘artifacts’) that made them unique. We’ll hear from the craftspeople who created them, the actors who interacted with them, and the collectors/archives who own and cherish them in the show, which will be hosted by film historian/collector Dan Lanigan.

This sounds like a great series for die-hard movie fans, giving them a behind the scenes look at some of the great Disney movies.  Plus it’s also looks to be a slightly cheaper series to produce than something like Star Wars: The Mandalorian.

What do you think of “Cinema Relics”?

Roger has been a Disney fan since he was a kid and this interest has grown over the years. He has visited Disney Parks around the globe and has a vast collection of Disney movies and collectibles. He is the owner of What's On Disney Plus & DisKingdom. Email: Roger@WhatsOnDisneyPlus.com Twitter: Twitter.com/RogPalmerUK Facebook: Facebook.com/rogpalmeruk
View all posts
Tags: cinema relics, disney, investors day