Christopher Robin is all grown up and forgotten about the imaginative land known as the Hundred Acre Wood where he used to play with Winnie the Pooh, Tigger, Eeyore and the rest of the animals he grew up with. But, after spilling some honey, Pooh and some of the others cross over between worlds bringing Christopher Robin back to his childhood and closer to his daughter.

Winnie the Pooh was never my favorite cartoon as a child, but this is a very good live action version of an animated classic. Some of the longer Pooh movies cause me to lose interest, but I was enthralled by this one from beginning to end. Maybe it was the excellent cast. Maybe it was the storyline. But, something that doesn’t normally work for me certainly worked this time.

I’m really glad the filmmakers didn’t try to shoehorn in old plot points for this film. People who grew up with Christopher Robin will probably recognize how they’ve changed since childhood through Robin’s journey here in this film. They probably could’ve made an enjoyable Pooh film using the old plots, but it wouldn’t have been as good. I believe one of Disney’s strengths in live action movies is when they stray from the established plots we saw in the animated versions. They need to keep the basics in there, but putting in new plot points can serve to improve the story so we aren’t just watching a different version of the same film. 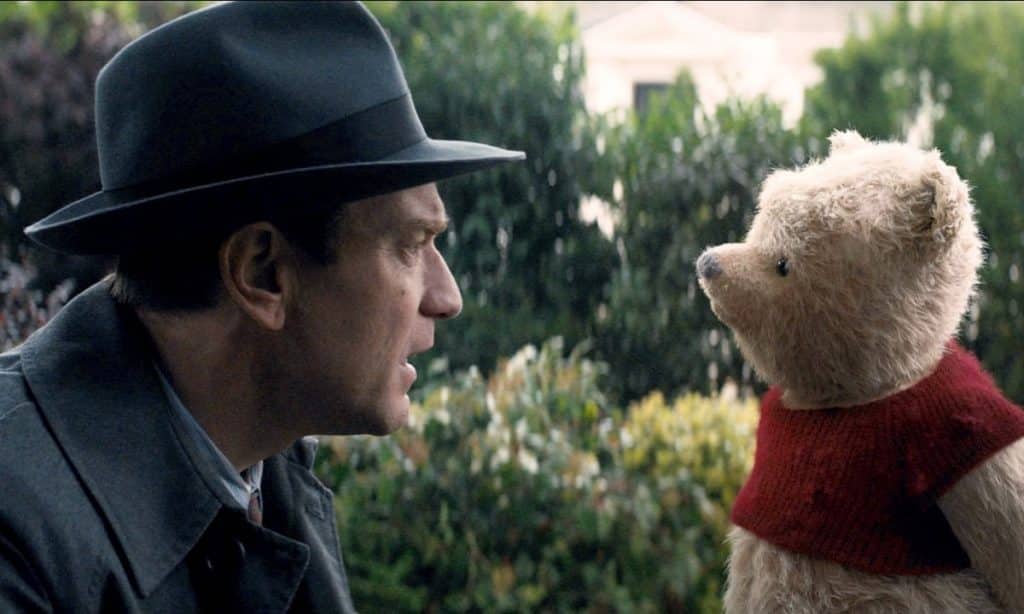 Ewan MacGregor and Hayley Atwell are two of my favorite actors, so it was great seeing them together. It felt like Star Wars meets the Marvel Cinematic Universe. Sometimes actors can get typecast, but I didn’t feel like it was Obi-Wan Kenobi married to Agent Peggy Carter in this one. They really felt like an adult Christopher Robin and his wife.

This is not my favorite live action film, but it’s high up there. It’s better than “The Lion King,” “Maleficent,” “Dumbo” and “Cinderella,” but not as good as “The Jungle Book” or “Beauty and the Beast” to me. It was fun and I’m glad I took the time to watch it. I would definitely recommend it for any Winnie the Pooh fan out there.

What did you think of “Christopher Robin?”

Jeremy has been a big Disney fan since he was a kid growing up during the Disney Renaissance. One day he hopes to go to every Disney Park in the world.
View all posts
Tags: Christopher Robin, disney, review, Winnie the Pooh