Christian Svensson To Star In “Career Opportunities In Murder And Mayhem” 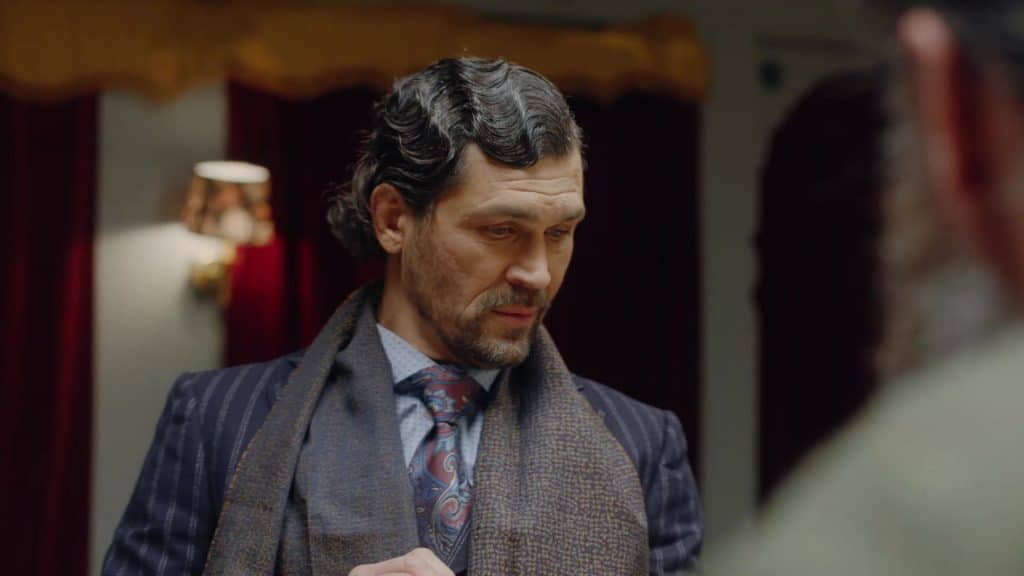 Christian Svensson To Star In “Career Opportunities In Murder And Mayhem”

ABC Signature Studios is developing a new series, “Career Opportunities in Murder and Mayhem”, which was picked up for a ten-episode series earlier this year.

The new series asks: how do you solve a murder in a post-fact world while sailing the Mediterranean on an ocean liner filled with the wealthy and powerful?

Deadline has revealed that Christian Svensson has joined the cast and will play the role of Andreas Windeler, described as a physically intimidating and intellectual businessman who serves as an emissary to an elusive criminal figure.  Christian Svensson has previously starred in “24” and “NCIS: Los Angeles”.

This new series is being written by Mike Weiss and Heidi Cole McAdams, who has previously worked on “Stumptown”.  They will also be co-showrunners on the show, along with executive producers, with Mark Martin, and Marc Webb, who also directed the pilot.

The show will be released on Hulu in the United States, and it’s likely to be released as a Star Original on Disney+ internationally. 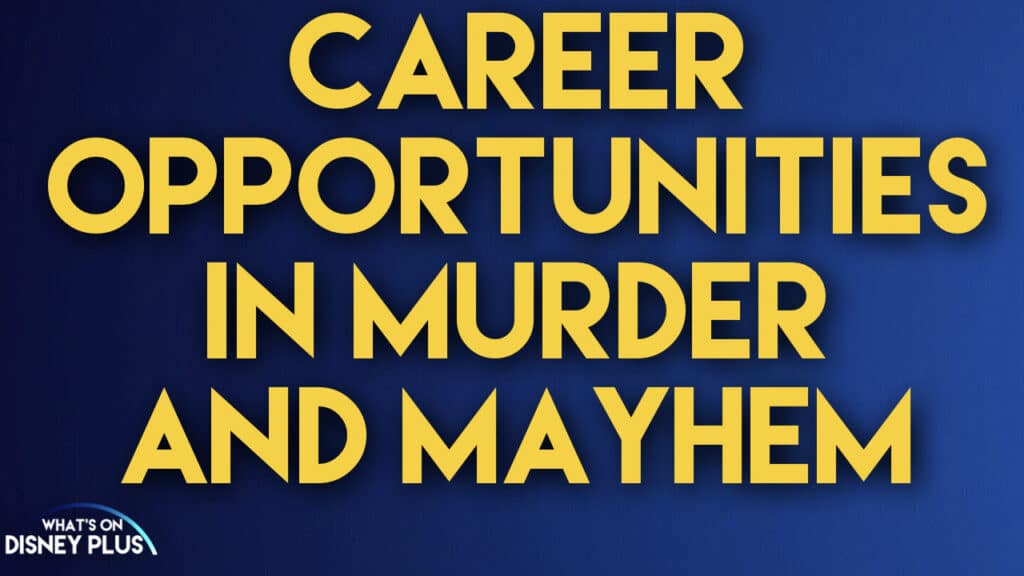